source link: https://finance.yahoo.com/news/rosewood-hotel-group-ceo-women-leaders-151848033.html
Go to the source link to view the article. You can view the picture content, updated content and better typesetting reading experience. If the link is broken, please click the button below to view the snapshot at that time.

Cheng: Women offer a unique perspective for hospitality
ANDY SERWER: I want to ask
you about being a woman leader 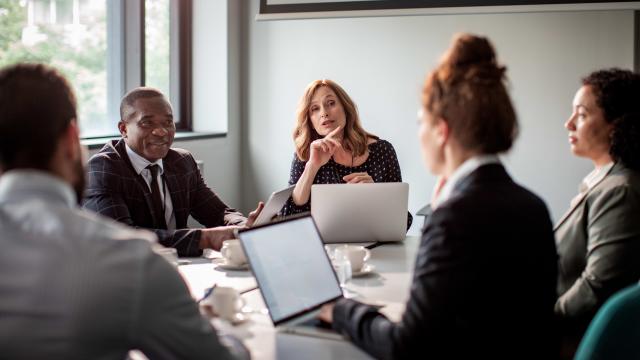 On a recent episode of "Influencers with Andy Serwer," Sonia Cheng, the CEO of the Rosewood Hotel Group, highlighted one advantage of being a woman in a business world dominated by male CEOs.

“We can offer a very unique perspective to the hospitality industry,” Cheng told Yahoo Finance’s editor-in-chief. “We have a different lens in the hotel industry, where we can shed a different light that can help evolve the experience in hotels.”

Though men dominate leadership roles in many industries, women are seeing greater representation in the hotel business than they were a few years ago. Women now hold one leadership spot for every 10.3 men, an improvement from one to 11.2 in 2019, according to a report released in January by the Castell Project, non-profit that supports women in the hotel busines.

Cheng asserts that women leaders can be a strong asset for the hospitality business. She pointed to her company’s recently revamped children’s play and education program, the Rosewood Explorers Club. At Rosewood Baha Mar in the Bahamas, children learn about the national birds of the Bahamas and even dress up as them. At Rosewood Phuket in Thailand, children collect herbs, learn about their health benefits, and prepare a three-course lunch. 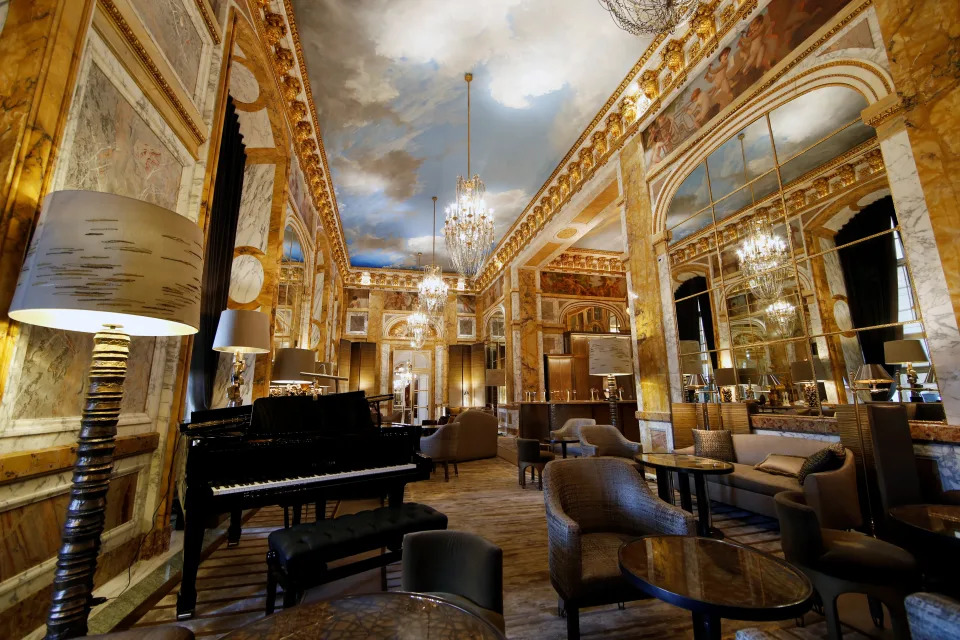 “It's a very diverse education experience. And kids love it," Cheng says. “And families are going to be those who care because we have an amazing kids program.”

Cheng affirms that she never would have taken the initiative to improve the children’s program were she not a mother of four.

“I know what is important to children,” she remarked. “I wouldn't have developed that had I not become a mother. So, I think we women can really provide a different perspective to the industry.”