I understand the classic UNIX Magic poster by Gary Overacre was distributed at past USENIX conferences, and I’ve known of it for years but now in confinement, I’ve decided I want one to hang in my office. 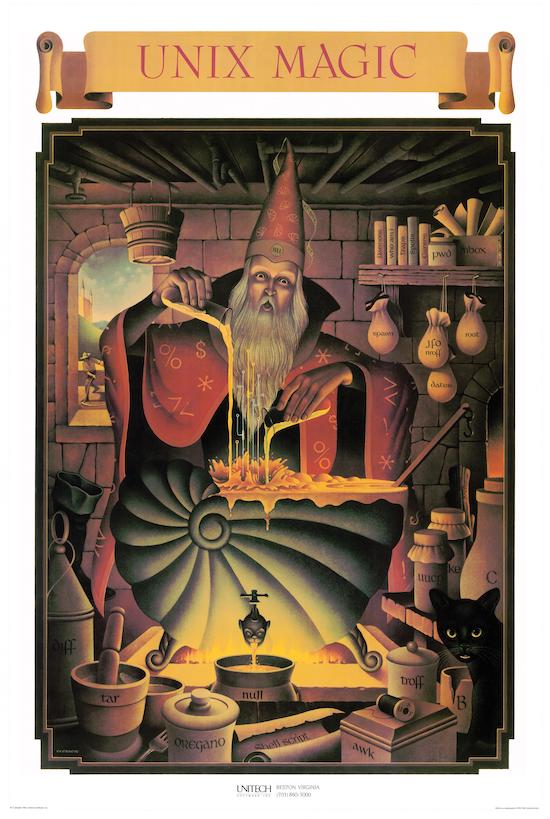 The poster features a white bearded wizard with UNIX related objects around him, for example a spool of thread, a boot, a fork, pipes, and a bunch of containers labeled troff, awk, diff, uucp, make, null, and there’s even a C container and cracked B container. And some oregano:

The oregano is reputedly referring to an incident in which one of the original folks involved with BSD was hassled for coming across the Canadian/U.S. border with a bag of what was assumed to be an illegal substance, and turned out to be oregano.

How to get a poster which was drawn in 1986? There are lots of bad photos of the poster floating around, but certainly nothing good enough to turn into a poster of any size.

Via Twitter, Jaume points to a 32MB PNG (3675 x 5475) which I download and convert to TIFF. I then ask around a bit and find a shop willing to print that onto a material which looks exactly like what I want. 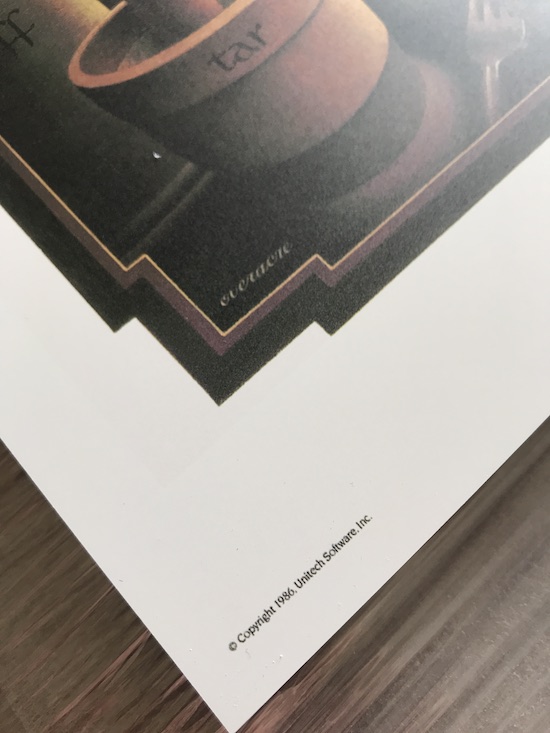 The material is called Aluminium Dibond which, and I quote, makes for a “matte, reflection-free print using a state-of-the-art, 7-color printing method. White and brighter parts of the image have a subtle sheen. With the aluminium Dibond backing, this print combines high picture quality and perfect durability”. Quite a mouthful, but the result, which I got in two days, is astonishing. 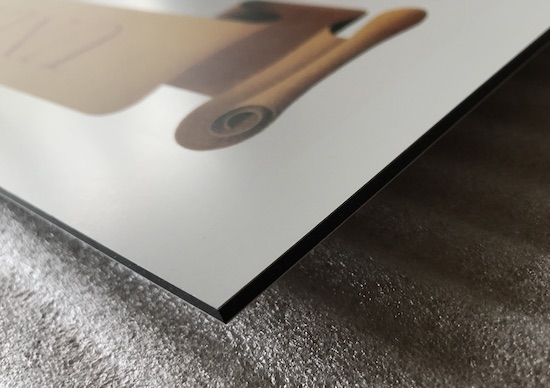 I was a bit skeptical and shy of spending EUR 80 on the picture, but I can say without reservation, that I’m very happy with what Whitewall has made for me, and thanks to Jaume for the file!