Meta is desperate to fight back against Apple’s privacy changes

source link: https://finance.yahoo.com/news/meta-is-desperate-to-fight-back-against-apples-privacy-changes-184901789.html
Go to the source link to view the article. You can view the picture content, updated content and better typesetting reading experience. If the link is broken, please click the button below to view the snapshot at that time. 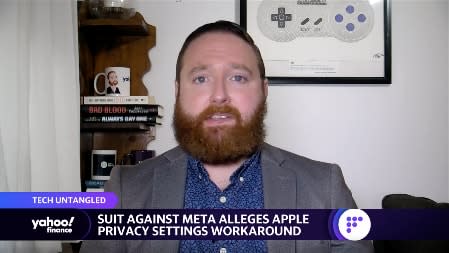 Meta is desperate to fight back against Apple’s privacy changes

Meta (META) is having a rough year. The company’s stock price is down 57% year-to-date, torpedoing CEO Mark Zuckerberg’s personal wealth to the tune of $72 billion, according to Bloomberg’s Billionaire Index.

The feature, which allows users to determine if they want apps to track them across the web, is expected to cut $10 billion out of Meta’s revenue this year, the company said in February. Now the company is being accused of trying to circumvent the feature and violating state and federal data collection laws in a proposed class action lawsuit in California.

Apple’s privacy changes have dealt a crushing blow to Meta’s bottom line, but that’s not the company’s only problem. The growth of TikTok has the social media giant scrambling to reinvent Instagram to appeal to Gen Z. The main Facebook app, meanwhile, has completely lost its edge with the younger set.

These issues have created a swirling vortex of awfulness that Meta is trying to escape. And it hopes its gamble on the metaverse will be its savior.

How Meta is allegedly collecting data on the sites you visit

Apple’s App Tracking Transparency is a setting that asks if you want to allow an app to track your movements across the web and other apps. Apps and websites do this all the time. I was searching for vintage game consoles on eBay (EBAY), and ads for old Nintendos (NTDOY) and PlayStations (SONY) started popping up on various sites I visited.

The idea is that by tracking users across the web, companies like Meta can build better profiles of consumer groups and use them to help advertisers more precisely target their ads at the people they hope will buy their products. 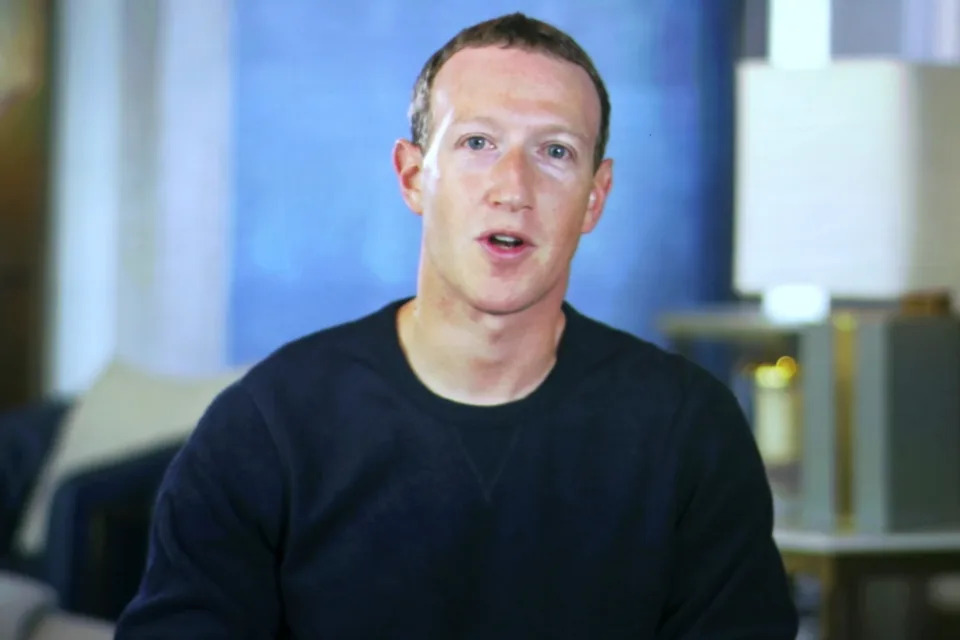 Mark Zuckerberg speaks at Into the Metaverse: Creators, Commerce and Connection during the 2022 SXSW Conference and Festivals at Austin Convention Center on March 15, 2022 in Austin, Texas. (Photo by Samantha Burkardt/Getty Images for SXSW)

Opting out of being tracked, though, cuts off that access for apps, making it more difficult for advertisers to reach specific customers. As a result, those advertisers might focus their campaigns elsewhere. Meta isn’t the only company that’s been hurt by Apple’s privacy actions. Snap has also cited it as a partial reason for some of the company’s difficulties with declining advertising revenue.