'Breaking Bad' creator's next series will stream on Apple TV+

source link: https://finance.yahoo.com/news/breaking-bad-creators-next-series-will-stream-on-apple-tv-145016952.html
Go to the source link to view the article. You can view the picture content, updated content and better typesetting reading experience. If the link is broken, please click the button below to view the snapshot at that time.

'Breaking Bad' creator's next series will stream on Apple TV+ 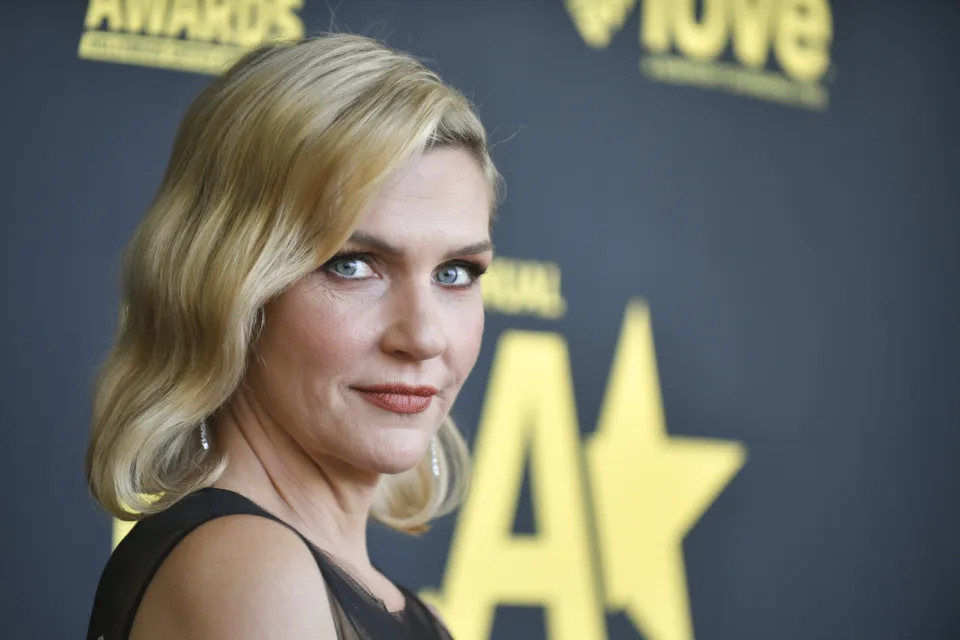 Back in August, Deadline reported that Vince Gilligan was pitching his next series after Better Call Saul to around eight or nine networks and platforms. Now, the upcoming show has found a home: It will stream on Apple TV+, which has already put in an order for two seasons. The still-untitled project will star Rhea Seehorn, who also played Saul Goodman's wife Kim Wexler in the Breaking Bad prequel. "After fifteen years, I figured it was time to take a break from writing antiheroes… and who’s more heroic than the brilliant Rhea Seehorn?" Gilligan said in a statement.

While official details about the upcoming show have yet to be released, previous reports said it's completely unrelated to the Breaking Bad universe. Deadline described it as something more akin to The Twilight Zone in that it will be set in our world but will bend reality as we know it. Gilligan will be heavily involved in the show's creation as showrunner and executive producer. And while the series may not be connected to Breaking Bad and its prequel, it will still be part of Gilligan's overall deal with Sony Pictures Television.

In his statement, Gilligan pointed out that the upcoming project will reunite him with Zack Van Amburg, Jamie Erlicht and Chris Parnell. All three used to be Sony TV co-presidents who left the company to work at Apple. The tech giant hired Van Amburg and Erlicht back in 2017 to give its TV ambitions a boost by making them its video programming division leaders. They're "the first two people to say yes to Breaking Bad all those years ago," Gilligan said. It's still very early days for his next project, though, so you may have to wait a while for a streaming date.