source link: https://toptech.news/harley-davidson-to-re-open-del-mar-electric-motorcycle-reservations-after-first-round-sold-out/
Go to the source link to view the article. You can view the picture content, updated content and better typesetting reading experience. If the link is broken, please click the button below to view the snapshot at that time. 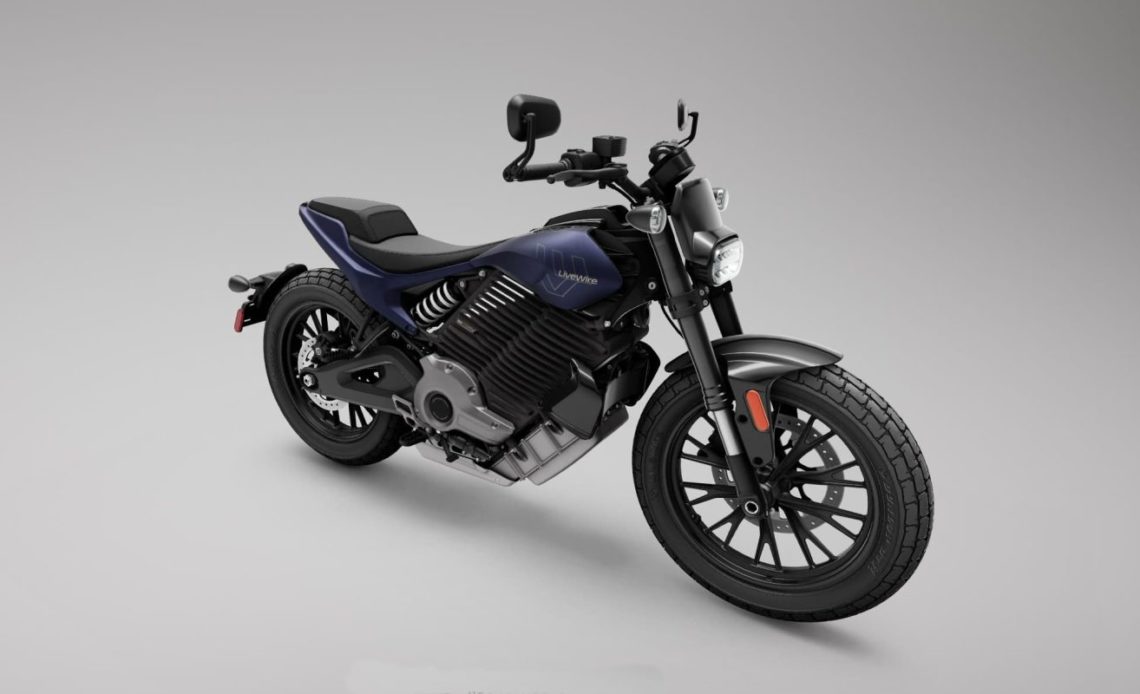 If you’ve been champing at the bit to put down a reservation for a LiveWire S2 Del Mar electric motorcycle, then we’ve got good news for you. The wait will soon be over as Harley-Davidson’s electric sub-brand LiveWire will be re-opening reservations later this month.

The next round of reservations for the second LiveWire electric motorcycle model will officially open to the public on September 27 at 9:30 a.m. ET.

If this reservation round is anything like the last one, it’s going to be a wild ride in the first few minutes.

When the LiveWire S2 Del Mar launched earlier this summer, the first 100 units of the limited Launch Edition sold out in just 18 minutes. If you, like me, sadly missed that round, then next week will be your second chance. Or rather, your first chance at a second round bike.

These won’t be the individually numbered Launch Edition bikes, but that also means the higher price of $17,699 will likely drop closer to the originally stated goal of $15,000.

The S2 Del Mar is technically the second model of electric motorcycle from LiveWire, but it’s really the first in-house model.

That’s because the LiveWire One, the brand’s currently available $22,000 flagship electric motorcycle, was essentially inherited from Harley-Davidson. The bike is mostly a hand-me-down, though one of the coolest hand-me-downs anyone has ever received.

It was originally launched as the Harley-Davidson LiveWire, the storied motorcycle company’s first electric model. I had a chance to test one out while it still wore the original Harley bar and shield logo, and it was a masterclass in electric motorcycle design.

Now the LiveWire brand is finally moving out of its parent’s house and launching its very own bike under its own badge.

The LiveWire S2 Del Mar is a totally redesigned motorcycle. Gone is the highly engineered yet high-cost Revelation electric motor found on the LiveWire One. In its place is a more traditional direct drive motor with a single belt reduction.

Gone is the massive battery pack shrouded in a cast aluminum frame. In its place is a smaller (capacity still unknown) battery that uses a structural case to replace the need for a frame.

That structural battery and motor combo are part of the ARROW architecture that LiveWire will likely use to roll out future motorcycles on a similar platform.

And, if demand for the S2 Del Mar is any indication, those future models can’t come soon enough.

I was at LiveWire’s Experience Center in Malibu last week, and the guys there said that the first Launch Edition Del Mars would likely reach riders in the spring of next year, with the regular edition bikes following closer to the early summer.

The LiveWire S2 Del Mar will roll out into a growing market of mid-priced electric motorcycles.

Its specs are likely to beat those of Zero’s entry level models that feature lower speed and range figures, but the S2 Del Mar also comes in at around $3,000 more than those entry-level Zero bikes.

A growing crop of lower-cost electric motorcycles is also building a nascent market for entry-level rides, with options like the $8,400 CSC RX1E, $8,000 Ryvid Anthem, and $6,500 SONDORS Metacycle all on the horizon.

But none of those bikes can touch the performance of the LiveWire S2 Del Mar, nor can they offer the same footprint of Harley dealerships across the country.

Expected to reach just shy of 100 mph and with a touted city range of 100 miles, the S2 Del Mar will likely become one of the leading performance commuter electric motorcycles on the market, though also one of the priciest.