source link: https://www.gizchina.com/2022/07/21/iqoo-9t-india-launch-date-leaked-could-cost-around-rs-55000/
Go to the source link to view the article. You can view the picture content, updated content and better typesetting reading experience. If the link is broken, please click the button below to view the snapshot at that time. 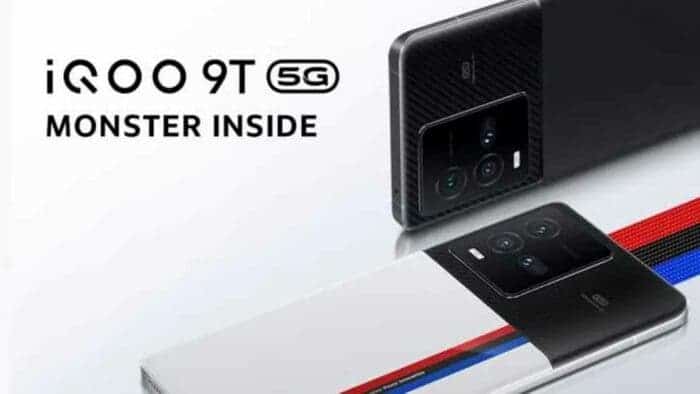 The iQOO 9T smartphone’s India launch date has been tipped. Also, the upcoming handset’s sale details have surfaced online. The iQOO 10 Pro with super-fast 200W charging went official in China earlier this month. Aside from this, iQOO has launched the vanilla iQOO 10 in the country. Now, the word on the street is that the brand is prepping to launch a new device for the Indian market soon. 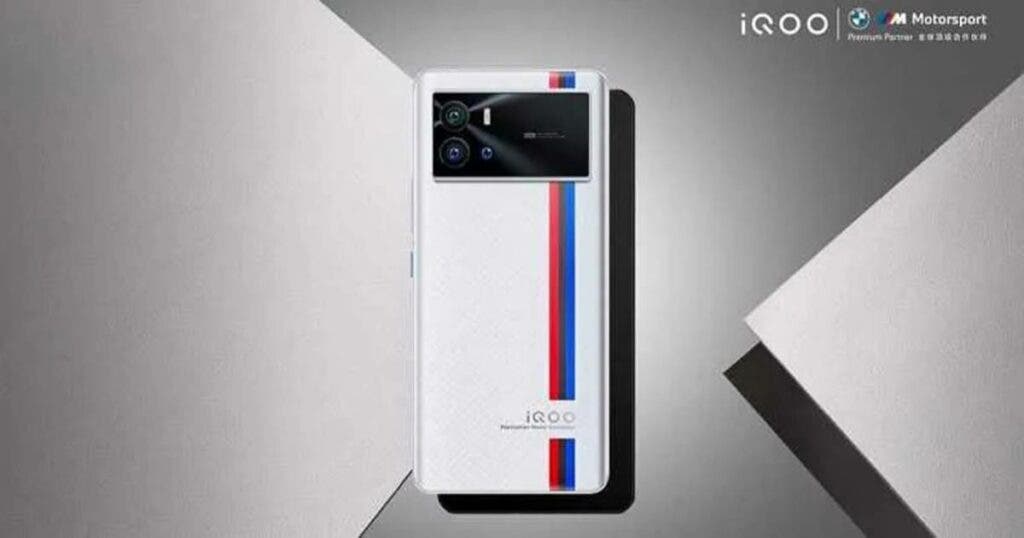 This purported device will carry the iQOO 9T moniker, as per past leaks. Now, the 9T has been subject to a lot of speculations and leaks lately. To recap, we recently got a glimpse into the handset’s design via an Amazon listing. Further, the word on the street is that the iQOO 9T is a rebranded version of the iQOO 10. However, iQOO has neither confirmed nor denied these speculations.

So, nothing is set in stone as far as the iQOO 9T India launch is concerned. Despite the lack of an official confirmation, a new report by PriceBaba has shed light on the device’s arrival timeline in the country. Further, the report divulges key details about the iQOO 9T sale in India. On top of that, it reveals the device’s color options. Now, the iQOO 9T will pack a Snapdragon 8+ Gen 1 SoC under the hood. A slew of other specs of the 9T has previously popped up on the internet. 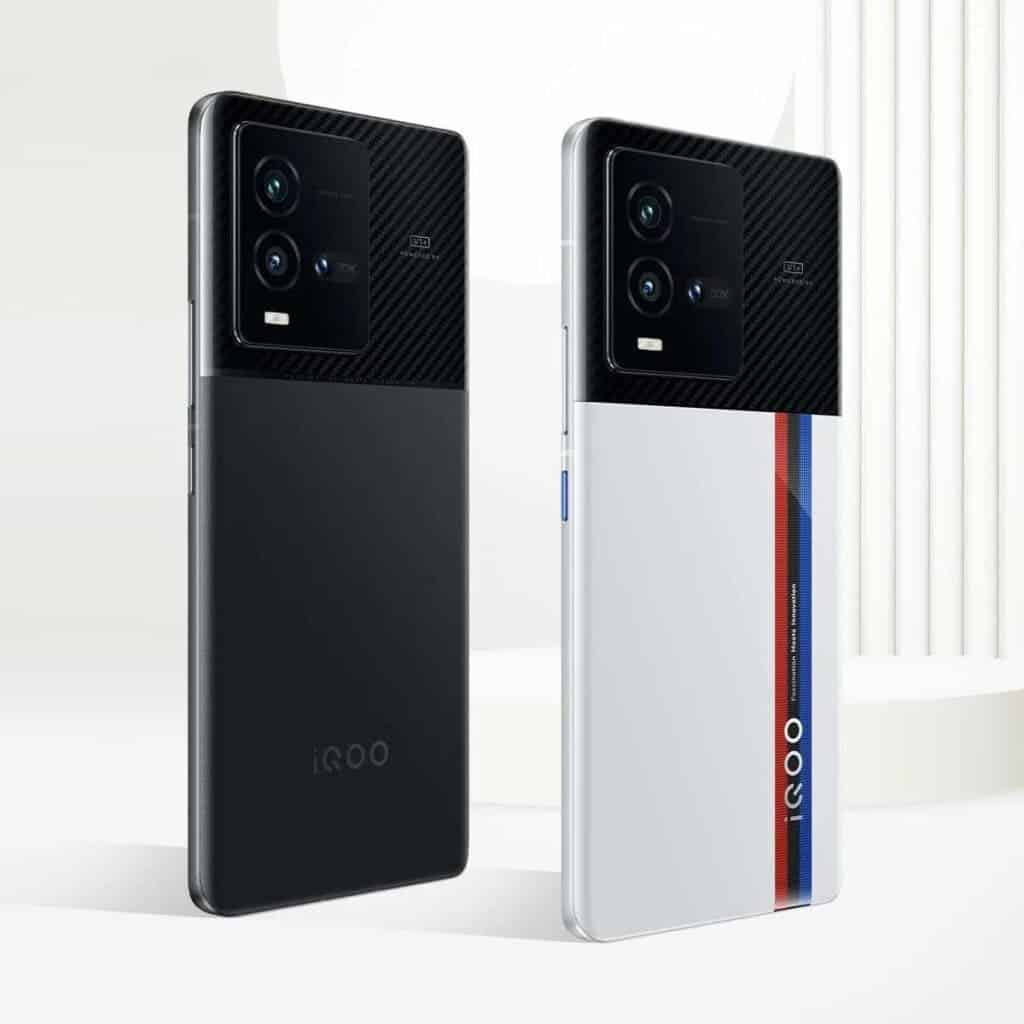 The iQOO 10 carries a starting price of CNY 3699 in China. This converts roughly to about INR 43,800. For this price, you get the 8GB RAM+128GB storage model. However, past leaks suggest that the iQOO 9T price in India will be INR 55,000. To recap, earlier reports claim that the handset will cost less than INR 60,000 in India.