source link: https://www.theverge.com/2022/7/21/23268576/google-pixel-6a-buds-pro-phone-price-earbuds-buy-preorder
Go to the source link to view the article. You can view the picture content, updated content and better typesetting reading experience. If the link is broken, please click the button below to view the snapshot at that time.

Verge readers can save $15 on the Pixel Buds Pro 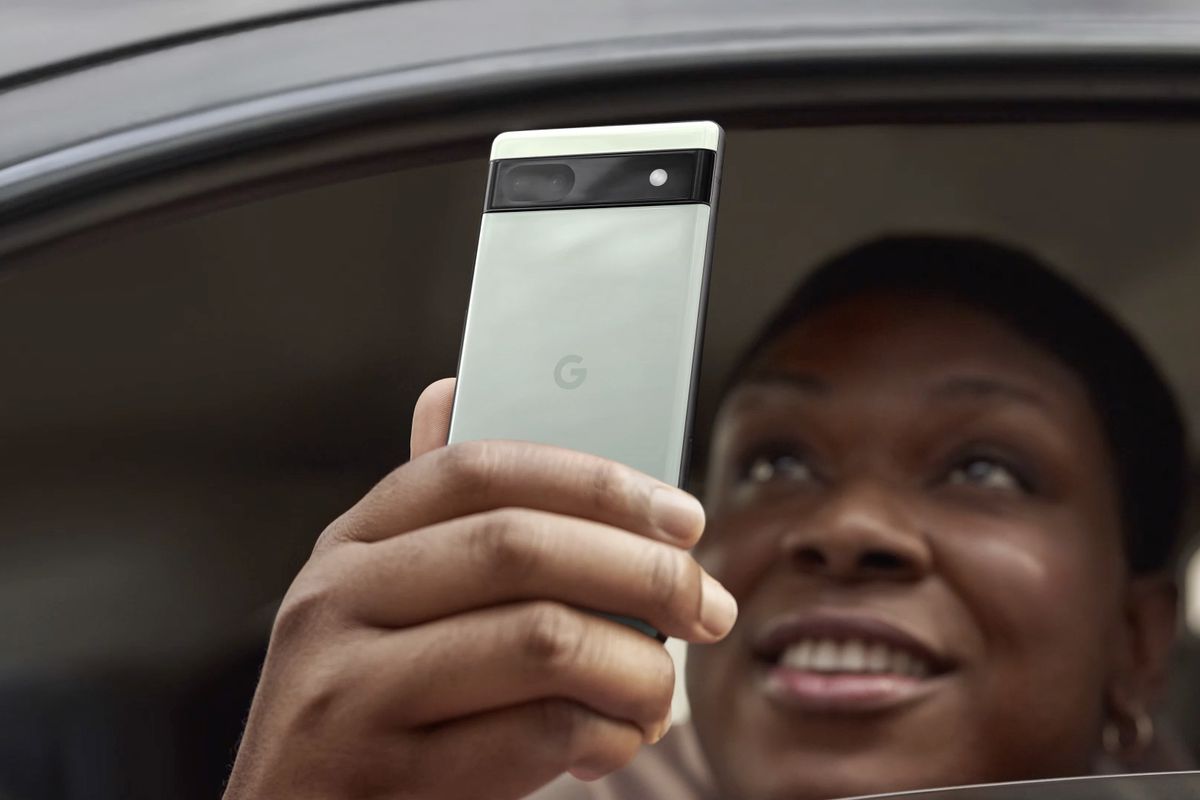 Google’s more affordable and palm-friendly spin on the Pixel 6, the $449 Pixel 6A, is now available to preorder, as are the new Pixel Buds Pro. Focusing on the phone first, your preorder will ensure that you’re among the first to get the Pixel 6A on or close to launch day, which is Thursday, July 28th. Google announced the release date all the way back at its I/O conference in May, and we’ve been waiting very patiently.

The same goes for the $199 Pixel Buds Pro (scroll down to see a $15 off deal), Google’s first wireless earbuds to include active noise cancellation and ship in multiple bright color options. Those are releasing the same day, and you can place a preorder right now.

We have a review of the Pixel 6A right here from Allison Johnson, and we’ll have a full review of the Pixel Buds Pro within the coming days. But whichever gadget you’re after, we’ve pulled together some buying links and promotions that you may want to know about.

Where to preorder the Pixel 6A

Compared to the 6.4-inch Pixel 6, the Pixel 6A’s 6.1-inch OLED screen is much better suited to people with smaller hands or who just prefer a smaller phone. It has some key traits in common with Google’s pricier flagship phones, most notably that it has the same Tensor processor. Also, its general design (which blends the Pixel 6 and the upcoming Pixel 7) and Android software experience are familiar.

Its camera hardware is one section that is taking a hit due to the lower price, though it should still deliver excellent photos compared to other phones in its price range. It features two rear cameras, one of which is a main 12.2-megapixel camera, while the other is a 12-megapixel ultrawide lens with a 114-degree field of view. It has an 8-megapixel selfie cam.

Verizon is making the Pixel 6A free (in the sense that you’ll be paid back in promotion billing credits every month for 36 months, totaling $499.99 at the end) for people up to activate a new phone line on its 5G Start, 5G Do More, 5G Play, or 5G Get More Unlimited plans.

If you’re simply upgrading at Verizon and are on one of its 5G Unlimited plans, you’ll get a $100 discount on the total. (Mind you, that discount will be reimbursed to you in monthly chunks over a 36-month period.) 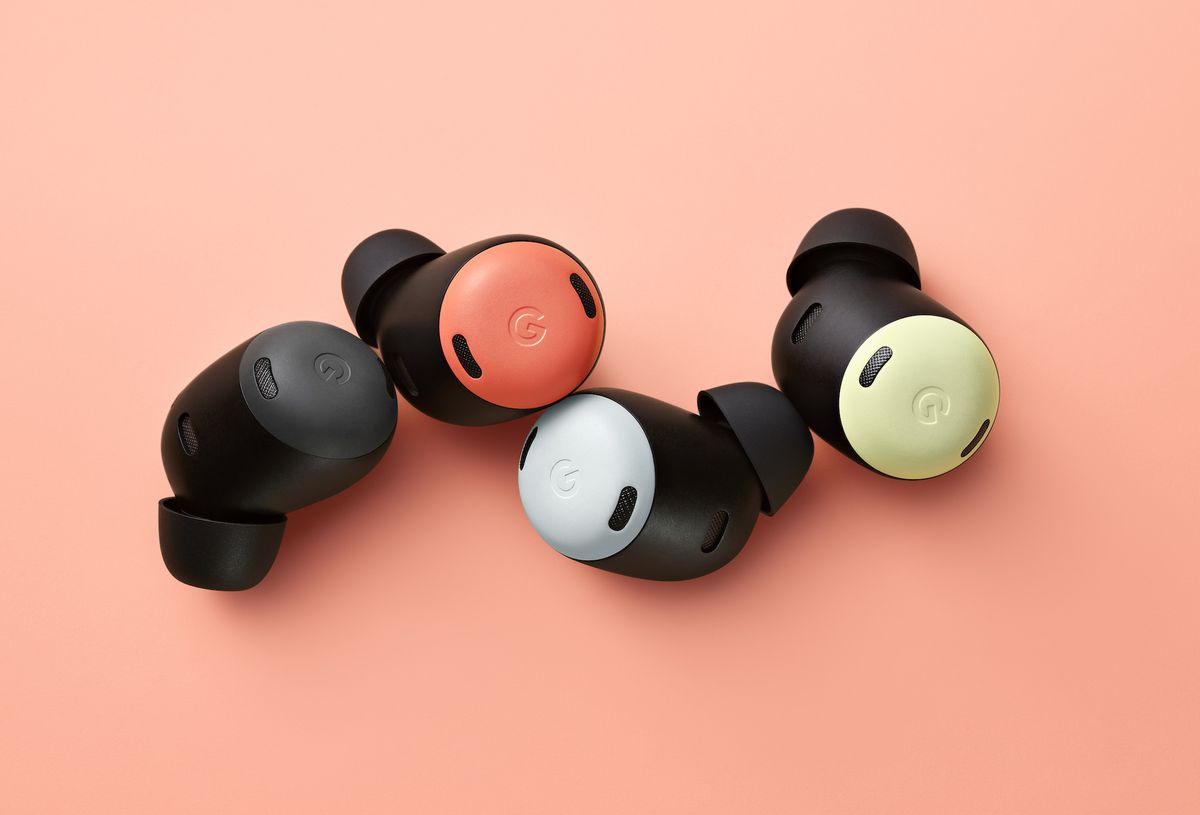 Where to preorder the Pixel Buds Pro

As previously mentioned, the Pixel Buds Pro feature active noise cancellation, which can silence your surroundings while listening to tunes. They will also arrive with multipoint connectivity, rendering the buds capable of automatically switching between your last two connected Bluetooth devices — ranging from laptops and TVs to Android and iOS phones. Support for spatial audio will debut later this year, Google says, which should make watching a movie or show on compatible Pixel phones feel more immersive.

Other notable features include IPX4 water resistance and the ability to issue hands-free voice commands thanks to Google Assistant support. Plus, the Pixel Buds Pro come with swappable ear tips for what should be a more custom — and therefore comfortable — fit. Google additionally claims the Pixel Buds Pro charge wirelessly and provide up to 11 hours of listening time (or seven hours if you’re using the active noise cancellation feature).