Logan and the Deadpool movies are coming to Disney Plus

source link: https://www.theverge.com/2022/7/21/23272916/logan-deadpool-disney-plus
Go to the source link to view the article. You can view the picture content, updated content and better typesetting reading experience. If the link is broken, please click the button below to view the snapshot at that time.

Logan and the Deadpool movies are coming to Disney Plus

Logan, Deadpool, and Deadpool 2 are following in Daredevil’s footsteps 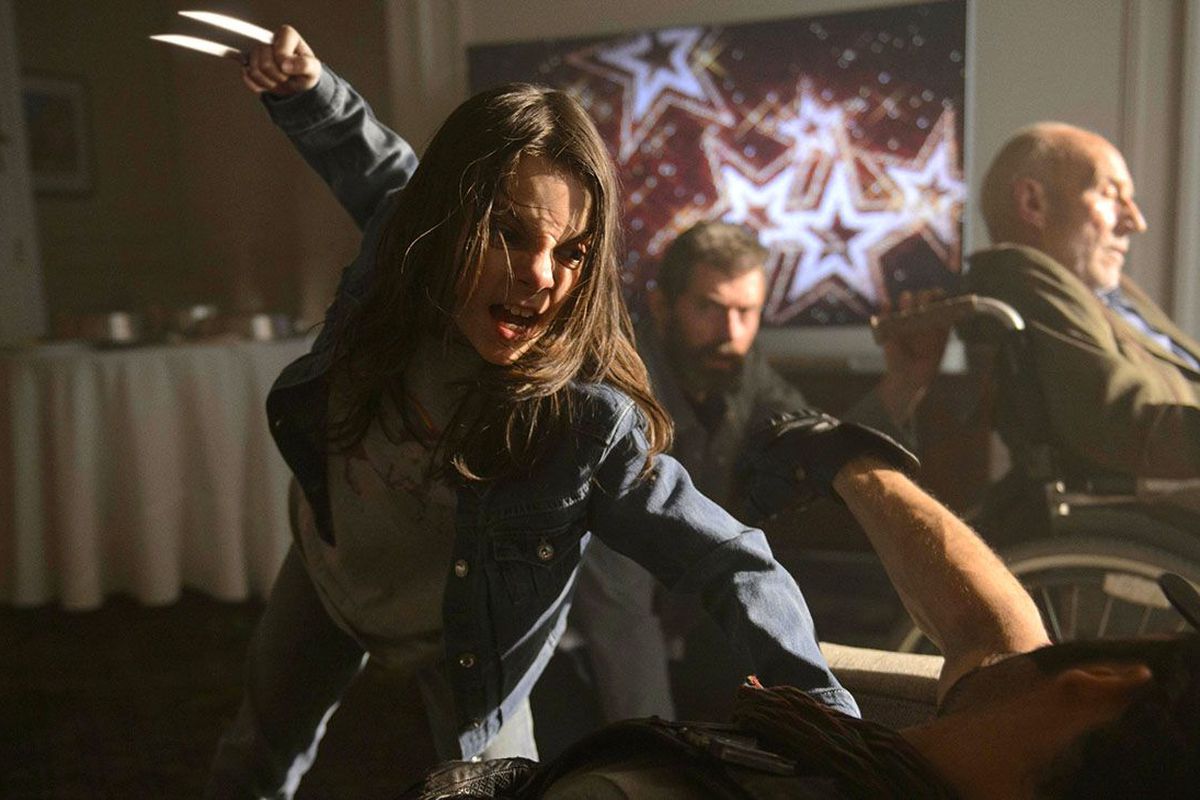 It was once hard to imagine that 20th Century Studios’ more mature Marvel projects like the Deadpool movies and Logan would ever end up streaming on (a relatively kid-friendly platform like) Disney Plus. But that’s precisely what is about to happen — just in time for San Diego Comic-Con.

Marvel announced today that 20th Century Studios’ Deadpool, Deadpool 2, and Logan are all following in the footsteps of Netflix’s Marvel shows and making the move to Disney Plus on July 22nd.

After Disney Plus rolled out additional content rating controls earlier this year, it was only a matter of time before some of the company’s more adult-oriented movies made it onto the platform. While the announcement itself doesn’t exactly come as a surprise, what is a little more curious is Marvel’s timing. It’s been three years since Marvel (or any other studio for that matter) had major news to announce at SDCC, and getting the jump on its own panels by dropping this sort of news definitely feels like a sign of some very interesting things to come.