The Most Expensive Golf Courses In The World

source link: https://ceoworld.biz/2022/07/20/the-most-expensive-golf-courses-in-the-world/
Go to the source link to view the article. You can view the picture content, updated content and better typesetting reading experience. If the link is broken, please click the button below to view the snapshot at that time.

The Most Expensive Golf Courses In The World 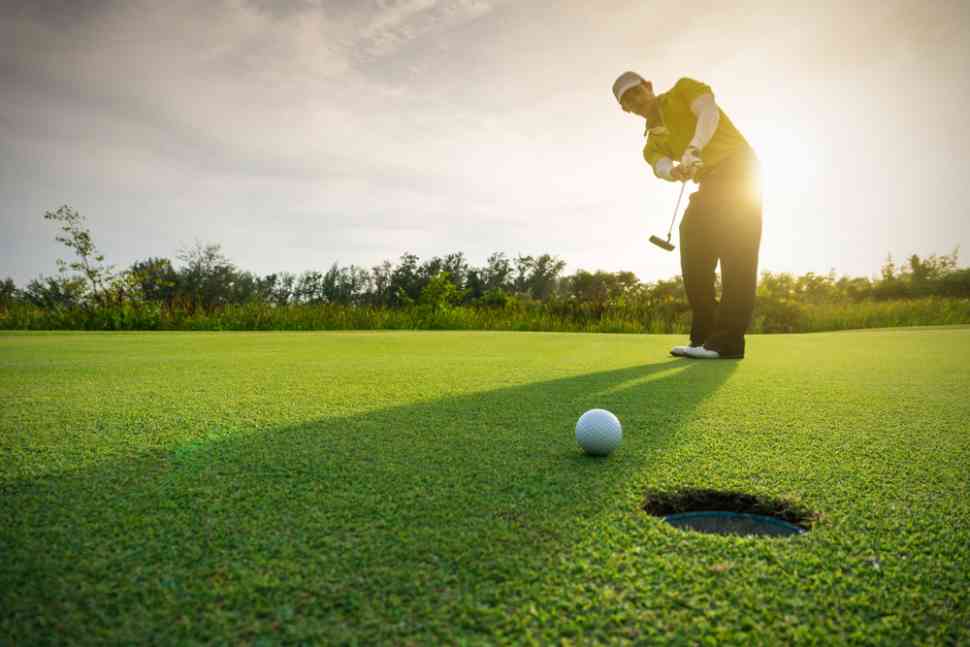 People enjoy various kinds of sports, and golf is one of them. Golf is also one of the most expensive sports in the world. To play on upscale courses, golf nerds need to spend quite a huge sum of money. There are beautiful golf courses worldwide, some of which are quite costly. Every golf course is different, and they all have unique qualities that make the game different. Let’s take a glance at the world’s most expensive golf courses available.