Netflix forced to axe 300 more jobs after subscriptions fall for the first time...

source link: https://www.neowin.net/news/netflix-forced-to-axe-300-more-jobs-after-subscriptions-fall-for-the-first-time-in-a-decade/
Go to the source link to view the article. You can view the picture content, updated content and better typesetting reading experience. If the link is broken, please click the button below to view the snapshot at that time. 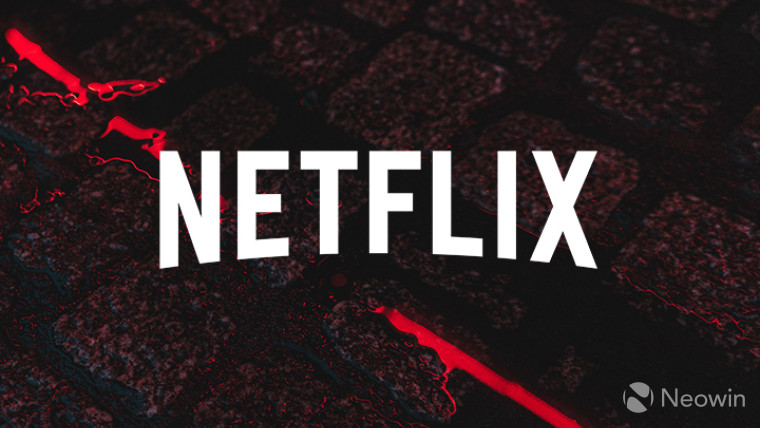 Netflix has been forced to let 300 more staff go due to falling subscriber numbers, according to BBC News. It comes just a month after the company laid off 150 people. The BBC’s estimates show that Netflix has sacked 4% of its workforce so far and more job losses could be on the table as the firm expects subscriber numbers to continue to fall.

With pressure from rival services like Disney+ and Paramount+, Netflix has been missing out on customers as well as rights to shows. With inflation impacting countries around the world, people are also cutting back on luxury items like Netflix and turning to free alternatives.

Netflix’s subscribers have fallen by 200,000 this year already and the company expects to haemorrhage a further 2 million subscribers by July. One way that Netflix hopes to attract customers is by introducing an ad-supported tier that would be cheaper (in March, it said it wouldn’t do this). As a more punitive measure, the company has given more prominence to its rule about not sharing account passwords – it hopes in this way that it can get the freeloaders to sign up too.

“We’re not adding ads to Netflix as you know it today,” said Netflix’s co-chief executive, Ted Sarandos, “We’re adding an ad tier for folks who say ‘”Hey, I want a lower price and I’ll watch ads’.”

This may not be the last time we hear of Netflix having to lay off employees. With interest rates rising it’s more expensive for companies to borrow money. This could lead to a recession which would impact people’s ability to sign up for streaming services over the coming months.