2 people died after a Nio electric car they were test driving fell 3 floors in S...

source link: https://finance.yahoo.com/news/2-people-died-nio-electric-061731990.html
Go to the source link to view the article. You can view the picture content, updated content and better typesetting reading experience. If the link is broken, please click the button below to view the snapshot at that time. 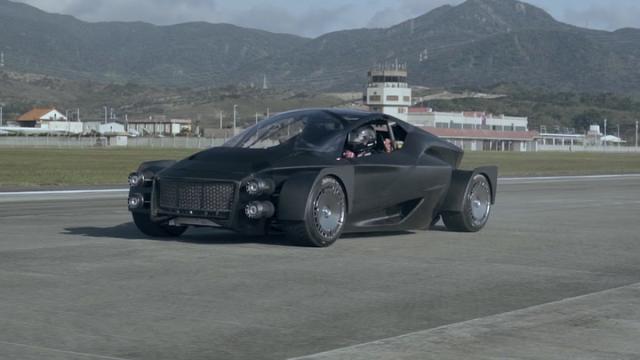 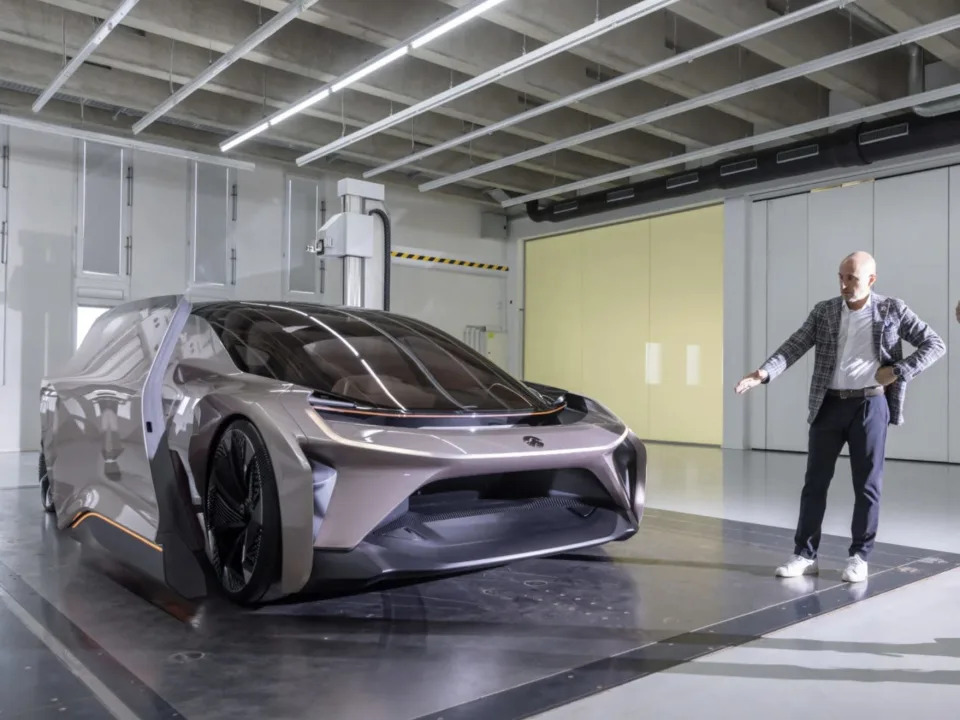 A person views one of Nio's self-driving electric cars in Germany.NOK

Two people died after an electric car made by Tesla's Chinese rival, Nio, fell three floors in Shanghai on Wednesday afternoon, per the company's statement on China's Twitter-like platform, Weibo.

The two people were test driving one of Nio's cars at its Shanghai headquarters when the incident happened, per the statement. One of the people was a Nio employee, while the other worked for a supplier.

Photos shared on social media and published in Chinese media appear to show chaos at the scene of the accident.

In one of the photos, rescue workers appear to be surrounding a gray car lying on its side, according to a tweet from China-based electric-vehicle news outlet CnEVPost. Broken glass and debris can be seen around the vehicle.

"Based on the analysis of the situation at the scene, it can be preliminarily confirmed that it was an accident and not related to the vehicle itself," Nio wrote in the Weibo statement. Investigations are ongoing, it added.

The company did not specify in its statement what caused the accident. Various media reports described the floor from which the car fell as a test-drive area, a car park, or a showroom. Nio did not immediately respond to Insider's request for comment.

The car involved in Wednesday's incident appeared to be a model ET5, which features self-driving technology, according to South China Morning Post (SCMP).

Another Nio vehicle was involved in a fatal accident last year. A Chinese businessman died in August after his Nio ES8, which had its self-driving system activated, rear-ended another vehicle on a highway in Fujian province, per SCMP.