source link: https://bitcoinmagazine.com/business/pnkfrg-studio-raises-3-million-for-bitcoin-games
Go to the source link to view the article. You can view the picture content, updated content and better typesetting reading experience. If the link is broken, please click the button below to view the snapshot at that time. 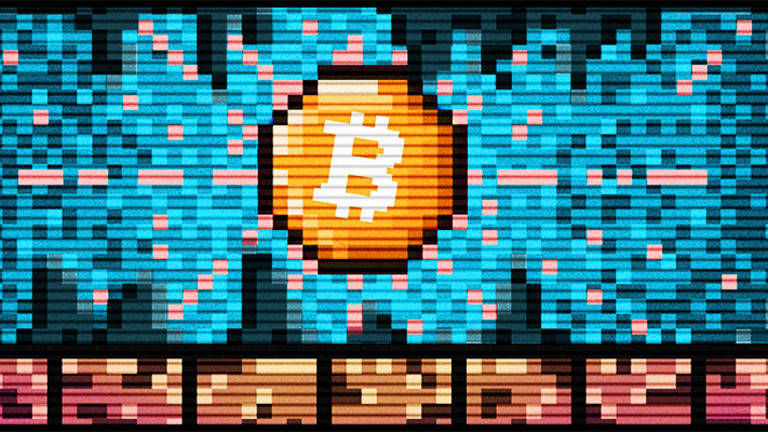 Pnkfrg studios, a mobile gaming studio startup designing games for the Lightning Network on Bitcoin, has raised over $3 million in a seed round, according to a press release sent to Bitcoin Magazine.

The funds will be used to develop a casual gaming experience built on the Lightning Network. With a core focus on mobile gaming, pnkfrg studios focuses on free-to-play (F2P) economics which allow participating gamers to engage in economies without requiring funds be spent to enjoy the game. The studio intends to integrate the creator economy into the mobile experience driving a circular economy that allows users to earn and spend within the ecosystem.

“We founded pnkfrg studios because we believe in a paradigm shift in casual mobile gaming as well as in a new way of digital financial transactions. Players and creators seek to be rewarded for their time, want to own and trade digital assets, and expect to gain value for their skills and contribution while having a fun time” said Philipp Lanik, CEO and co-founder of pnkfrg studios.

Continuing on the circular economy, Lanik noted “With our product we are addressing the needs of the generation of mobile natives and social creators,” as many participants in digital economies are looking for ways to become native to the environment they choose.

Seed round funding partners included: Stillmark, Velo Partners, Fulgur Ventures. The funding was led by LVP, who is a gaming industry expert, and Initial Capital.

“Bitcoin’s payments network - the Lightning Network - is the only protocol within the broader cryptocurrency field that has demonstrably established the ability for instant, nearly free transactions, across the globe, 24/7 and at scale,” Alyse Killeen, founding managing partner of Stillmark said. “Moreover, Lightning payments are economical at very low value - at just a fraction of a cent - making micropayments a native capability.”