source link: https://www.appiconbook.com/?ref=sidebar
Go to the source link to view the article. You can view the picture content, updated content and better typesetting reading experience. If the link is broken, please click the button below to view the snapshot at that time. 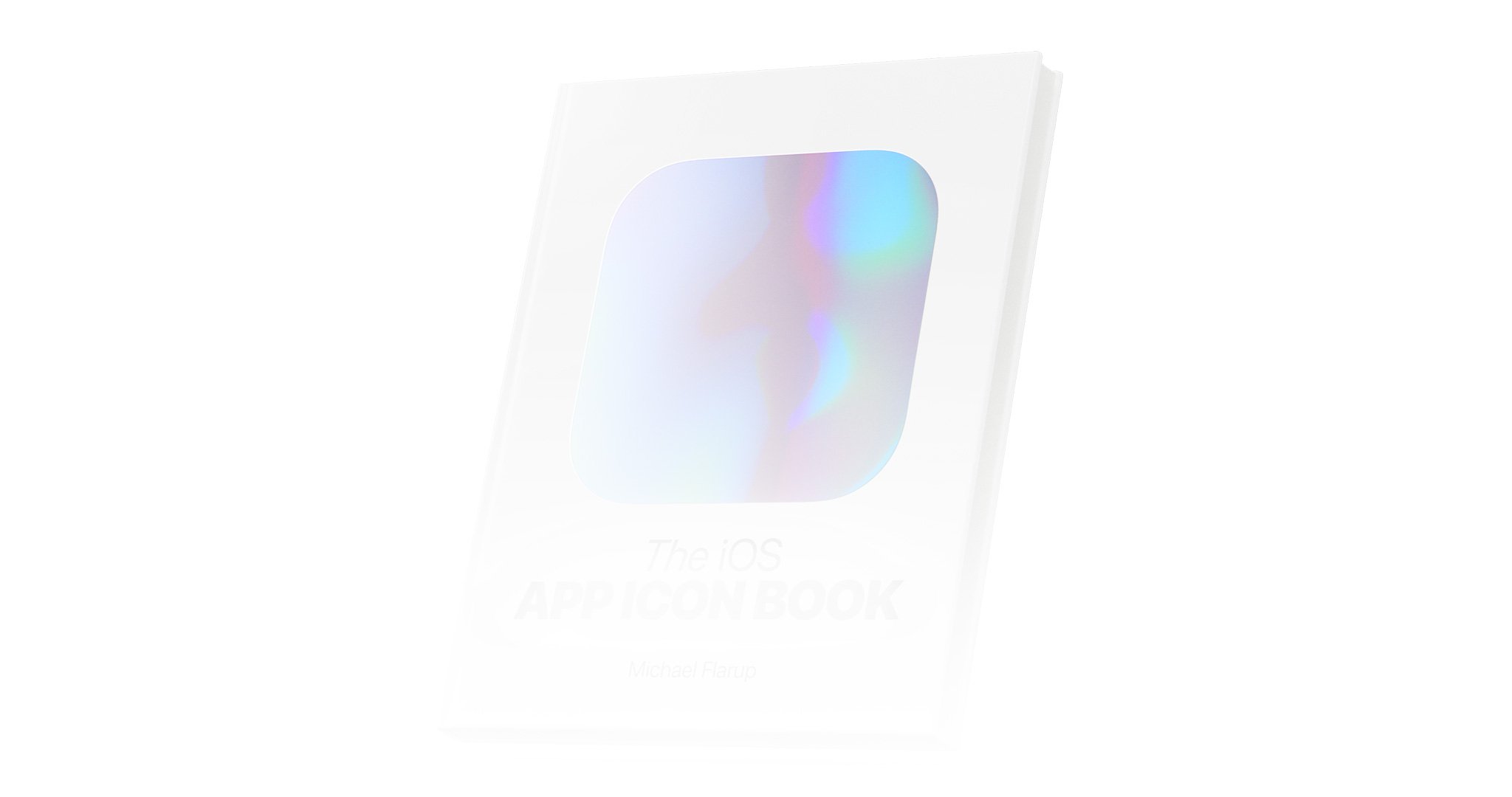 The iOS App Icon Book features hundreds of works of art from individuals and teams around the world. It serves as an inspiration and as a historical collection covering more than a decade of design on the iOS platform. The icons in this book have been carefully curated to showcase conceptual and executional excellence in icon design and covers a broad range of applications, topics, and styles.

📲 A primer on app icon design

Explore the core aspects of successful app icon design and go behind the scenes with prominent iconists, who share their stories and insights about the craft behind the pixels. 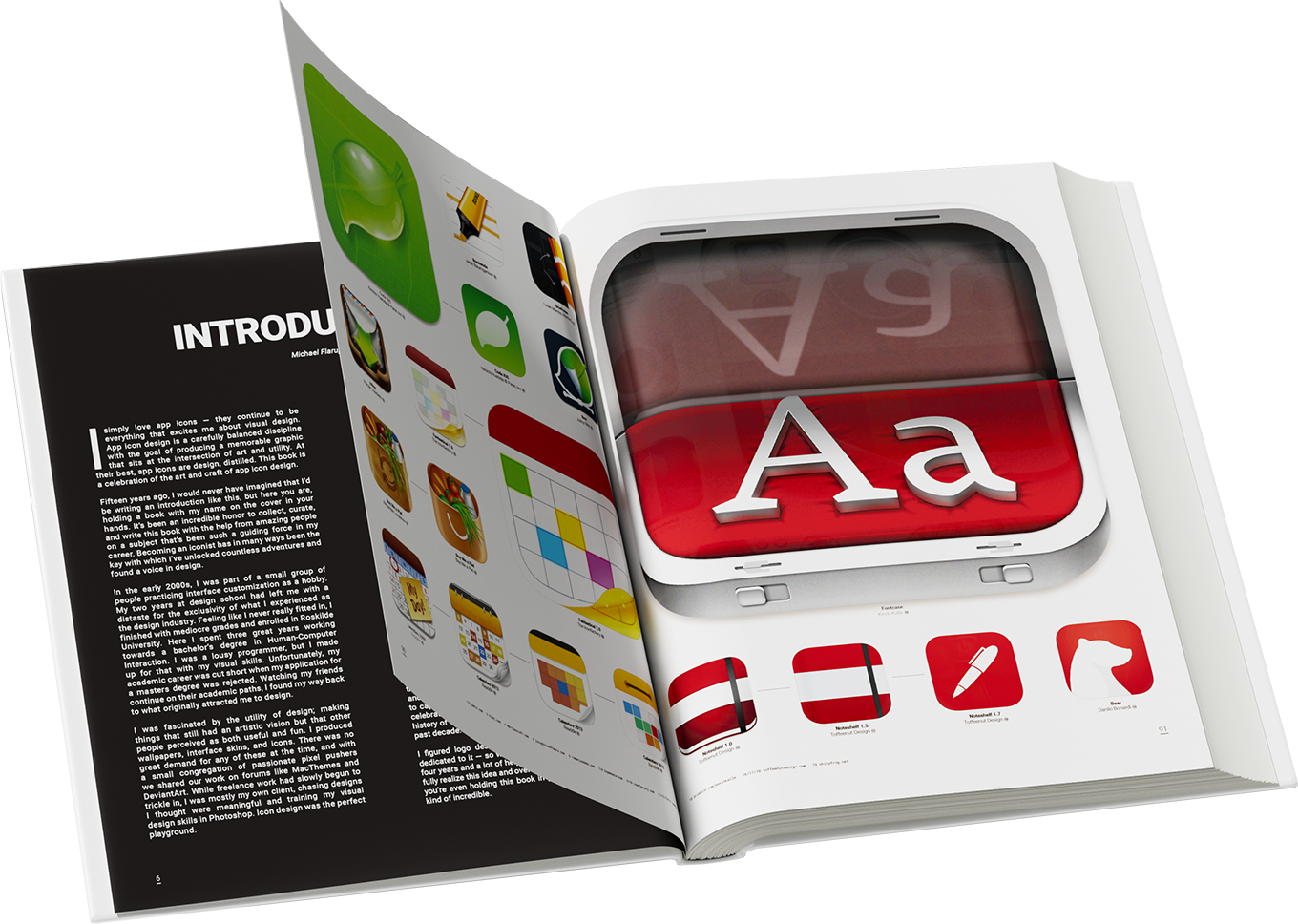 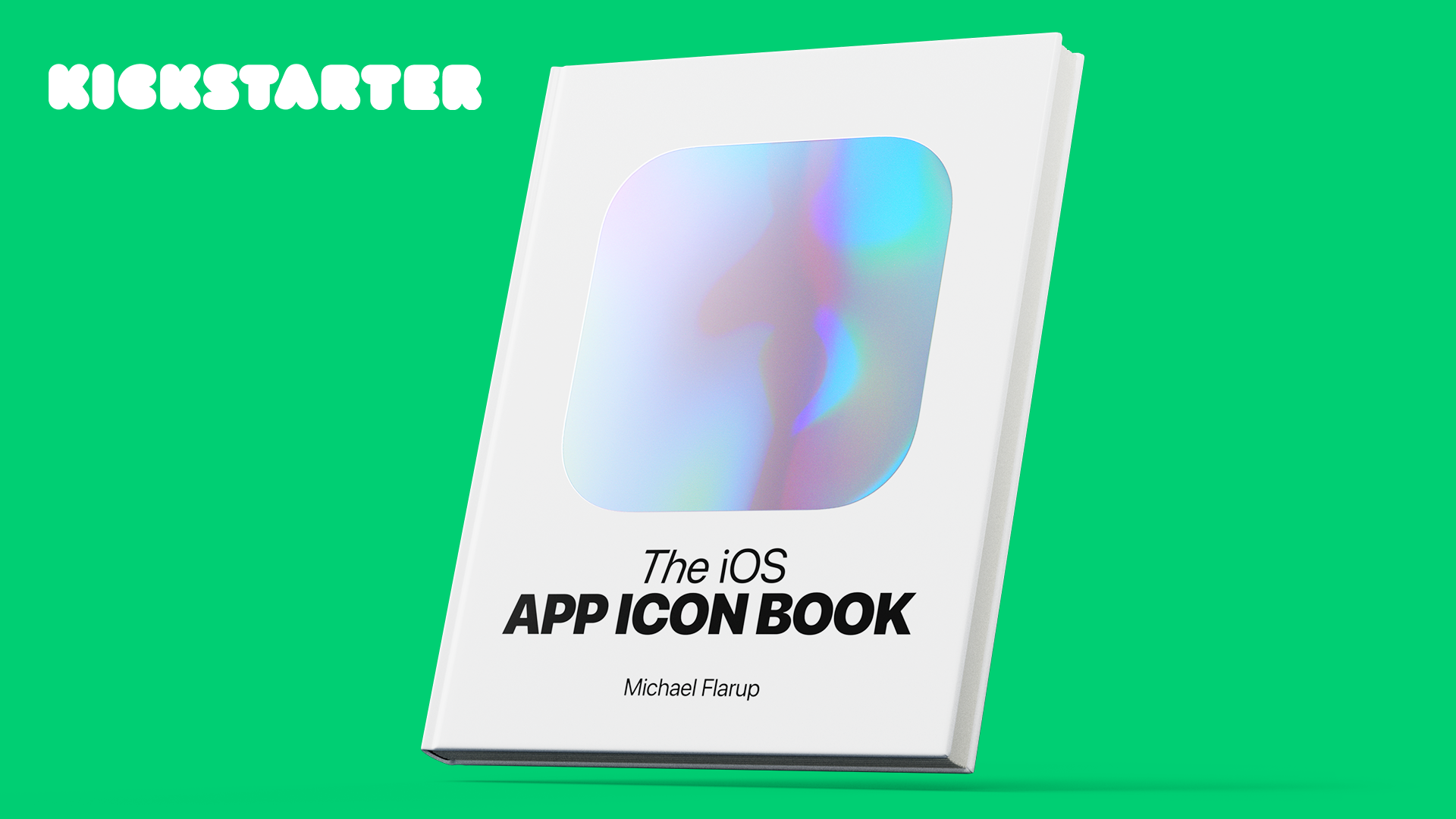 The Kickstarter video that explains why this book exists.

Spanning four years, thousands of emails, hundreds of agreements, and countless contributors, this book has been put together by Michael Flarup, a Danish designer with a deep passion for app icons.‘Just making things that make me happy’ is usually how Michael explains his multidisciplinary career. His signature visual style is best described as vibrant and playful. Today you’ll find him running his game studio Northplay, freelancing as a graphic designer or speaking at conferences around the world while getting involved in as many side projects he can manage while being a dad. He is not super comfortable writing about himself in the third person, but his editor insisted.

Jim Nielsen runs and curates a range of icon gallery websites (e.g. iosicongallery.com) and has been instrumental in the creation of this book, through several years of long video calls, editorial decisions, and thousands of emails. A lot of the content in this book builds on his many years of dedicatedly running his icon galleries. Jim has been an invaluable sparring partner in all things related to the book, right from the start.

Anders Bothmann is a Danish designer with a background in print. He has been the architect behind the layout, preparing templates, and patiently helping Michael fumble his way through InDesign. He also coordinated the actual production of the book with our Danish printer and is orchestrating the logistical challenges of shipping.

Marc Edwards is a legendary designer and pixel connoisseur. He joined as an advisor early on and has been a great sounding board for the book. Marc has also written the foreword for the book.

Oliver Lindberg is an independent editor, content consultant and conference curator. He is editing this book and whipping it into a consistent reading experience.