source link: https://techcrunch.com/2020/12/21/twitter-expands-api-features-for-developers-tracking-the-public-conversation/
Go to the source link to view the article. You can view the picture content, updated content and better typesetting reading experience. If the link is broken, please click the button below to view the snapshot at that time. 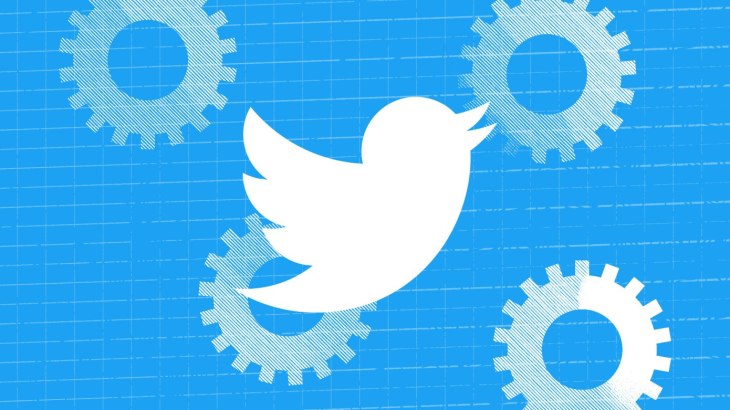 Twitter is rolling out new features to its developer community with an update to its recently rebuilt Twitter API. One addition to the now expanded collection of API v2 endpoints will allow app developers to eventually better support Twitter’s newer conversation controls — the feature that allows users to specify who can reply to their tweets. Other endpoints allow developers to track tweets by particular accounts, those mentioning a certain account, or retrieve a list of of accounts who follow a particular user.

The new endpoints are a continuation of Twitter’s work on version 2 of its developer API, first introduced this June. The API was rebuilt for the first time since 2012 with a goal of including features that had been missing from the earlier version, like polls, pinned tweets, and spam filtering, for example, while also rolling out improvements to areas like search and stream filtering.

But Twitter’s API continues to be a work in progress, as Twitter adds endpoints and further fleshes out its tiered access plans.

In this release, Twitter is adding some support for the conversation settings introduced earlier this year. This feature allows users to choose who can respond to their tweets. On Twitter, users can opt to allow everyone to reply, or they can limit replies only to those they follow or even just the people mentioned in the tweet. These conversation controls are now partially supported in the new API as well, through a field in the Tweet object called reply_settings. The addition will allow developers to tell if the conversation reply settings have been set for a tweet, and if so, who can reply. However, Twitter has not yet write support for these fields, which Twitter says it coming “in the future.”

Eventually, a feature like this may allow third-party apps to better mimic the first-party experience on Twitter.com and in Twitter’s own native apps. It could also help developers build out social listening apps that only pull in those tweets a social media manager is able to reply to, noted SocialOpinions developer Jamie Maguire, in a Twitter post. Twitter also suggests it could be useful for researchers looking to learn more about the public conversation.

The feature is fully rolled out to v2, Twitter says.

Another set of endpoints, user tweet timeline and user mention timelines, return a collection of tweets either composed by or those mentioning a specific Twitter user. Now, these endpoints can also specify the start_time and end_time parameters, meaning they can be used to collect tweets during a certain window of time. The “user mention timeline” endpoint also now supports application-only authentication, which Twitter says will make it easier for developers or researchers analyzing a given account.

The company notes these had been two of the most heavily used endpoints in the first version of the API, as they allow for tools in areas like customer support, brand analysis, and those that measure a Twitter user’s sentiment over time.

At launch, developers can request up to 100 tweets per request. The user tweet timeline endpoint is limited to the 3200 most recent tweets, and the user mention timeline is limited to the 800 most recent tweets. Both will count towards the monthly tweet cap on Standard Basic access, which is 500,000.  This limit is not permanent —  Twitter has said before it plans to offer Elevated access to the Twitter API v2 in the Standard product track sometime next year, and businesses can sign up for that free beta here.

Twitter also this week launched two new follows lookup endpoints, also in Early Access, that allow developers to retrieve a list of accounts who follow a particular person, or pull the list of accounts that someone follows. These are often used by developers who want to understand how accounts on Twitter are linked for the purpose of network analysis or in the examination of the spread of information or misinformation.

Adding support for a this new API endpoint.

Parts of this will support audience intelligence capabilities and let me surface follower interests, product and brand affinity. pic.twitter.com/2VWC23Jz1Y

These endpoints are often used alongside the endpoints that allow you to follow and unfollow accounts, as well as block and mute accounts. However, that functionality is not yet available.

Twitter committed to more transparency around its API changes and updates this time, but developers may still be wary of building on the platform because of Twitter’s history. The company in past years repeatedly pulled the rug out from developers building Twitter apps, even cutting off access to partners and canceling its developer conference. These moves aren’t easily forgotten.