After the FireEye and SolarWinds breaches, what’s your failsafe? – TechCrunch

source link: https://techcrunch.com/2020/12/21/after-the-fireeye-and-solarwinds-breaches-whats-your-failsafe/
Go to the source link to view the article. You can view the picture content, updated content and better typesetting reading experience. If the link is broken, please click the button below to view the snapshot at that time.

After the FireEye and SolarWinds breaches, what’s your failsafe?

Every company is subject to the same reality: Compromise is inevitable 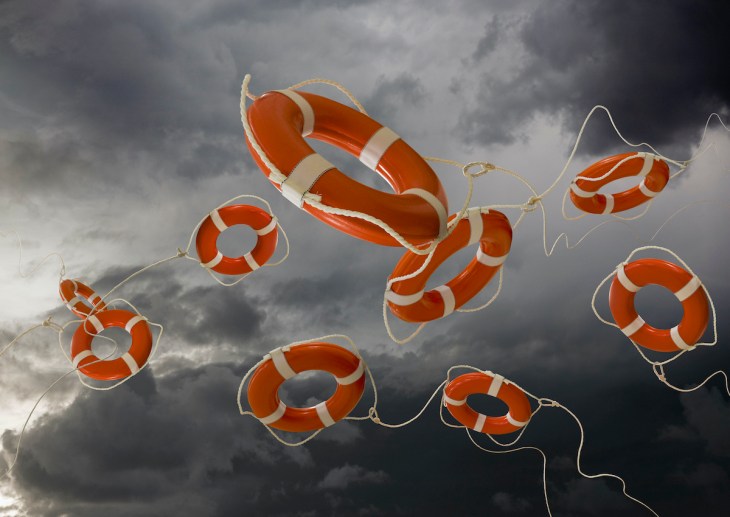 The security industry is reverberating with news of the FireEye breach and the announcement that the U.S. Treasury Department, DHS and potentially several other government agencies, were hacked due (in part, at least) to a supply chain attack on SolarWinds.

These breaches are reminders that nobody is immune to risk or being hacked. I’ve no doubt that both FireEye and SolarWinds take security very seriously, but every company is subject to the same reality: Compromise is inevitable.

The way I judge these events is not by whether someone is hacked, but by how much effort the adversary needed to expend to turn a compromise into a meaningful breach. We’ve heard FireEye put effort and execution into the protection of sensitive tools and accesses, forcing the Russians to put stunning effort into a breach.

Run a red-team security program, see how well you stack up and learn from your mistakes.

More evidence of FireEye’s dedication to security can be seen by the speed with which its moved to publish countermeasure tools. While the Solarwinds breach has had stunning immediate fallout, I’ll reserve opining about SolarWinds until we learn details of the whole event, because while a breach that traverses the supply should be exceedingly rare, they’ll never be stopped entirely.

All this is to say, this news isn’t surprising to me. Security organizations are a top adversarial target, and I would expect a nation-state like Russia to go to great lengths to impede FireEye’s ability to protect its customers. FireEye has trusted relationships with many enterprise organizations, which makes it a juicy target for espionage activities. SolarWinds, with its lengthy list of government and large enterprise customers, is a desirable target for an adversary looking to maximize its efforts. 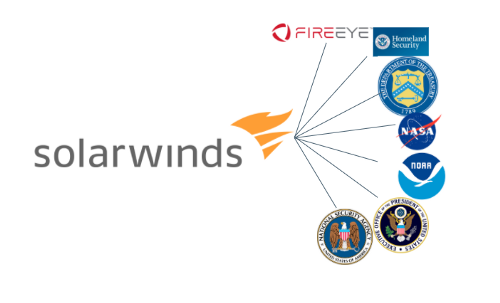 Hack Solarwinds once, and Russia gains access to many of its prized customers. This isn’t the first time a nation-state adversary has gone through the supply chain. Nor is it likely to be the last.

For security leaders, this is a good opportunity to reflect on their reliance and trust in technology solutions. These breaches are reminders of unseen risk debt: Organizations have a huge amount of potential harm built up through their providers that typically isn’t adequately hedged against.

People need to ask the question, “What happens when my MSSP, security vendor or any tech vendor is compromised?” Don’t look at the Solarwinds hack in isolation. Look at every one of your vendors that can push updates into your environment.

No single tool can be relied on to never fail.

You need to expect that FireEye, SolarWinds and every other vendor in your environment will eventually get compromised. When failures occur, you need to know: “Will the remainder of my plans be sufficient, and will my organization be resilient?”

What’s your backup plan when this fails? Will you even know?

Often, organizations purchase a single security solution to cover multiple functions, like their VPN, firewall, monitoring solution and network segmentation device. But then you have a single point of failure. If the box stops working (or is hacked), everything fails.

From a structural standpoint, it’s hard to have something like SolarWinds be a point of compromise and not have wide-reaching effects. But if you trusted Solarwind’s Orion platform to talk to and integrate with everything in your environment, then you took the risk that a breach like this wouldn’t happen. When I think about utilizing any tool (or service) one question I always ask is, “When this thing fails, or is hacked, how will I know and what will I do?”

Sometimes the answer might be as simple as, “That’s an insurance-level event,” but more often I’m thinking about other ways to get some signal to the defenders. In this case, when Solarwinds is the vector, will something else in my stack still give me an indication that my network is spewing traffic to Russia?

Architecting a resilient security program isn’t easy; in fact, it’s a really hard problem to solve. No product or vendor is perfect, that’s been proven time and again. You need to have controls layered on top of each other. Run through “what happens” scenarios. Organizations focusing on defense in depth, and defending forward, will be in a more resilient position. How many failures does it take for a hacker to get to the goods? It should take more than one mishap for critical data to end up in Russia’s hands.

It’s critical to think in terms of probability and likelihood and put controls in place to prevent accidental changes to baseline security. Least privilege should be the default, and lots of segmenting should prevent rapid lateral motion. Monitoring and alerting should trigger responses, and if any wild deviations occur, the fail safes should activate. Run a red-team security program, see how well you stack up and learn from your mistakes.

Much was made of the security impacts of the FireEye breach. In reality, Russia already has tools commensurate to those taken from FireEye. So while pundits might like to make a big story out of the tools themselves, this is not likely to be reminiscent of other leaks, such as those of NSA tools in 2017.

The exploits released from the NSA were remarkable and immediately useful for adversaries to use, and those exploits were responsible for temporarily increased risk the industry experienced after the Shadow Brokers hack  —  it wasn’t the rootkits and malware (which were what was stolen at FireEye). In the FireEye case, since it appears there were no zero-days or exploits taken, I don’t expect that breach to cause significant shockwaves.

Breaches of this magnitude are going to happen. If they’re something your organization needs to be resilient against, then it’s best to be prepared for them.