source link: https://www.theverge.com/2022/8/9/23297891/burger-king-blank-email-order-receipt
Go to the source link to view the article. You can view the picture content, updated content and better typesetting reading experience. If the link is broken, please click the button below to view the snapshot at that time. 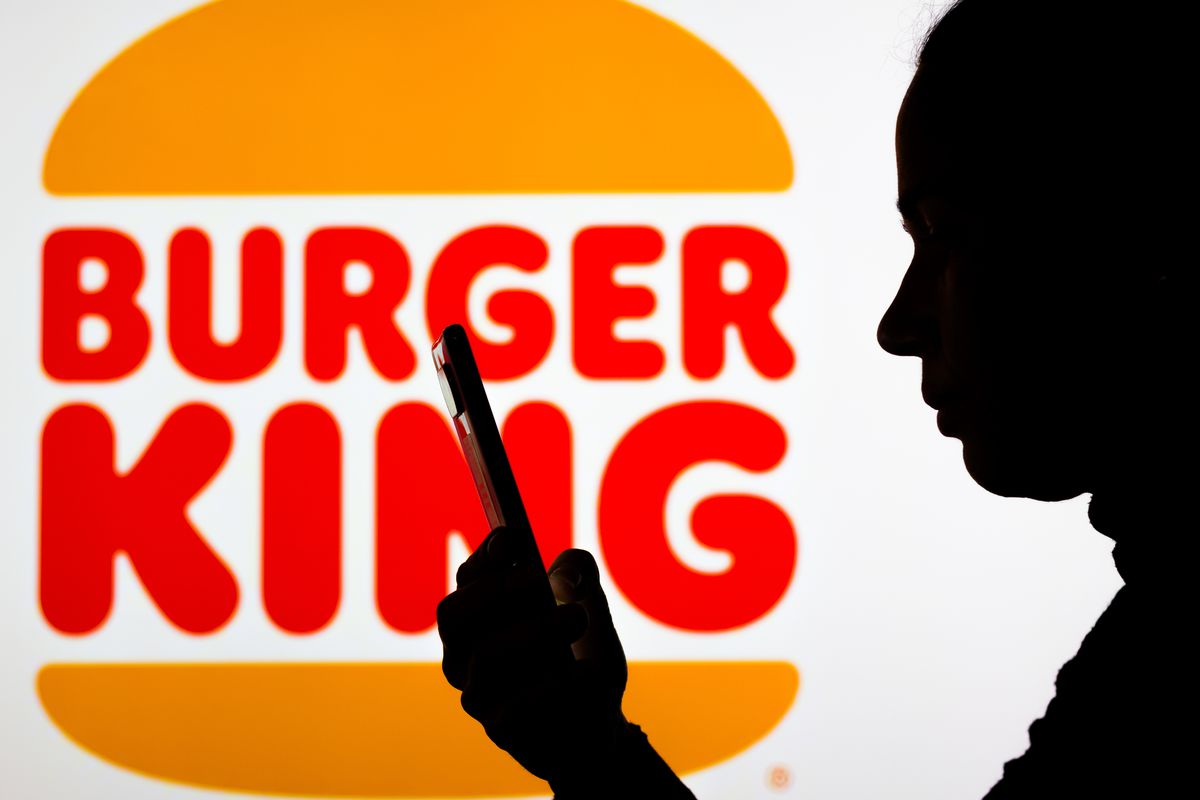 Burger King has just emailed thousands of customers with a blank order email receipt. The blank emails started appearing at around 12:15AM ET, leaving Burger King customers confused whether the company has been breached by a hungry hacker attempting a midnight feast, or if the emails are simply a giant whopper of a mistake.

Twitter users were quick to turn to the social network in a state of confusion over the blank emails, with some even receiving two Burger King emails in an apparent double whopper of a mistake. The order emails are totally blank, and were sent by Burger King’s main promotional marketing email address. 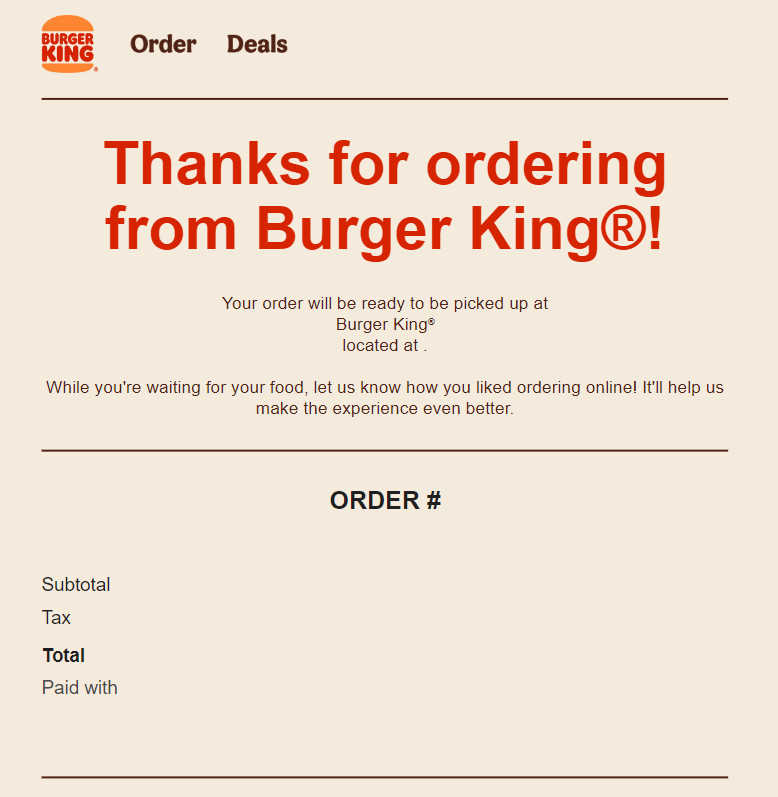 There’s no clear indication that Burger King has been breached, and we’ve reached out to the company to explain these random midnight burger emails. A lot of people who have received the emails don’t even remember creating a Burger King account, so it could simply be a system change that went wrong and blasted out blank orders to Burger King’s entire marketing database.

Either way, once we hear back from the home of the whopper emails, we’ll update you accordingly.