source link: https://www.neowin.net/news/the-latest-edge-dev-105-update-brings-several-quality-of-life-improvements/
Go to the source link to view the article. You can view the picture content, updated content and better typesetting reading experience. If the link is broken, please click the button below to view the snapshot at that time. 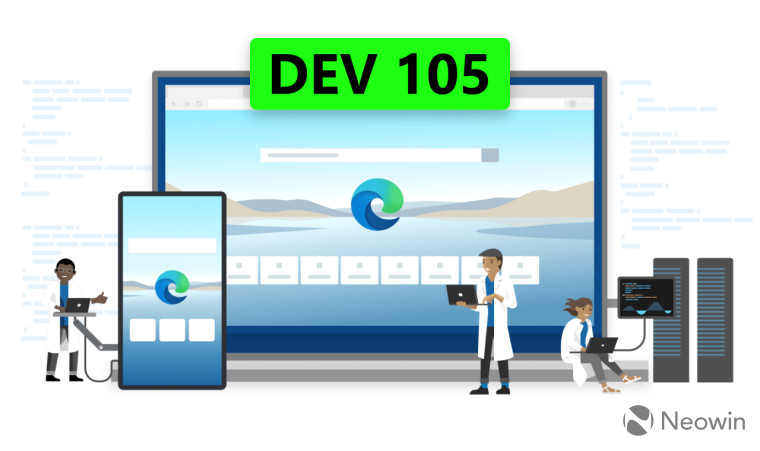 Microsoft has released an update for its Edge browser in the Dev channel. Version 105.0.1321.0 is now available with new features, improvements, and bugfixes across different platforms.

Besides new features and changes mentioned in the list above, Microsoft is testing a new command bar for quick access to different tools in Edge. It is called Command Palette and is now available for testing in the Canary channel. You can download Edge Canary, Dev, and Beta from the official Edge Insider website.

According to the release schedule, Edge 105 will move from the Dev channel to Beta for final testing on the week of August 9, 2022. The public release is scheduled for the week of September 1, 2022.