source link: https://www.cultofmac.com/776748/apple-testing-color-e-ink-display-future-foldable-devices/
Go to the source link to view the article. You can view the picture content, updated content and better typesetting reading experience. If the link is broken, please click the button below to view the snapshot at that time. 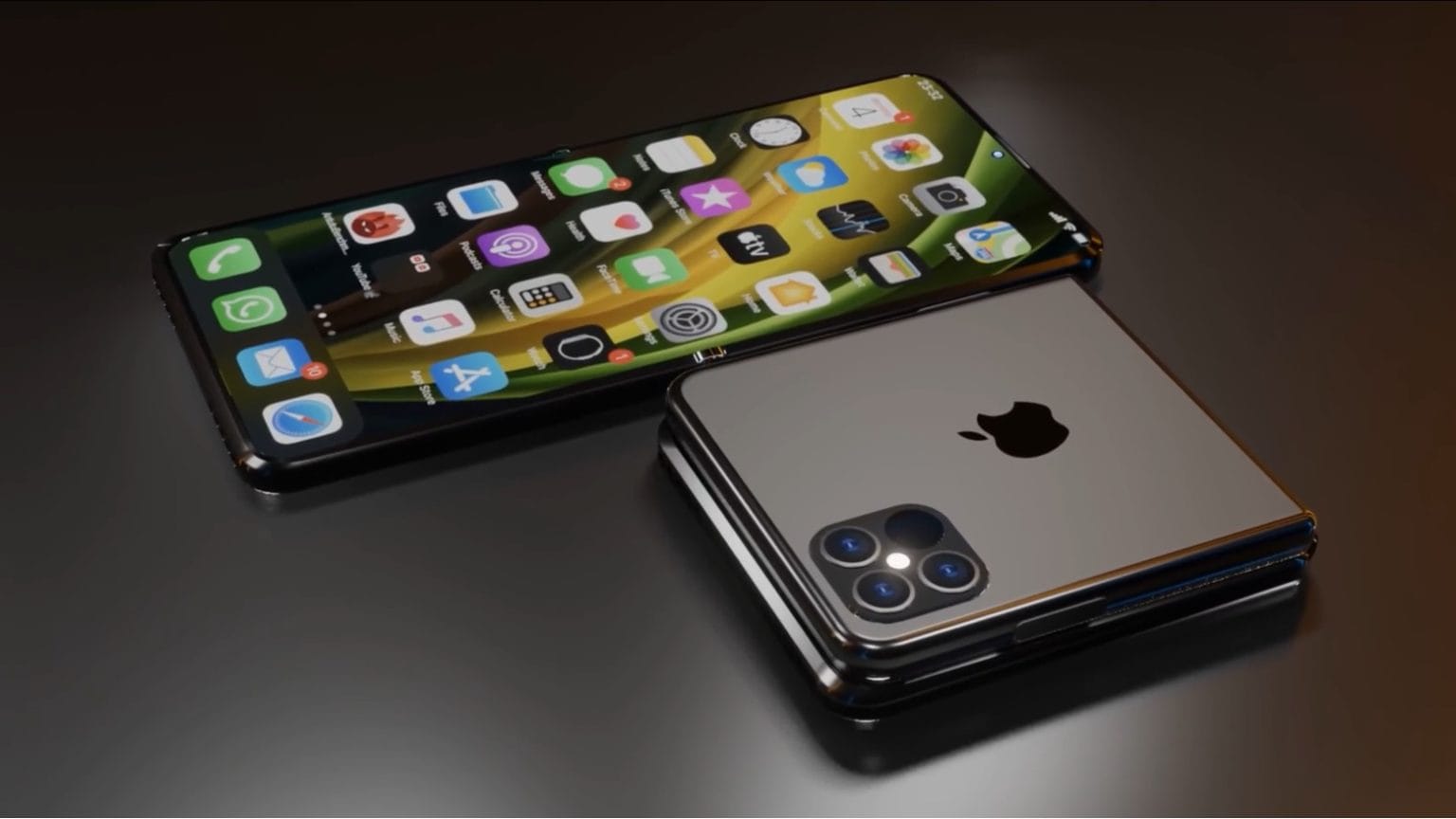 Apple could use a color EPD panel for the foldable iPhone's cover display
Photo: ConceptsiPhone

Reputable analyst Ming-Chi Kuo claims that Apple is reportedly testing Electronic Paper Display (EPD) from a Chinese company, E Ink, for use as the cover screen on its future foldable devices.

Color EPD panels could be ideal for foldables with a secondary screen as they are more energy efficient than traditional OLED panels.

Current foldable phones on the market use an OLED panel for their cover screen. However, this is not an ideal solution as they consume a lot of power. The small size of such secondary displays also means that they cannot be used for anything more than basic tasks like checking notifications and reading incoming messages.

Thus, using a low-power E Ink display could be a perfect solution here, as they consume little to no power for displaying static content. For anything more, users will always have access to a bigger and higher-resolution foldable display.

So far, e-ink displays have found limited adoption in smartphones, and they are primarily used in e-readers and smartwatches as they help extend their battery life by days.

Apple actively exploring various tech for use in foldable devices

Kuo’s claims come hot on the heels of last week’s report that suggested Apple is developing thinner OLED panels without the polarizer for use in foldable displays. The analyst previously stated that Apple is “actively testing” a 9-inch foldable. However, the device is not expected to make its way to the market until at least 2025.

At this point, no one knows for sure Apple will debut its first foldable. However, the company does seem to be exploring various technologies and options to ensure its device does not suffer from the same limitations as current foldables in the market.