source link: https://uploadvr.com/wanderer-about-time-update/
Go to the source link to view the article. You can view the picture content, updated content and better typesetting reading experience. If the link is broken, please click the button below to view the snapshot at that time.

Wanderer 'About Time' Update Adds New Save System & Other Changes

A new update for Wanderer makes a bunch of small improvements and fixes, including a new auto-save and load system, finger tracking support for Index players and changes to the UI and menus. 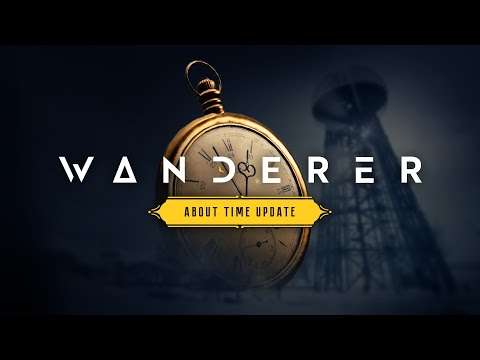 Wanderer released earlier this year in January, and we found it to be a visually stunning and super impressive title, albeit with a few nitpicks that held parts of the experience back.

One of those was issues with the save system, which didn’t have manual saves and therefore resulted in repeating some tasks after returning to the game in between sessions.

While it still doesn’t seem like there are manual saves, this latest update has overhauled the auto-save and load system. The trailer and patch notes don’t give a huge amount of detail, but do say the new system will offer “enhanced save load progression.” Hopefully it addresses some of that repetition we ran into.

The update also refines the menu system for easier navigation, while also adding new features to the watch UI to give the player more information regarding warp count, desync count and currency in the current level.

Players on Valve Index headsets will also now enjoy finger tracking support with the Index controllers – a small but nice touch. There’s a bunch of other smaller changes for all players as well — added sound effects, updated textures and visuals, and a bunch of smaller bug fixes and changes. You can read the full list here.

If you haven’t tried out Wanderer yet, now might be the time. Before you do, check out our review from January, which goes over what the game does really well, even if it does stumble in a few areas along the way.

The About Time update is available now for Wanderer on PSVR and PC VR.