source link: https://www.wired.com/review/cannondale-synapse-smartsense/
Go to the source link to view the article. You can view the picture content, updated content and better typesetting reading experience. If the link is broken, please click the button below to view the snapshot at that time. 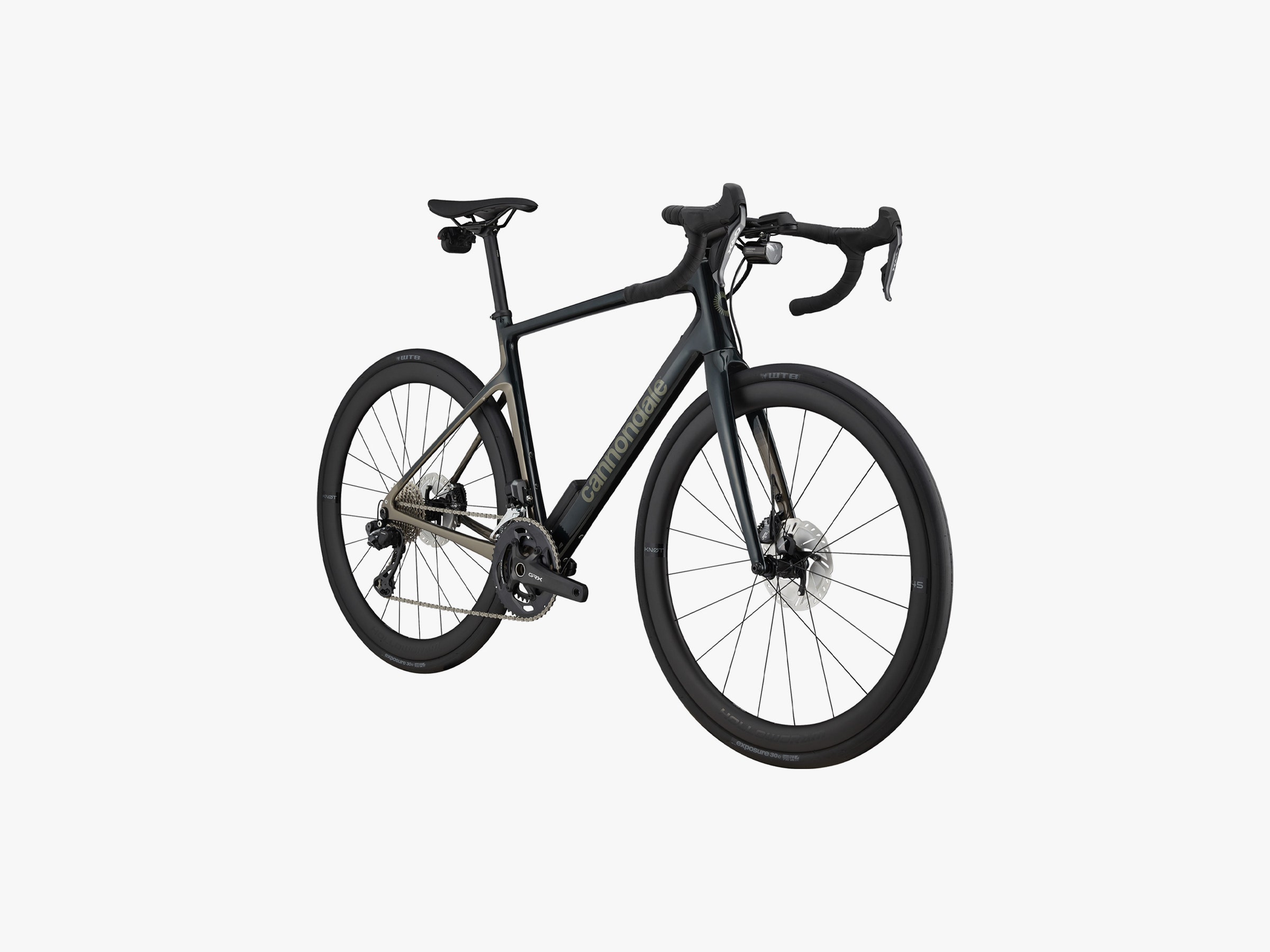 I had been riding the Synapse for a week before it happened. I was about to approach a stop light when suddenly, the dreaded red alert of Garmin’s SmartSense system—the sign you had to take immediate defensive action—blared. I don't live in a very dense city, and I don't bike on highly trafficked roads. I had reconciled myself to the fact that I might just never see the small blinking lights on my handlebars.

Luckily, I was pedaling slow enough that it was possible for me to pull over immediately. I scanned around me. Nothing. That was interesting, given that in the past hour, multiple cars had failed to give me what I considered adequate clearance as they passed me. The SmartSense’s Varia radar detector had failed to warn me of actual threats and instead sent my heart rate soaring over a nonexistent one.

I can see why someone might think that a technology like SmartSense would be useful. After all, radars and other safety systems are already common in mass-market cars and will be part of the autonomous cars of the future. But while I very much enjoyed riding the Synapse, I might hold off on SmartSense for now. Protecting yourself from cars while biking is a much more complicated matter than a little pinging alert.

The Synapse LTD RLE (the LTD RLE stands for limited-edition, with radar and lights) doesn’t have the fanciest tiny upgrades, like a carbon headset to absorb even more bumps, but it is still a very nice bike. It has a carbon frame and carbon rims; mine has a versatile, gravel-specific (GRX) gearing system that I love, since the terrain near my home in Portland is so variable.

A few years ago, Cannondale introduced Proportional Response—basically, the company did a comprehensive study to identify the real center of gravity for each rider, depending on their gender, height, and weight, then adjusted the frame to make the pedaling and braking experience uniform. I never really caught on to road biking before, and now I realize that it might be because the bikes I rode probably just didn’t fit quite right. This was my first experience with Proportional Response, and it was incredibly comfortable, but riding a shock-absorbing frame with smooth electronic Shimano shifters definitely didn’t hurt.

SmartSense runs off a small battery pack that clips to the bike’s down tube. You connect your bike to the Cannondale app by spinning the Cannondale wheel sensor, then control SmartSense from the app. If you’re taking your bike home in a car, I suggest doing this before you load up. I put it in the back of my Honda Element, and it beeped and pinged constantly as it detected cars through my rear window. 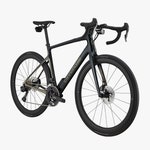 The radar detection device is located under the seat, so if that’s where you keep your repair kit, it’s time to buy a handlebar bag. You also control the integrated lights through SmartSense. All the wires are threaded through the frame, so the bike still looks sleek and pretty. The SmartSense pack has a small USB-C port to charge your phone.

Cars Are the Real Problem

The first problem is battery life—both your phone’s and the SmartSense’s. If you use the Cannondale app to track your ride, it runs down the battery on your phone really quickly. My phone died after about an hour. Cannondale spokesperson Sofia Burr said that in the future, the company hopes to offer a dark mode in its app to save power; in the meantime, you can also turn off auto-brightness, but then you won't be able to see the display if you put it on your handlebars.

In my testing, the SmartSense’s battery went down to 20 percent after two hours of riding. Cannondale claims that you should be able to get about seven to 10 hours. You can tinker with the light and radar settings in the app—for example, you can put the lights in power-save mode to pulse them instead of shine them. Unfortunately, even during the day, Oregon in the winter is pretty gray and drizzly; I felt safer keeping the lights on.

If you’re a serious enough cyclist to buy a $7,000 bike, you’re probably just feeling warmed up after an hour or two. You can charge your phone off the SmartSense, but you’re probably better off just carrying a cable and charging it on your post-ride coffee stop. You can pair the SmartSense with your cycling computer; it's detectable by any device that can accepts ANT+ radar. Unfortunately, you can't pair it with wearables.

I decided to test it more like a serious cyclist, really got into the spirit of the thing and revved up my cycling cadence from a leisurely 50 to 60 rotations per minute to a more advanced 80 rpm. As you may have guessed, it’s really hard to put in this much physical effort! As far as I could tell while pedaling madly up the street, the SmartSense accurately detected when cars were about 40 feet behind me and approaching.

But when you’re working that hard and going that fast, your options for evasive maneuvers are pretty limited. What am I going to do, throw myself into a Jersey wall at 20 mph? Moreover, the detector can only detect cars going a relative speed of 6 to 99 mph, so it can't tell you whether a car is traveling the same speed as you, and it can't detect lateral threats.

The whole time I was riding, cars and trucks still swung close enough for me to touch. As the SmartSense beeped away—or not—sometimes warning me about cars, sometimes not—my safety routine didn't vary by much. I still feared getting sideswiped, and I checked driver's seats to keep myself from getting doored. As a friend put it in a text, “by the time it senses a legit threat u fucked.”

You can buy Synapse models 1-3 without SmartSense and upgrade later; it and the Topstone Carbon are the only models that are currently compatible. If you need a new road bike, I would say the Synapse is a great choice. And as Garmin makes SmartSense, I’m sure we’ll start seeing it in ebikes soon.

I really do understand the impulse to try to protect cyclists from cars, especially as a parent who ebikes her children to and from school. But if you're a cyclist who doesn't want to die, I want to tell you it's not just your responsibility. There's a limit on how much we can personally do. Apart from buying a really great helmet, contacting your local bureau of transportation might be a more productive—and cheaper—move.