Samsung Galaxy A53 vs. Pixel 5a: Which mid-range phone is best for you?

source link: https://www.androidpolice.com/samsung-galaxy-a53-vs-google-pixel-5a/
Go to the source link to view the article. You can view the picture content, updated content and better typesetting reading experience. If the link is broken, please click the button below to view the snapshot at that time.

Samsung Galaxy A53 vs. Pixel 5a: Which mid-range phone is best for you?

By Taylor Kerns Published 22 hours ago

They're both good phones, but for different reasons

The mid-range phone race has really been heating up in recent years, with the best budget devices like the Samsung Galaxy A53 and the Google Pixel 5a offering great experiences at a fraction of the cost of flagship phones. Both of those phones are good in their own right, but not for the same reasons — and probably not for the same people.

Right now, we recommend waiting to buy either of these phones until more is known about Google's upcoming Pixel 6a, which ought to offer a number of improvements over the 5a and could be officially revealed quite soon. But if you're in the market for a new mid-range phone right now because you either can't or don't want to wait, the A53 and Pixel 5a should both be high on your list of options. Here's how the two stack up. 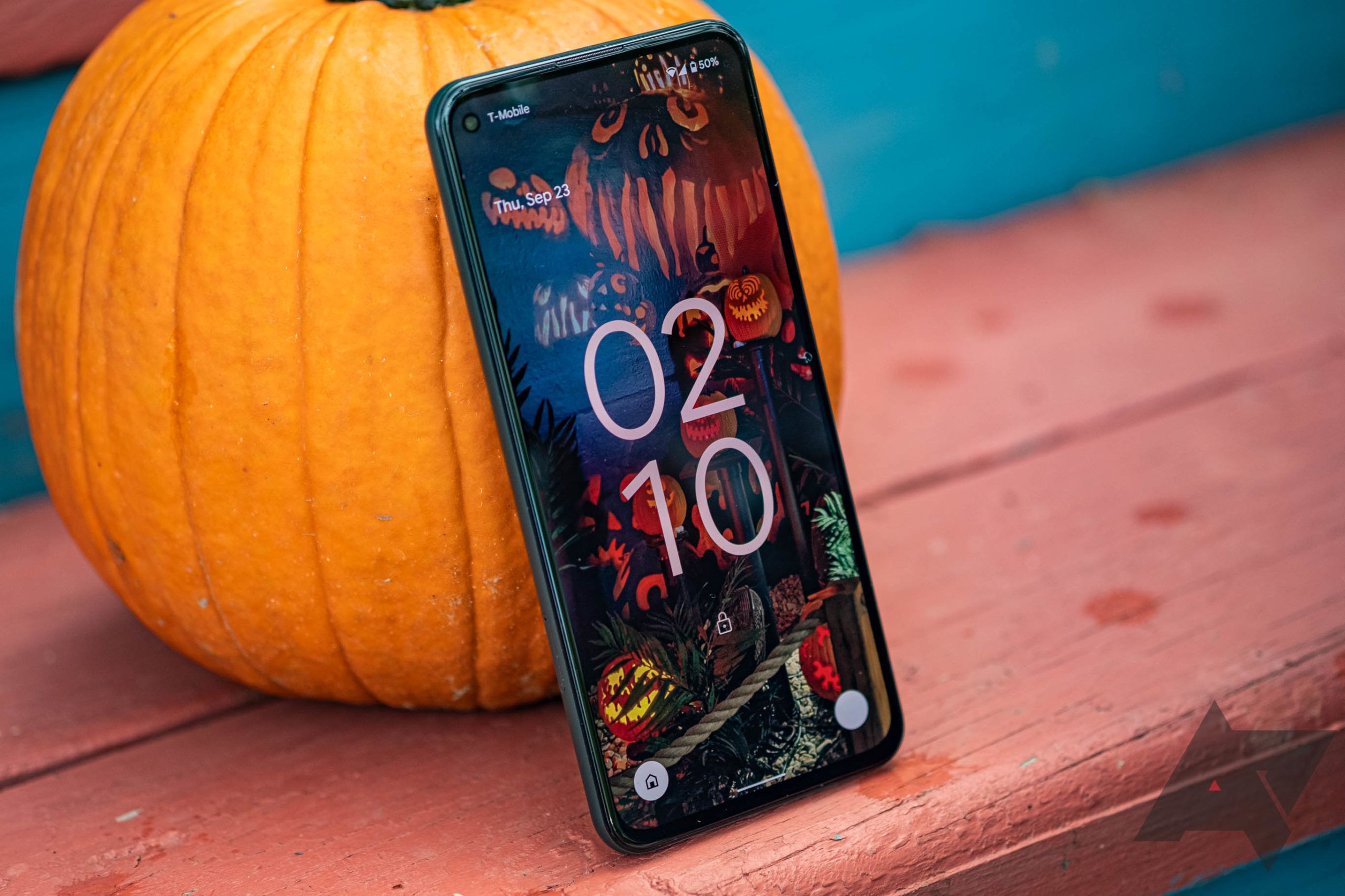 Being a Pixel phone, made by Google, you might expect the Pixel 5a to carry the promise of long software support. Not so: while the Pixel 6 and 6 Pro will enjoy Android updates until October 2024 and security updates until the same time in 2026, the Pixel 5a is only guaranteed either until August 2024 — making for an update lifespan of just three years.

The Galaxy A53, on the other hand, beats the lot of them. Samsung has guaranteed not only four years of OS updates for its recent mid-ranger — that should take it all the way to Android 16 — but also five years of security patches, ending in 2027. That's unprecedented for mid-range Android phones, and it's one of the best things about the A53. Hopefully Google can get its update act together for the forthcoming Pixel 6a.

The Galaxy A53 and Pixel 5a each have a 1080p OLED display, and each looks quite nice. Being OLED panels, they both perfect blacks and good viewing angles, and each has the always-on display functionality cheaper LCD screens lack. The Galaxy A53's screen has a higher refresh rate, though, at 120Hz to the Pixel's 60. That means that the A53's screen refreshes about twice as many times per second as the Pixel 5a's, which makes for smoother animations.

If you're used to high-refresh rate displays anywhere else in your life, be it on your current phone or on a high-end tablet, monitor, or TV, the Pixel 5a's screen isn't going to look great to you — with fewer frames per second, it's easier to see individual frames, which makes for a less convincing illusion of motion.

Long story short, high-refresh rate screens feel nicer to use. The A53 has one and the Pixel 5a doesn't — Samsung wins here.

Galaxy A53 vs. Pixel 5a: Performance and connectivity

The A53 is rocking a Samsung-built Exynos 1280 chipset while the 5a has Qualcomm's Snapdragon 765G. They each have six gigs of RAM. Both are mid-range phones, and they both perform like good mid-range phones should — that is to say, they're quick enough at most tasks that your average user won't ever feel like either is slow. They can both handle web browsing, messaging, and some gaming just fine.

While the A53 is perfectly competent in most situations, its performance does frequently stumble around the camera: the app can take too long to load, and the phone sometimes waits a beat between when you press the shutter button and when it actually snaps a picture.

While both phones have 5G, only the Galaxy A53 supports super-fast (and super-limited) mmWave connectivity. Unless you know you already know how you'd use mmWave, though, the Pixel 5a not supporting it shouldn't sway your purchasing decision one way or the other. With extremely limited availability and a characteristically weak signal that can be blocked by practically anything (walls, trees, windows, you name it), mmWave 5G is still useless for most people. Even if you have a phone that supports it, you'll probably never get the chance to use it.

The Pixel 5a has the same camera setup as the Pixel 5. The hardware is dated by now — Google's used the same 12-megapixel primary sensor in each of its phones since the Pixel 3, only breaking the pattern for last year's Pixel 6 series. But Google's reliance on (and proficiency in) computational photography means it can wring some truly great photos out of the sensors it has to work with in the 5a.

Samsung's Galaxy A53, on the other hand, has a 64-megapixel primary camera, plus a wide-angle and two additional cameras for macro photography and collecting depth data (it's actually the same setup as in the A52 5G). Despite having more cameras with bigger numbers, though, the A53 can't compete with the Pixel 5a on photography.

While either phone does a good job in ideal light, the Pixel's photos are frequently sharper and show less noise, particularly in challenging lighting. The A53's camera app is also often slow, which can lead to missed shots. Google wins here, hands down.

Galaxy A53 vs. Pixel 5a: Battery life and charging speed 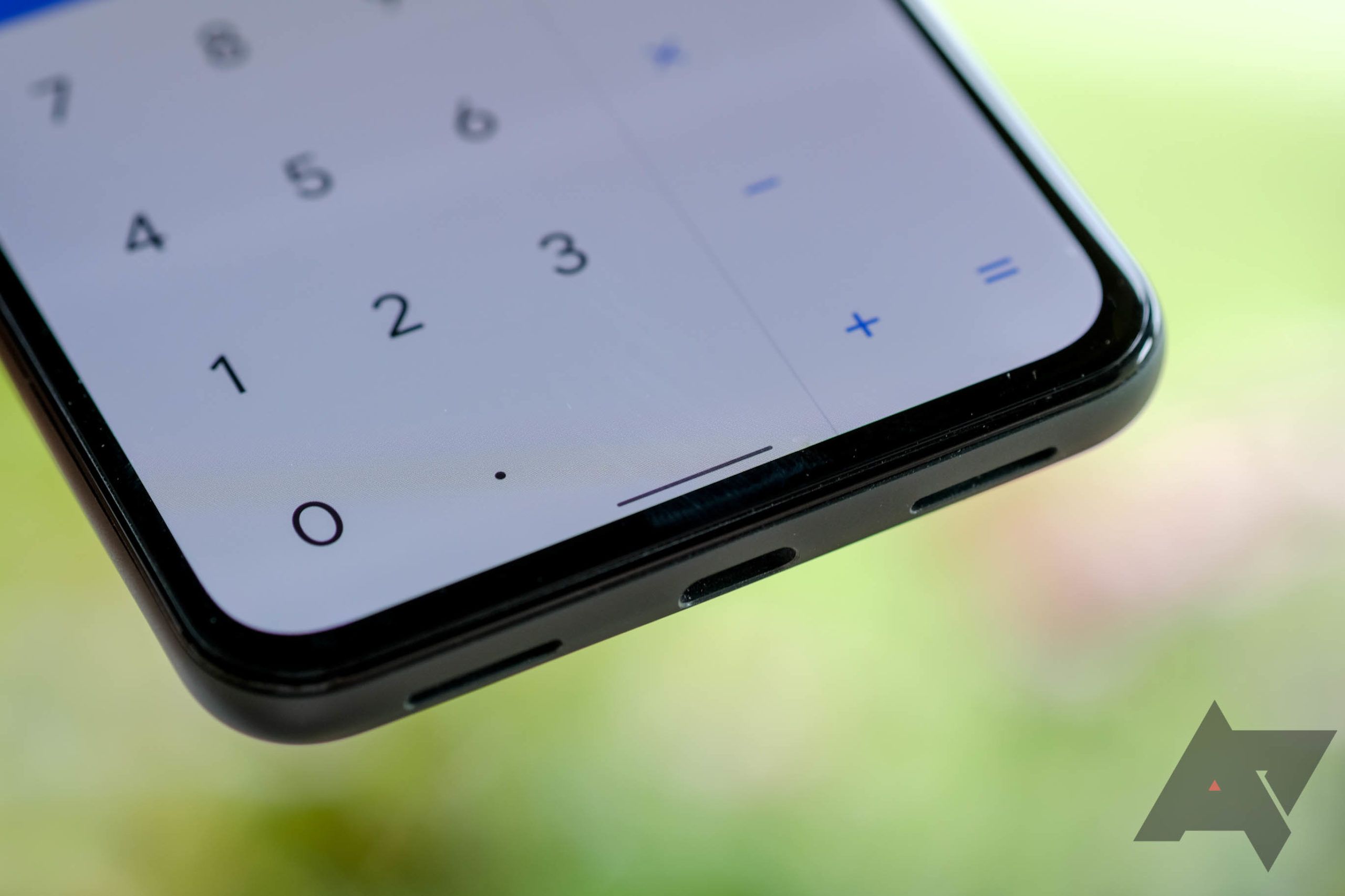 The Galaxy A53 has a 5,000 milliamp-hour battery; the Pixel 5a comes with a slightly smaller 4,680 milliamp-hour battery. In our testing of each phone, they both went multiple days on a single charge with little difficulty (though that was under relatively light use — heavier workloads will obviously result in shorter battery life). While the A53 has the larger battery on paper, it also has a slightly larger, higher-refresh rate display that draws more power. Most people will be satisfied with the battery life on either phone, though.

The Galaxy A53 edges out the Pixel 5a when it comes to charging speeds, but not by a whole lot: the A53 supports wired charging up to 25 watts while the 5a can take up to 18 watts. Neither phone supports wireless charging.

Galaxy A53 vs. Pixel 5a: Pricing and availability

In the United States, the Galaxy A53 and Pixel 5a each retail for $450. Which is the better deal depends on what you prioritize: If you're after a great screen and the longest possible update support you can get out of a mid-range Android phone, the A53 is going to be the better buy for you. If you're more concerned about photo quality but can live without a high-refresh rate screen (and don't mind upgrading again before August 2024 when its updates end), go for the Pixel 5a.

Assuming you're able to go for the Pixel 5a, that is; the phone is only officially sold in the US and Japan. The Galaxy A53, on the other hand, is sold pretty much everywhere Samsung sells phones, including large markets not served by the 5a. If you live in one of those markets, your decision is pretty much made: unless you're willing and able to deal with importing, go for the A53 (which, as a bonus, is available in a number of fun colors internationally — in the US, the only option is black). Here's hoping Google sorts out its distribution woes in time for the Pixel 6a later this year.

If you're hoping to upgrade to one of these phones through your carrier, the Galaxy A53 is probably your only choice. It's available unlocked direct from Samsung, as well as through Verizon, AT&T, T-Mobile, US Cellular, and others. The Pixel 5a, on the other hand, can only be purchased directly from Google, either at the Google Store or through Google Fi (the A53 is also available on Fi).

Buy at Samsung Buy at Amazon

Taylor was a phone nerd long before joining Android Police in 2018. He currently carries a Pixel 6 Pro, which he uses mostly to take pictures of his dogs.