Xiaomi wants to beat iPhone by matching its 'product and experience'

source link: https://www.cultofmac.com/766461/xiaomi-iphone-product-experience/
Go to the source link to view the article. You can view the picture content, updated content and better typesetting reading experience. If the link is broken, please click the button below to view the snapshot at that time.

Xiaomi wants to beat iPhone by matching its ‘product and experience’ 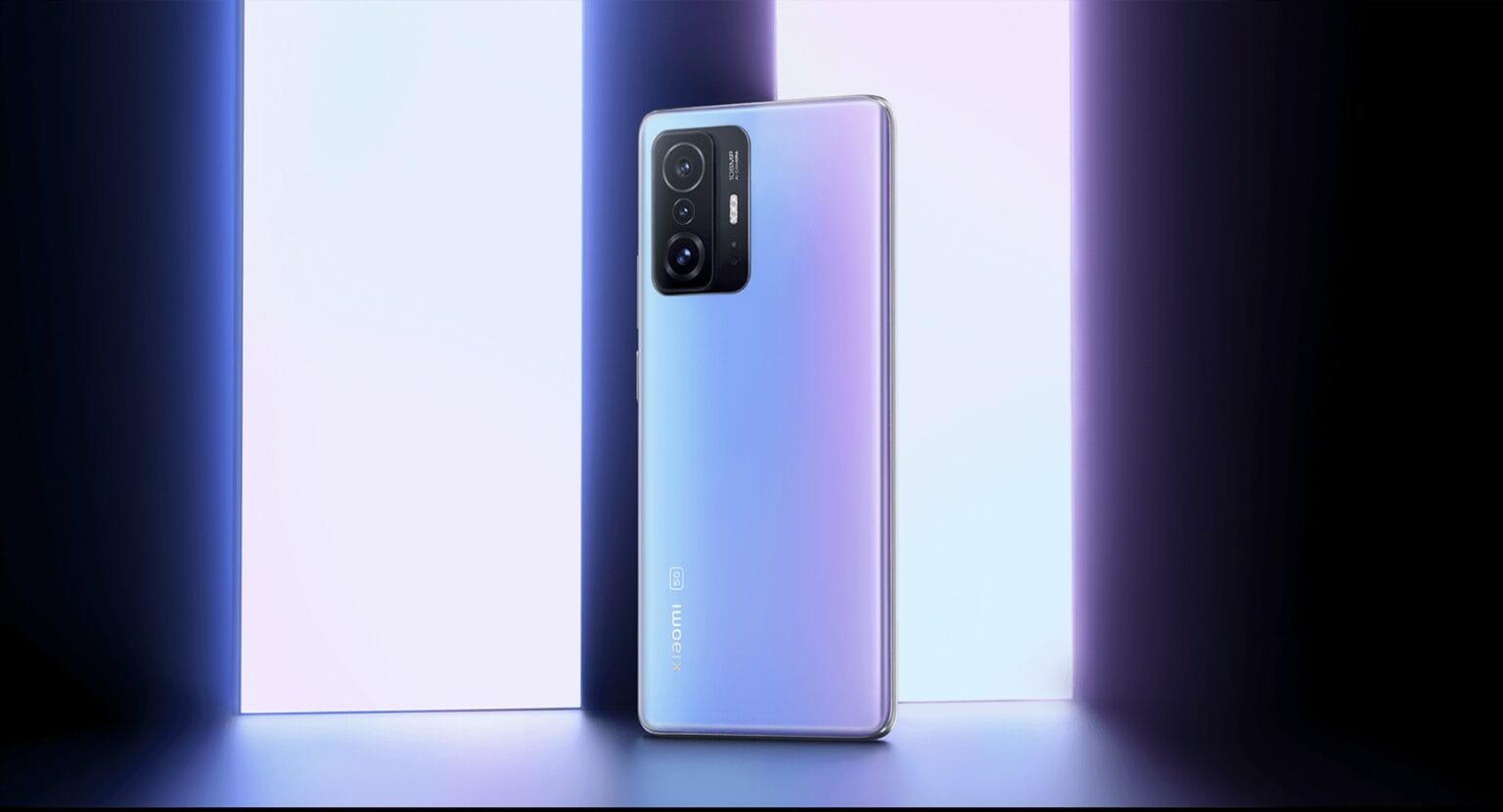 Xiaomi is in “a war of life and death” with iPhone, according to the company’s CEO, and the only way it’s going to regain its position as the top smartphone-maker in China is by matching Apple’s “product and experience.”

The Chinese company was once famous for taking a little too much inspiration from Apple and rolling out copycat products. It has (mostly) moved away from that in recent years, and it hasn’t helped its market share.

Thanks to its affordable price tags and rather swanky designs, Xiaomi was outselling both Apple and Samsung in China and Europe not long ago. But that’s all changed. iPhone is now the biggest handset on Xiaomi’s home turf.

That’s got to hurt, but Xiaomi is determined to reverse its market share decline. CEO Lei Jun this week said the company is in “a war of life and death” against iPhone and other high-end devices. It will be fight back by matching them.

Lei said on Chinese social media platform Weibo that the company aims to “fully benchmark against Apple in product and experience, and become China’s biggest high-end brand in the next three years.”

Xiaomi does have one big advantage. Local rival Huawei, which was also top in China until early last year, has seen its market share nose dive after it was banned from selling in the U.S. — and from using Google services elsewhere.

Xiaomi was also blocked from selling in the U.S. at one point, but that ban was lifted in May 2021. It’s now possible to purchase Xiaomi phones and other devices from Amazon and other retailers inside the U.S.