source link: http://www.androidauthority.com/hmd-global-803915/?amp%3Butm_medium=gplus
Go to the source link to view the article. You can view the picture content, updated content and better typesetting reading experience. If the link is broken, please click the button below to view the snapshot at that time.

Meanwhile, there's speculation that the Nokia 8 could receive the Android 8.0 Oreo upgrade by the end of October.
October 2, 2017 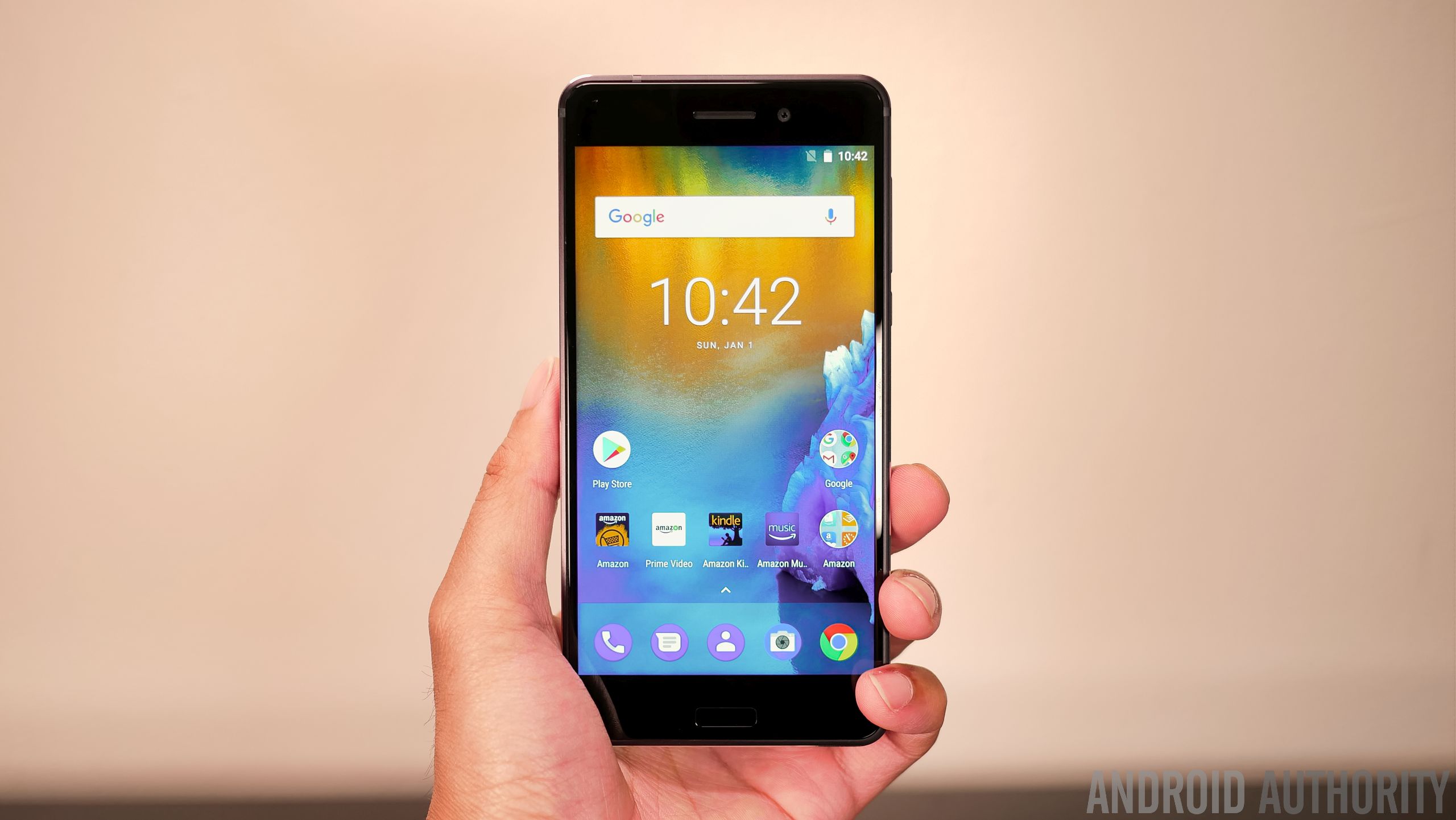 I’m pleased to be the bearer of three promising pieces of news regarding the Nokia Android phones today. First up, HMD Global has revealed that all of its current Nokia-branded devices will be upgraded to Android P, the yet-to-be-announced next major Android update.

The news arrives from the Nokia 8 launch event in the Philippines (you can hear it in the video at the link at around 41:36), meaning even the least expensive handset in the series, the Nokia 3, will get the update.

This is in line with what one would expect from devices that launched with Android Nougat — most Android phones receive two major Android updates — but a reassurance on this, given the current climate, is welcome.

Next, HMD Global has vowed to provide unlocked bootloaders for its smartphones, stating that this will occur “one model at a time.” The comment was made by HMD Global CTO Mikko Jaakkola on Twitter (scooped up by NokiaPowerUser) and it’s something which would provide Nokia smartphone owners with a greater opportunity to modify their devices.

In another tweet on the matter, Jaakkola used the hashtag #firsthingsfirst, suggesting HMD Global is likely prioritizing other developments right now (perhaps an Android Oreo update… hold that thought), so we don’t know how long we’ll have to wait for this to come into effect. It’s also not clear by which means the bootloader unlocking will be achieved, though Jaakkola did invite suggestions on what fans would like to see in terms of bootloader customization — you can view that at the previous tweet link. 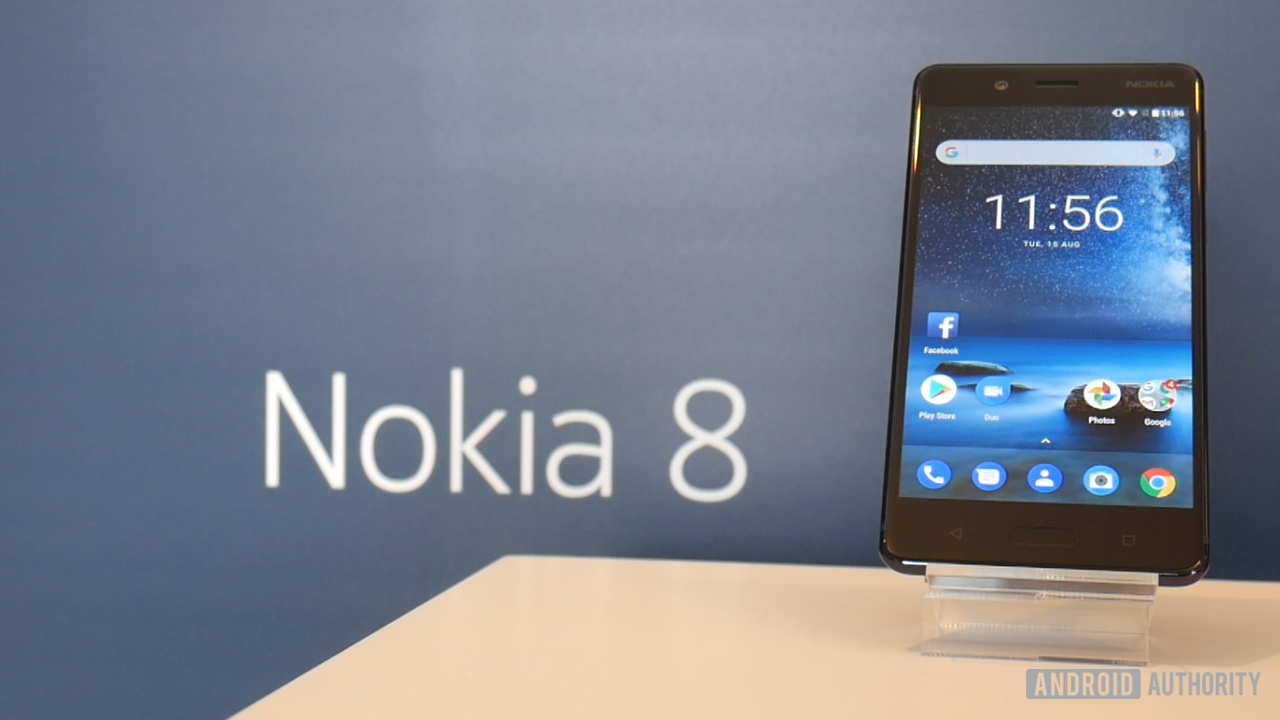 Finally, in a report from sogi.tw (via NokiaMob), HMD Global’s recent the Nokia 8 announcement in Taiwan apparently saw the confirmation that Android Oreo would land on the device before the end of this month. You’ll have to take this with a grain of salt because we can’t vouch for Taiwanese tech site sogi.tw, and we don’t know if it refers only to a Taiwanese rollout. Still, HMD Global did reveal a couple of weeks ago that the update was being tested, so it’s not out of the question for it to launch by October 31.

All told, HMD Global is making really positive moves, here. Sure, these are only words right now and things may not pan out as HMD expects/wants them to. If nothing else, though, the company appears to understand the value that Android owners place on open communication and timely update schedules. Hopefully, it sticks to its promises.

What are your thoughts on HMD Global and its Nokia devices? Let us know in the comments.