source link: https://www.gizchina.com/2022/09/26/ios-16-the-update-reduces-the-iphones-battery-life-severely/
Go to the source link to view the article. You can view the picture content, updated content and better typesetting reading experience. If the link is broken, please click the button below to view the snapshot at that time. 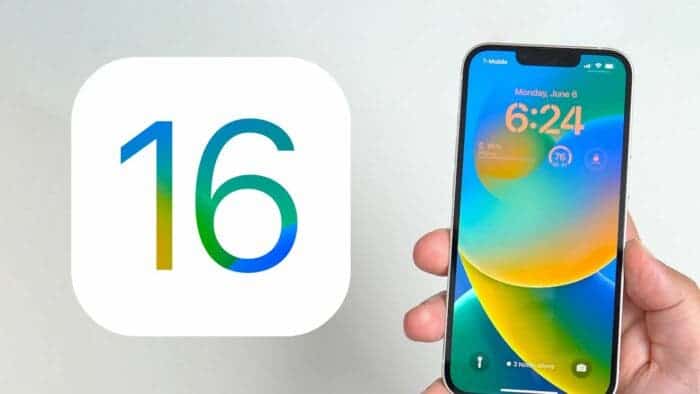 The new iOS 16 operating system from Apple has provided numerous new capabilities for iPhone users. But it has also significantly decreases the battery life of the devices.

Apple sent the latest iOS 16 update to all eligible iPhones at the start of September. The latter delivered new capabilities, like the option to edit iMessage messages and eliminate backgrounds from photos. Apple has specifically included an Always-On display function in its iPhone 14 Pro and 14 Pro Max models.

More than two weeks after the new version’s release. Several users on social media complain about the decline in their battery life caused by installing the new version. The battery life of the iPhone can occasionally be lower following an upgrade. Although it often returns to normal within a few days. This doesn’t appear to be the case with iOS 16 though.

What leads to a decrease in iPhone battery life on iOS 16? 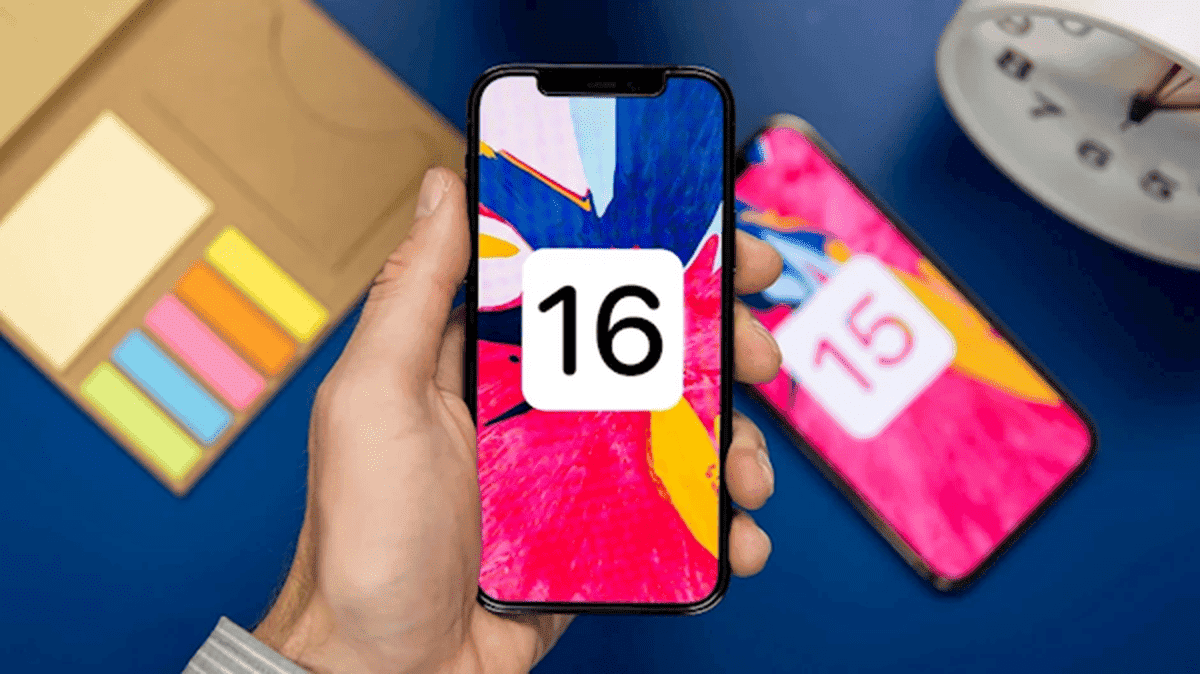 Gizchina News of the week

It appears that the autonomy issues remain despite the distribution of an initial iOS 16.0.1 update soon after the update’s release and a second iOS 16.0.2 patch that, among other things, corrected camera shaking in third-party applications.

The new haptic feedback capability for the keyboard appears to be one of the primary factors contributing to the decrease in device battery life. Since iOS 16, a new feature in the iPhone’s settings enables users to receive haptic feedback while they type on the device’s keyboard. Because it employs vibration motors, Apple made it clear in a paper. That this option might severely limit the battery life of devices.

Not all users, nevertheless, who complain about the autonomy of their gadget, have chosen to use this feature. Therefore, the true reason for the decrease in battery life on iOS 16 would be rather different. But at the present, it is challenging to identify the reason. We assume that Apple is already aware of the issue due to the volume of comments on social networks. Following the deployment of the update. We will wait to see if it will get a resolution with the next iOS 16.1 update. Which is currently in its second beta.