source link: https://techxplore.com/news/2022-09-donald-trump-facebook-january-exec.html
Go to the source link to view the article. You can view the picture content, updated content and better typesetting reading experience. If the link is broken, please click the button below to view the snapshot at that time. 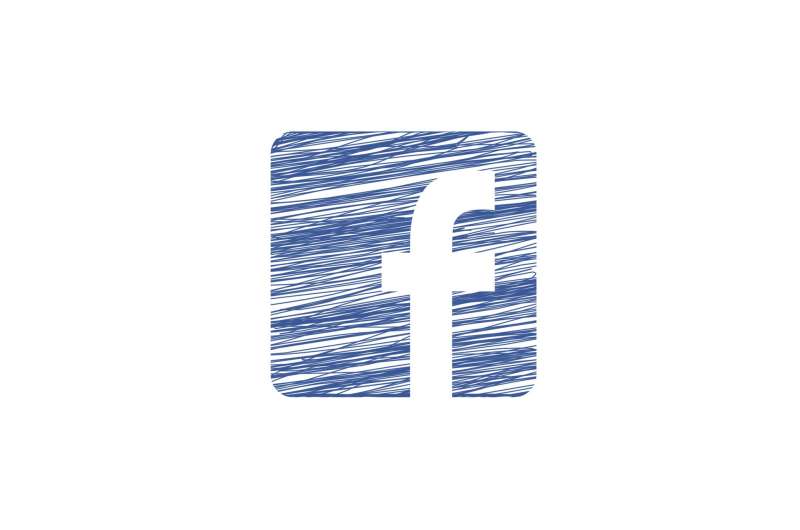 Trump lost his direct link to supporters when he was booted from the nation's top social media platforms after the Capitol siege.

Returning to Facebook would be a boon for political outreach and fundraising should Trump run for president again in 2024. In 2016 and in 2020, Trump tapped Facebook to energize his base and raise campaign cash.

Without his social media bullhorns, he has relied on his Truth Social app which has much more limited reach.

At an event sponsored by news organization Semafor, Clegg said the company would consult experts and weigh the risk for public harm, Clegg, president of global affairs, said.

"When you make a decision that affects the public realm, you need to act with great caution," Clegg told Semafor editor-at-large Steve Clemons. "You shouldn't throw your weight about."

CEO Susan Wojcicki said last year that YouTube would lift the Trump ban "when we determine the risk of violence has decreased."

Twitter permanently barred Trump. Tesla CEO Elon Musk, who is trying to quash his deal to buy Twitter for $44 billion, has indicated that he would allow Trump back on the social media platform where he had more than 88 million followers.

The deplatforming of Trump sparked outrage among conservatives who said Facebook and other major social media platforms routinely censor their speech.

"Nick Clegg confirmed what we have known and warned about all along: Facebook has every intention of restoring Donald Trump's account," Carusone said.

"Clegg could have easily noted that Trump's active promotion of QAnon and continued attempts to overturn the 2020 election would not only be a violation of Facebook's policies but is certainly an indicator of real-world harms that make it unlikely the platform will restore his account. Instead, he indicated that, as when Trump was active on the platform, Facebook remains unwilling to apply or enforce its own rules against Trump."