Android apps finally available on Windows 11, here's how to try it

source link: https://www.gizchina.com/2022/09/23/android-apps-are-finally-available-on-windows-11-heres-how-to-try-it/
Go to the source link to view the article. You can view the picture content, updated content and better typesetting reading experience. If the link is broken, please click the button below to view the snapshot at that time.

Android apps are finally available on Windows 11, here’s how to try it 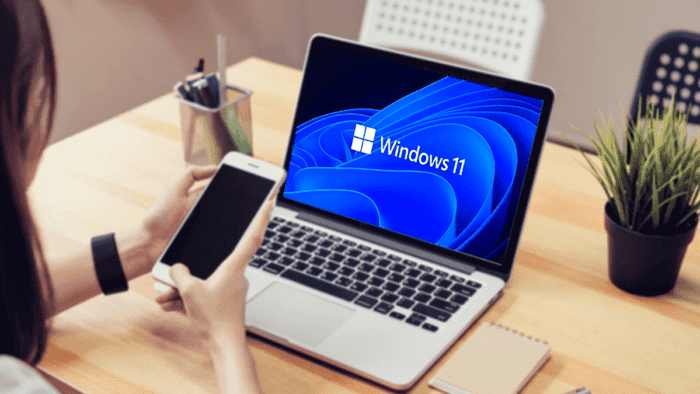 One of Windows 11’s most notable new features was the ability to run Android applications. This function, however, was not immediately accessible. Microsoft released a preview version between February and May of this year, and it was available in some countires, including Canada and the US.

The Redmond company has announced that this functionality would be extended to 21 new regions with the release of Windows 11 22H2 update. This will allow for the installation of more than 20,000 Android applications on computers that fulfill the system requirements. Despite the fact that there have long been workarounds to install Android applications on Windows 11, the feature’s official deployment makes things much simpler for us

Android apps for Windows 11 are now available in 31 countries

Installing the Amazon Appstore, the platform via which Windows 11 users can get Android apps, is all you need to do to start. Just search for the name of the store in the Microsoft Store. and install it. After that, the Windows Subsystem for Android will then examine to see if there are updates available. 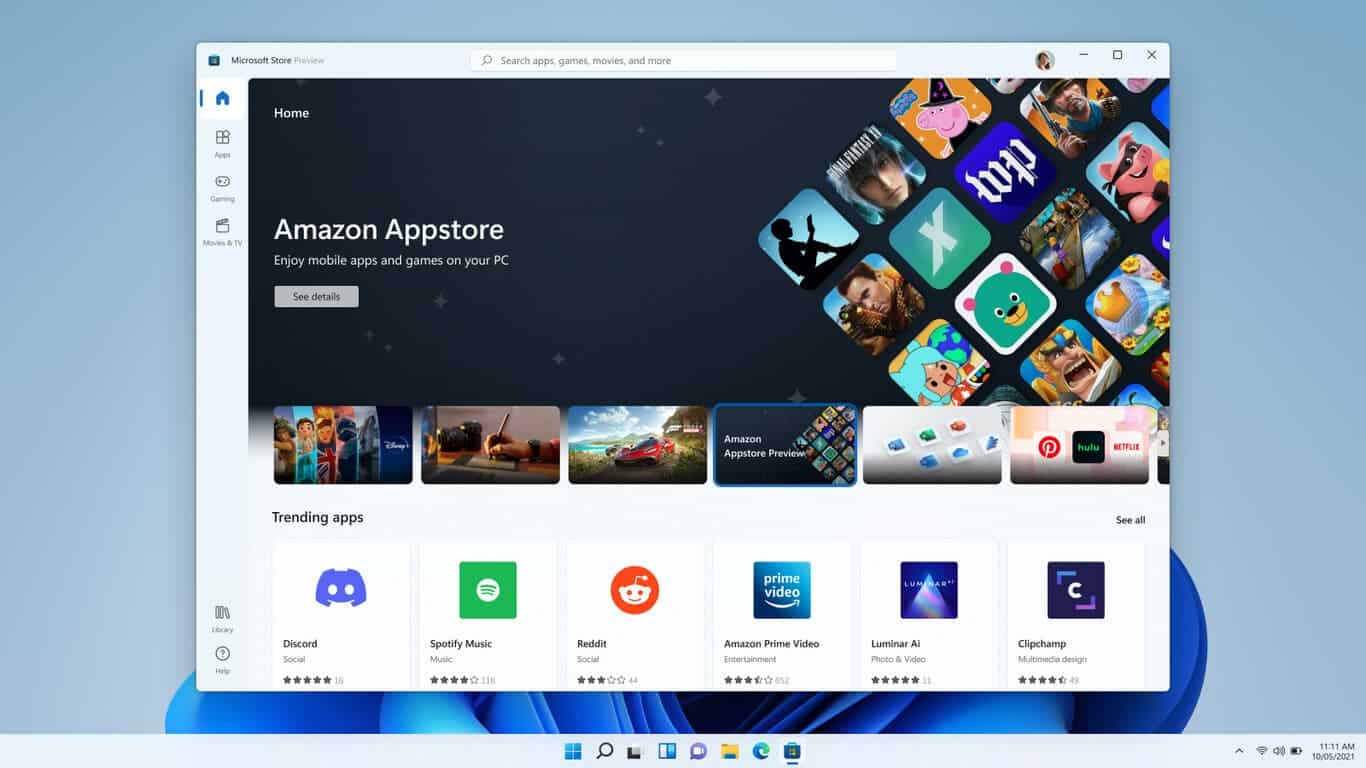 Then, we go to the Amazon Appstore and either login using an existing account or create a new one. Now we may look through the app selection and download the one we want (also directly from the Microsoft Store).

The most intriguing aspect of this system-level integration is that Android programs will function normally in windows. Whether in landscape or portrait mode. Additionally, we may attach them to the taskbar. So that we can access them with only a click or a touch on devices with touch screens.

We should note that even if your location is one of those included in the announcement, the Amazon Appstore could not yet be accessible right now. Microsoft has stated that it would increase its availability over the upcoming few weeks. So all that is left to do is wait. Additionally, it’s crucial to fulfill the system requirements.