source link: https://forums.macrumors.com/threads/apple-cracks-down-on-websites-sharing-ios-16-developer-beta.2354306/
Go to the source link to view the article. You can view the picture content, updated content and better typesetting reading experience. If the link is broken, please click the button below to view the snapshot at that time.

Original poster
Two websites that provided download links for pre-release Apple software like iOS 16, iPadOS 16, macOS Ventura, and tvOS 16 have shut down in recent weeks, including BetaProfiles.com and IPSW.dev. Both websites are no longer accessible. 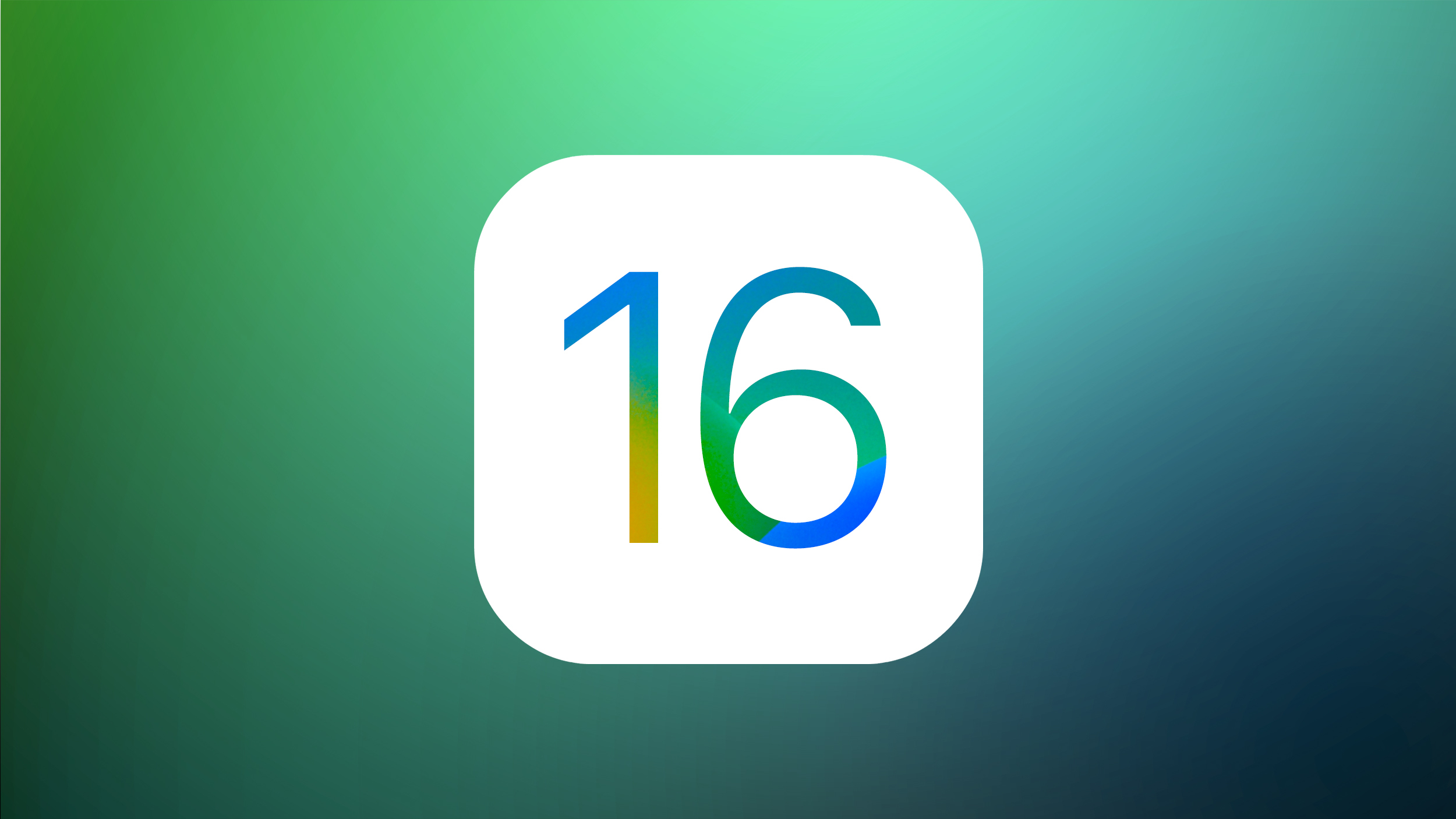 In a tweet, BetaProfiles.com said it shut down to avoid a "legal battle with Apple," but it's not clear if the website (or IPSW.dev) actually received any threat of legal action from Apple or if the websites shut down on a precautionary basis. Apple, BetaProfiles.com, and IPSW.dev did not immediately respond to requests for comment.
https://twitter.com/i/web/status/1557246301640617984
In addition, lawyers representing Apple at Kilpatrick Townsend Stockton LLP allegedly provided Twitter with a Digital Millennium Copyright Act (DMCA) takedown notice related to over a dozen tweets containing links to websites like IPSW.dev. The alleged notice claimed that the tweets infringed on Apple's proprietary beta software. All of the tweets listed are no longer visible "in response to a report from the copyright holder."

IPSW.dev provided users with access to IPSW files for the iOS 16 developer beta and other pre-release Apple software, with download links via Apple's servers, file sharing website WeTransfer, and torrents, while BetaProfiles.com provided links to both beta profiles and IPSW files. BetaProfiles.com said users must be enrolled in Apple's Developer Program in order to download the profiles, but users could avoid this warning.

Apple's developer betas are only intended for members of Apple's Developer Program, which costs $99 per year in the United States, and it appears that Apple is attempting to uphold this policy by cracking down on websites like BetaProfiles.com and IPSW.dev.

Those interested in trying out Apple's betas for free can sign up for Apple's public beta program.

Update: When reached for comment, BetaProfiles.com said it received a letter from lawyers representing Apple and shut down the website to avoid potential litigation.