source link: https://www.cultofmac.com/786822/how-to-force-iphone-reboot-with-siri-command/
Go to the source link to view the article. You can view the picture content, updated content and better typesetting reading experience. If the link is broken, please click the button below to view the snapshot at that time. 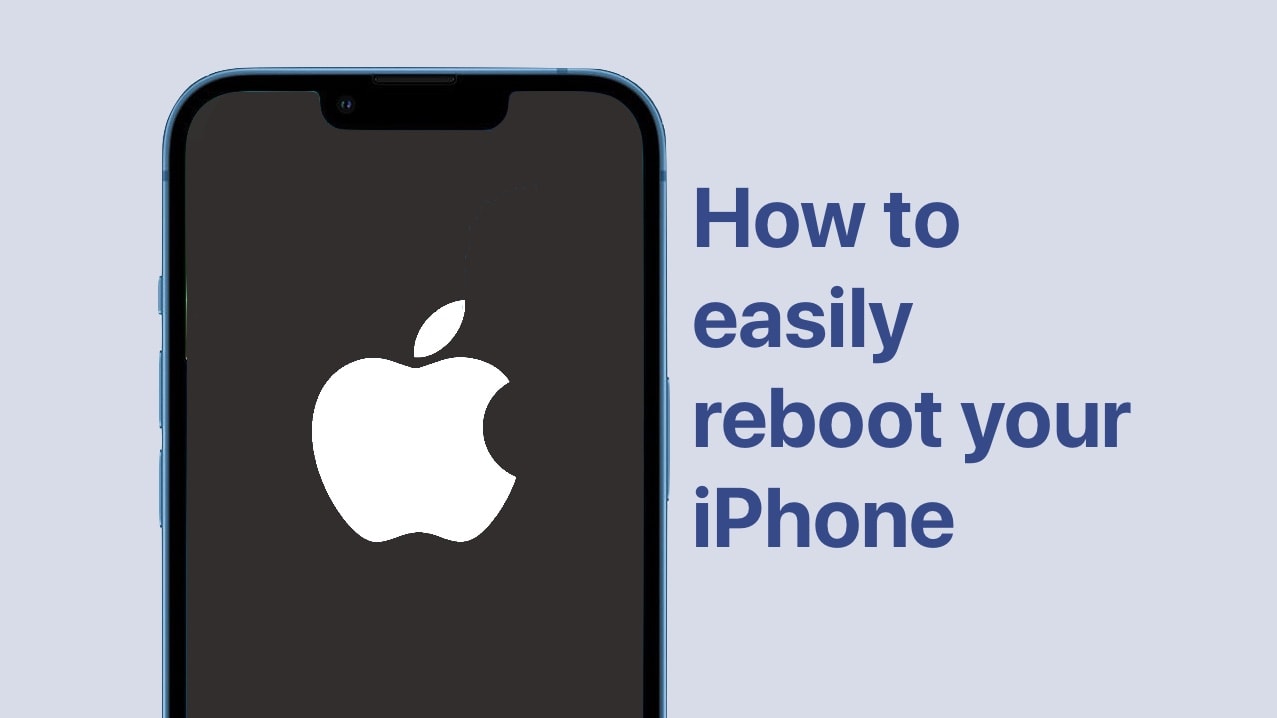 Rebooting your iPhone is as easy as asking Siri to do it. And you don't even have to say "please."
Graphic: Ed Hardy/Cult of Mac

If your iPhone or iPad locks up, iOS 16/iPadOS 16 will let get out of the jam by rebooting the device with a simple Siri command. It’s the easiest method I’ve found to get the handset or tablet going again when there’s a problem with the touchscreen, or the device is just misbehaving.

Here’s all you have to do.

Even the best computers lock up sometimes, and that includes iPhone and iPad. Fortunately, there are multiple options to force one of these devices to reboot.

Perhaps the most common and well-known method begins with a key combo. For this method, you hold down both the Power and Volume Up buttons for a few seconds until the Shut Down screen appears. Then, you drag the Power Off slider and the device will shut down. Wait a few seconds, then press the Power button again and the computer will start up.

But just because this iPhone reboot method is the best known doesn’t mean it’s the best. And sometimes this option isn’t even possible. That’s why Apple is adding the Siri trick to iOS 16 and iPadOS 16.

Rebooting your iPhone with a Siri command is so easy it makes the usual method seem complicated.
Screenshot: Ed Hardy/Cult of Mac

I’ve been testing iPadOS 16 betas all summer and one of their fun quirks is occasionally disabling the iPad touchscreen. When that happens, I can’t force a reboot with the usual method because I can’t use the slider.

But I can order the iPad to restart with Siri. It’s as easy as you could wish.

And you’re done. The iPhone or iPad will reboot.

Notice that you’re not simply shutting down your device. It will go through a full reboot cycle: shutting down then restarting itself.

If you instead want to shut down your handset or tablet and not boot back up, change step 1 to, “Hey Siri, shut down,” then confirm that’s what you want. Your device will shut down instead of restarting.

iOS 16 and iPadOS 16 are right around the corner, with debuts coming this fall. Or you can install their public betas now.

How to activate Siri on your iPhone or iPad

I don’t want to mansplain, but for this trick to work you’re going to need Siri activated on your iPhone/iPad. If you didn’t already invite Apple’s intelligent voice assistant to the always-on party on your device, that’s easy to change.

Start by go to Settings > Siri and Search. From here, you have two options.

You can toggle on Listen for “Hey Siri” and you’ll be able to do the Siri reboot trick exactly as I described it.

Or you can toggle on Press Side Button for Siri. If you go this route, you’ll press the Power button (which Apple calls the Side button) instead of saying “Hey Siri” in the first of the three steps I laid out earlier.

With one or the other option toggled on, you can reboot your iPhone or iPad even if the touchscreen is unresponsive. Or you might want to use the trick whenever your device needs a reboot – it’s easier than going through the steps of the usual method.

Originally, this article didn’t make it clear that this is a feature of iOS 16 and iPadOS 16. Our apologies for the confusion.