American Airlines CEO: Could Be 3 Years Before Flights Are 'Back in Sync'

source link: https://www.businessinsider.com/american-airlines-robert-isom-years-american-airlines-flights-in-sync-2022-7
Go to the source link to view the article. You can view the picture content, updated content and better typesetting reading experience. If the link is broken, please click the button below to view the snapshot at that time.

It could be up to 3 years before flight capacity and pilot supply are 'back in sync,' American Airlines CEO says 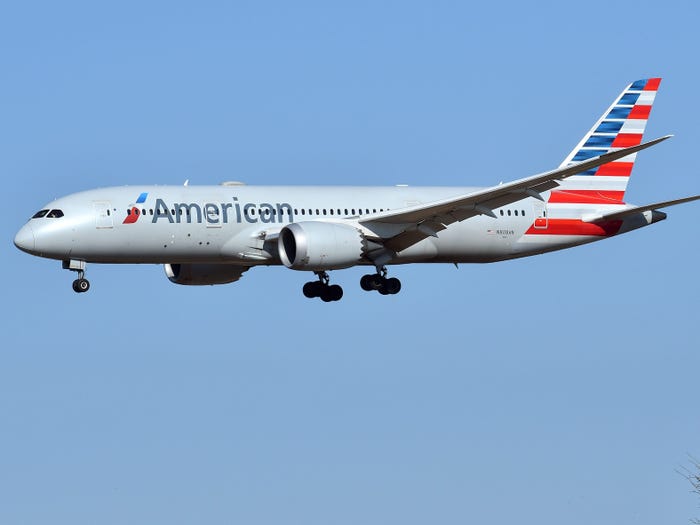 The CEO of American Airlines on Thursday said it could be two to three years before flight capacity returns to normal amid an ongoing staffing and pilot shortage.

CEO Robert Isom told investors that demand for flights has surged up while the supply of staff and pilots is struggling to keep up, NBC News reported.

Isom said it would take approximately one year to get the airline's main flight routes back to full capacity and two to three years for the regional routes.

"I think it's dependent on the supply chains of aircraft manufacturers and ultimately, pilot supply to get all back in sync," Isom said, per NBC. "From a regional perspective, it's just going to take a little bit longer than that, maybe 2 or 3 years, to kind of get the supply chain for pilots back to where we need it to be."

It comes after the airline canceled an additional 1,200 summer flights to minimize flight schedule disruptions, Insider previously reported. Allied Pilot Association, the union for American Airlines pilots, told its members that the airline was "once again acknowledging that they cannot honor their published schedule."

Summer travel on the airline (and most others) has been wrought with cancellations, delays, and lost luggage. One family described a frantic phone call from their 10-year-old daughter who was traveling as an unaccompanied minor when American Airlines canceled her connecting flight without informing her parents. Another couple described their flight being canceled twice, leaving them stranded in Mexico.

The airline recently offered pilots pay raises of up to $64,000 in an attempt to combat the shortage. Meanwhile, Allied Pilots union members are planning to picket in Chicago on July 26 to "send management a clear message" as they work to improve conditions for pilots.