source link: https://finance.yahoo.com/news/tesla-q2-earnings-2022-201008978.html
Go to the source link to view the article. You can view the picture content, updated content and better typesetting reading experience. If the link is broken, please click the button below to view the snapshot at that time. 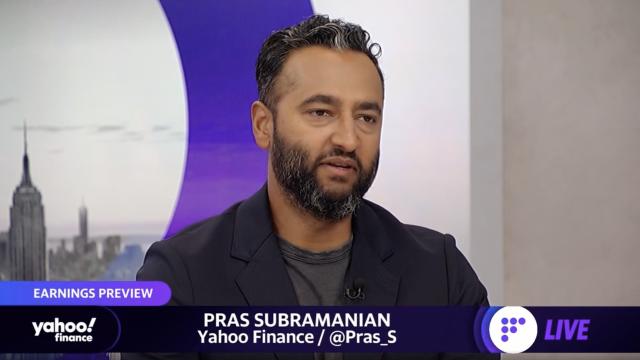 The company also says it sold 75% of its Bitcoin, turning it into fiat currency, adding $963 million in cash to its balance sheet. The quarter, however, ended Tesla's streak of reporting record revenue.

Here are the most important numbers from the report compared to Wall Street’s expectations, as compiled by Bloomberg.

Tesla shares were up more than 3% following the report.

"Though we faced certain challenges, including limited production and shutdowns in Shanghai for the majority of the quarter, we achieved an operating margin among the highest in the industry of 14.6%, positive free cash flow of $621M and ended the quarter with the highest vehicle production month in our history," the company said in a statement.

The electric automaker’s revenue took a significant quarter-over-quarter hit in Q2, falling from $18.76 billion in Q1 2022, but rose year-over-year from $11.95 billion. 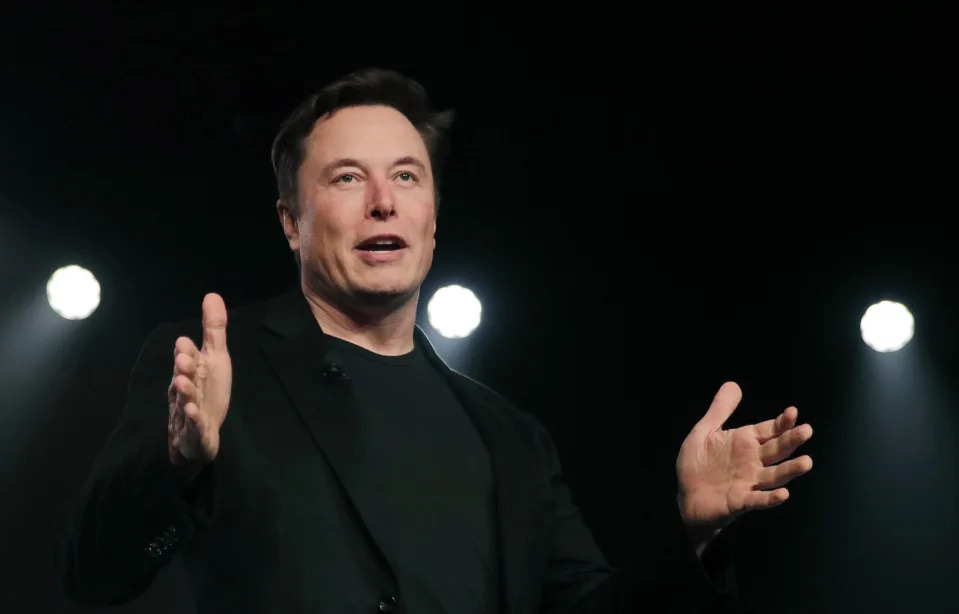 Despite that, Tesla says it still expects to see 50% annual growth in vehicle deliveries.

The drop in both production and delivery can be traced back to COVID lockdowns in China, which shuttered Tesla’s Shanghai plant. When the facility was open, it was often running with fewer workers than normal.

Tesla, however, said that June was the company’s highest vehicle production month ever. According to Goldman Sachs’ Mark Delaney, that means the Shanghai plant is on its way to returning to capacity while work at Tesla’s Berlin and Austin facilities continues ramping up.