source link: https://forums.macrumors.com/threads/apple-announces-macbook-air-with-m2-chip-available-to-order-starting-july-8-launches-july-15.2350227/
Go to the source link to view the article. You can view the picture content, updated content and better typesetting reading experience. If the link is broken, please click the button below to view the snapshot at that time. 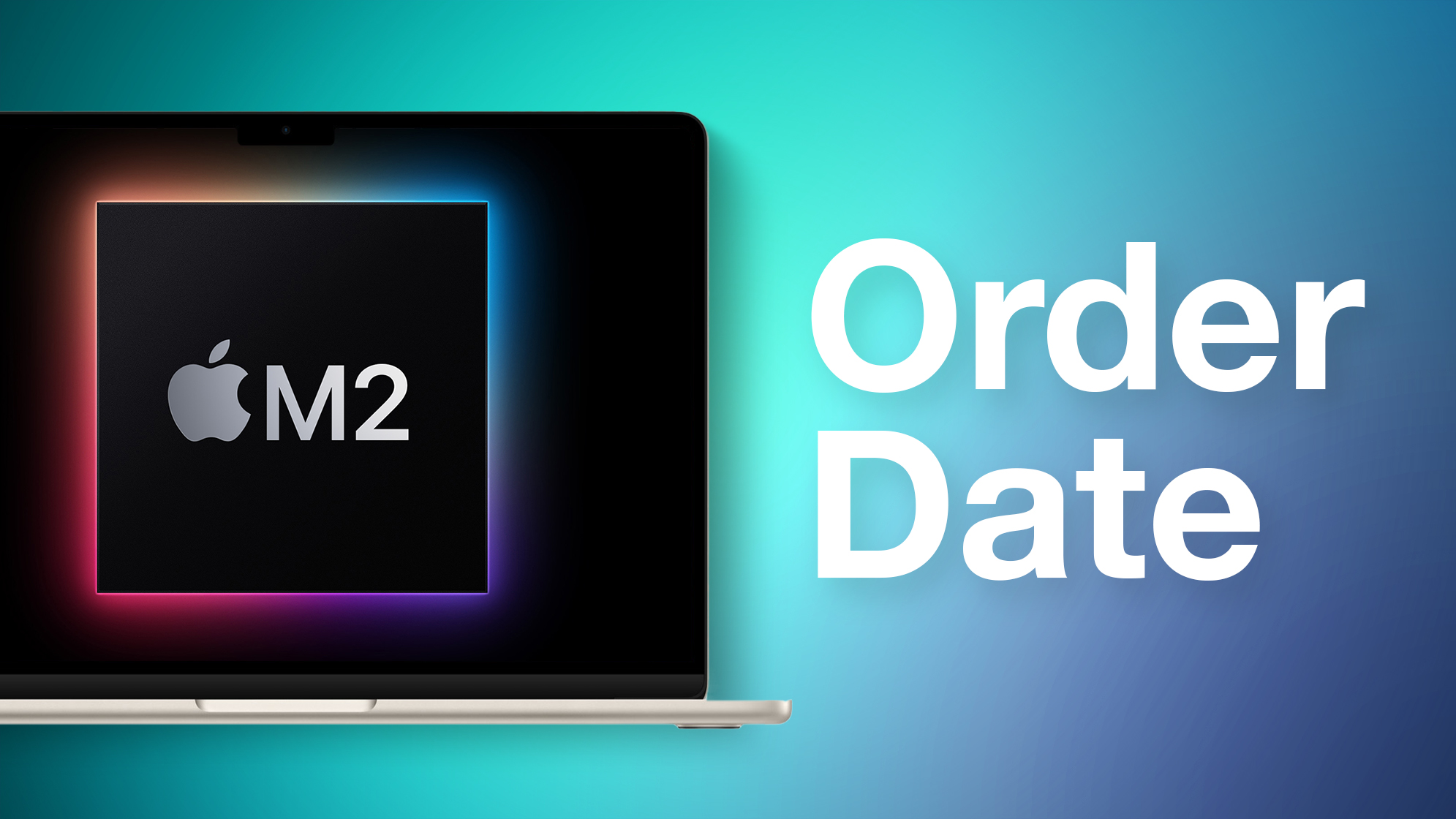 MacRumors exclusively reported that Apple planned to launch the new MacBook Air on July 15, and the date has now been confirmed by Apple. Customers will be able to order the MacBook Air via Apple.com or the Apple Store app.

Apple says the M2 chip has up to an 18% faster CPU, up to a 35% faster GPU, and up to a 40% faster Neural Engine compared to the M1 chip. With the M2 chip, the MacBook Air can be configured with up to 24GB of unified memory, whereas the M1 chip supports a maximum 16GB of memory. The notebook is available with up to a 2TB SSD.

Pricing for the new MacBook Air starts at $1,199 in the United States. The previous-generation MacBook Air with the M1 chip remains available for $999.