source link: https://www.gsmarena.com/heres_what_the_asus_rog_phone_6_looks_like-news-54794.php
Go to the source link to view the article. You can view the picture content, updated content and better typesetting reading experience. If the link is broken, please click the button below to view the snapshot at that time.

Yesterday, the Asus ROG Phone 6 surfaced on Geekbench, and TENAA, revealing a lot of its specs, but not its design. Today, TENAA added images to its listing, filling that gap.

The ROG Phone DNA is clearly intact, but there's a distinct difference in the camera island on the back of the phone. It's bigger to start, and one of the cameras, we're guessing the ultrawide unit, has a Blue accent. There appears to be a third camera lens, as well.

There's also a second screen on the back, not unlike the Asus ROG Phone 5 Ultimate, but it too looks bigger. 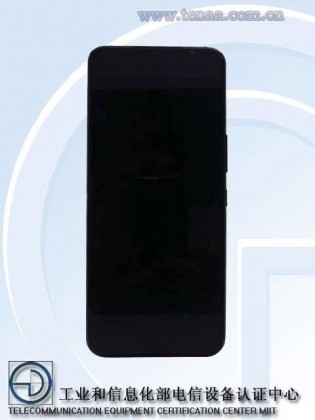 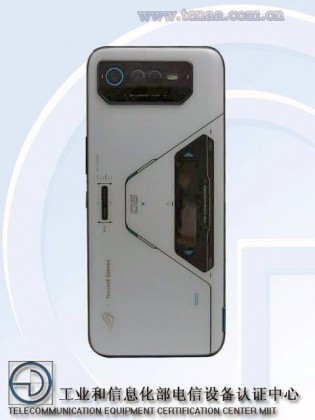