source link: https://9to5google.com/2022/06/22/montblanc-summit-3-wear-os/
Go to the source link to view the article. You can view the picture content, updated content and better typesetting reading experience. If the link is broken, please click the button below to view the snapshot at that time.

Google unveiled Wear OS 3 over a year ago at this point, but it’s only been available on a single product in the time since. Now, ahead of the debut of Google’s own Pixel Watch, Wear OS 3 is making its way to a Qualcomm-powered smartwatch in the Montblanc Summit 3.

Montblanc Summit 3 is the next Wear OS 3 smartwatch

Wear OS 3 has only been available on the Samsung Galaxy Watch 4 to date, with the OS being heavily skinned with Samsung’s One UI Watch. It’s still shown how Wear OS 3 is a huge boost to the platform, but it didn’t show clearly what Google had in mind for the update.

Now, we’re getting a closer look at what Wear OS 3 brings to the table outside of Samsung.

The Montblanc Summit 3 is the first smartwatch launching with Wear OS 3 since the Galaxy Watch 4. The luxury smartwatch is running what appears to be, at least in the very limited screenshots we can see, a mostly stock version of Wear OS 3. 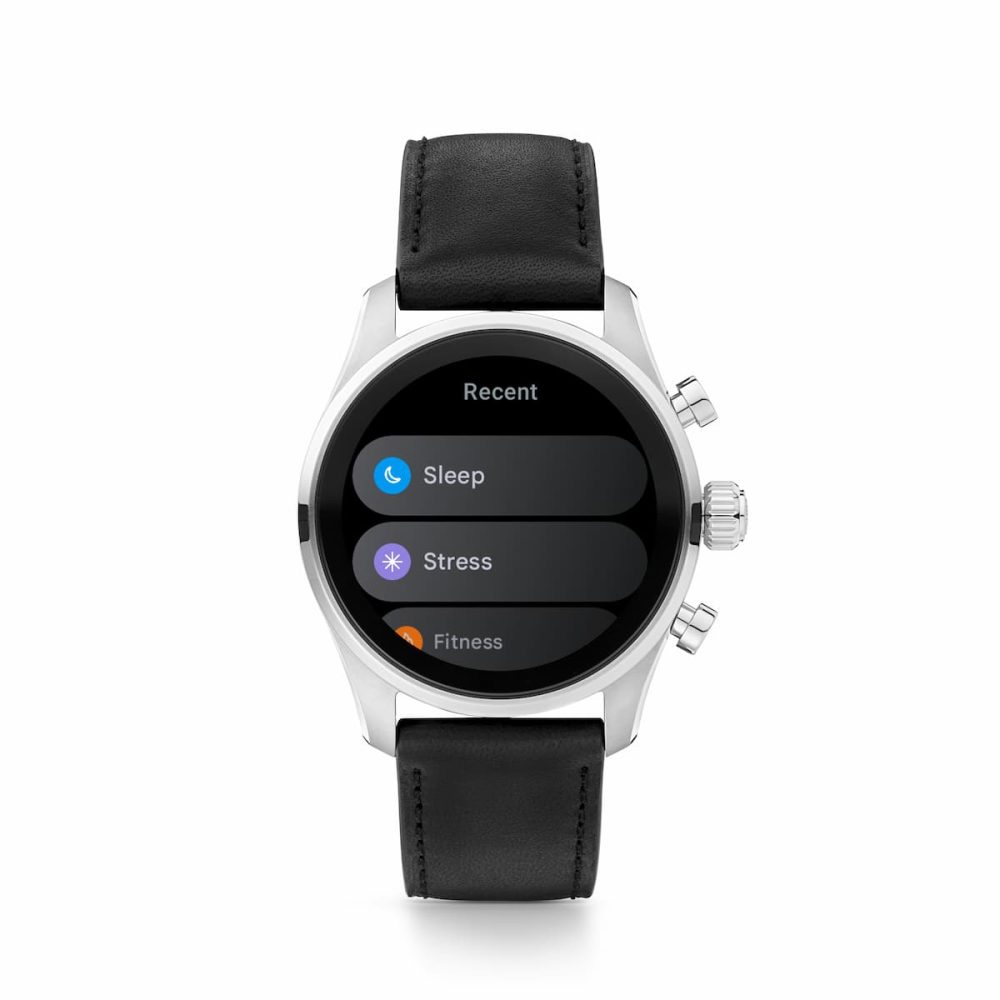 This is the app launcher from Wear OS 3

In a press release announcing the smartwatch, Montblanc doesn’t offer too many details on what the software experience has to offer, only touting support for turn-by-turn directions in Google Maps – which would be the new version only supported on Wear OS 3 – as well as support for Google Pay.

Powered with Wear OS by Google, the Montblanc Summit 3 can be enhanced with the addition of all the apps necessary to meet the needs of its owner. Whether at work, at play, on the road or at home, the new watch is about delivering a tailored, life-enhancing experience to get the most out of the day. You can navigate the world with turn-by-turn navigation on your wrist with Google Maps, or use Google Pay as a fast, simple way to pay in stores while on the go. Access a world of content, anytime, anywhere — all from your smartwatch with Google Play.

As pictured below, Montblanc is also including a fitness app with sleep tracking, as well as several watch faces. The watch is also capable of reading your blood oxygen levels. The experience is running on top of Qualcomm’s Snapdragon Wear 4100+ chip, the same chipset in the latest Fossil Group smartwatches, including the Skagen Falster Gen 6 we reviewed earlier this year. 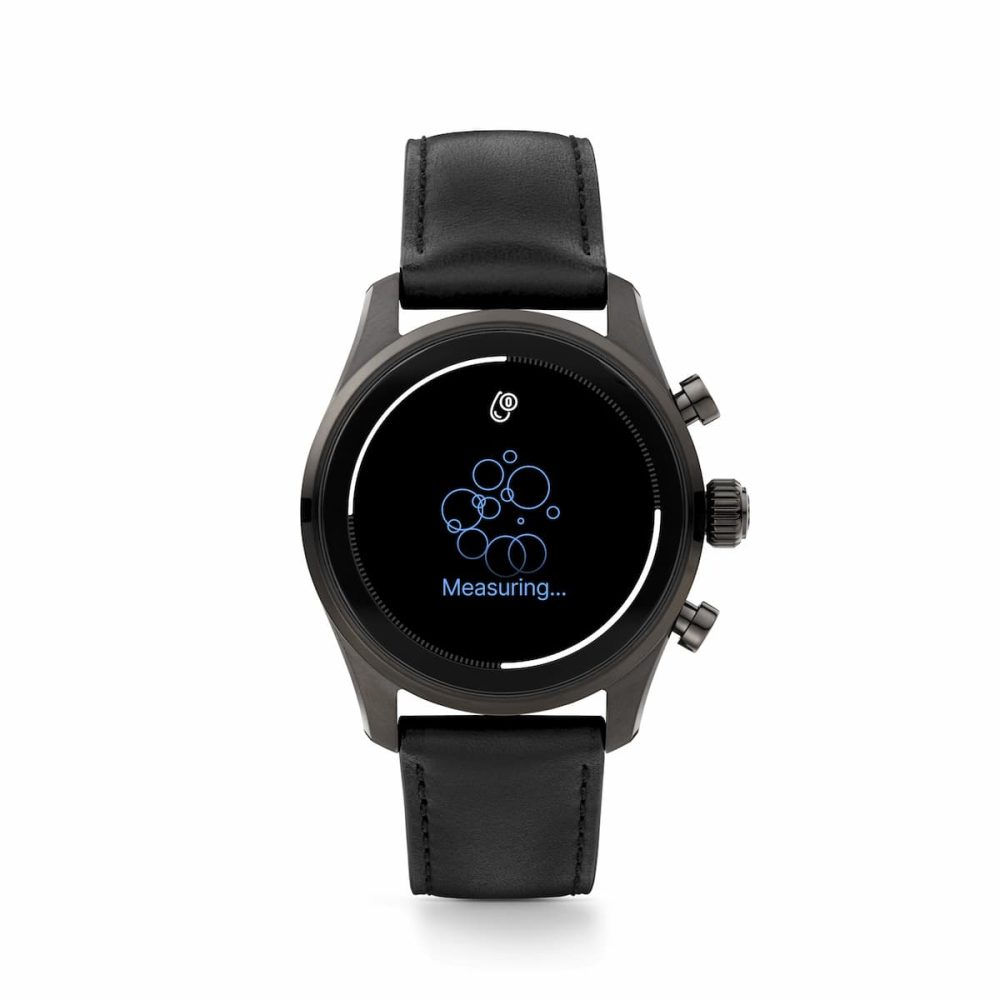 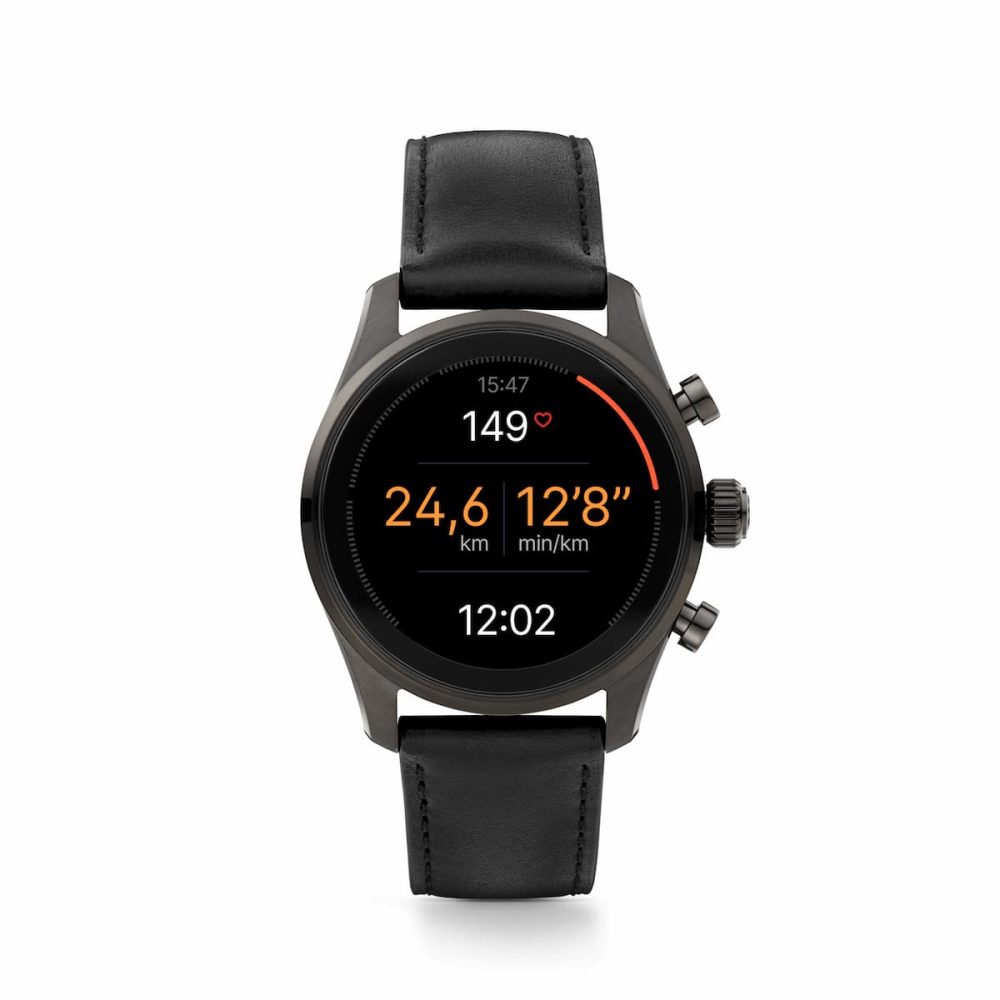 In terms of its physical design, the Montblanc Summit 3 has a titanium case in black, gray, and “bicolor” options, with rubber and leather band options. There’s a rotating crown and two additional buttons. The watch retains a 42mm case size, as well.

We’ve reached out to Montblanc for more specifics on what battery life should be. Existing Montblanc smartwatches get about a day of battery.

Pricing for the Montblanc Summit 3 lands at $1,290, and the smartwatch will be available to buyers as of July 15. You’ll be able to pick it up directly from Montblanc’s website. Montblanc is shipping this watch in “sustainable paper packaging” this time around, too, and notes that the watch comes with “a broad range of support tools to maximize the full lifecycle experience, as well as battery replacement by Montblanc Service.” 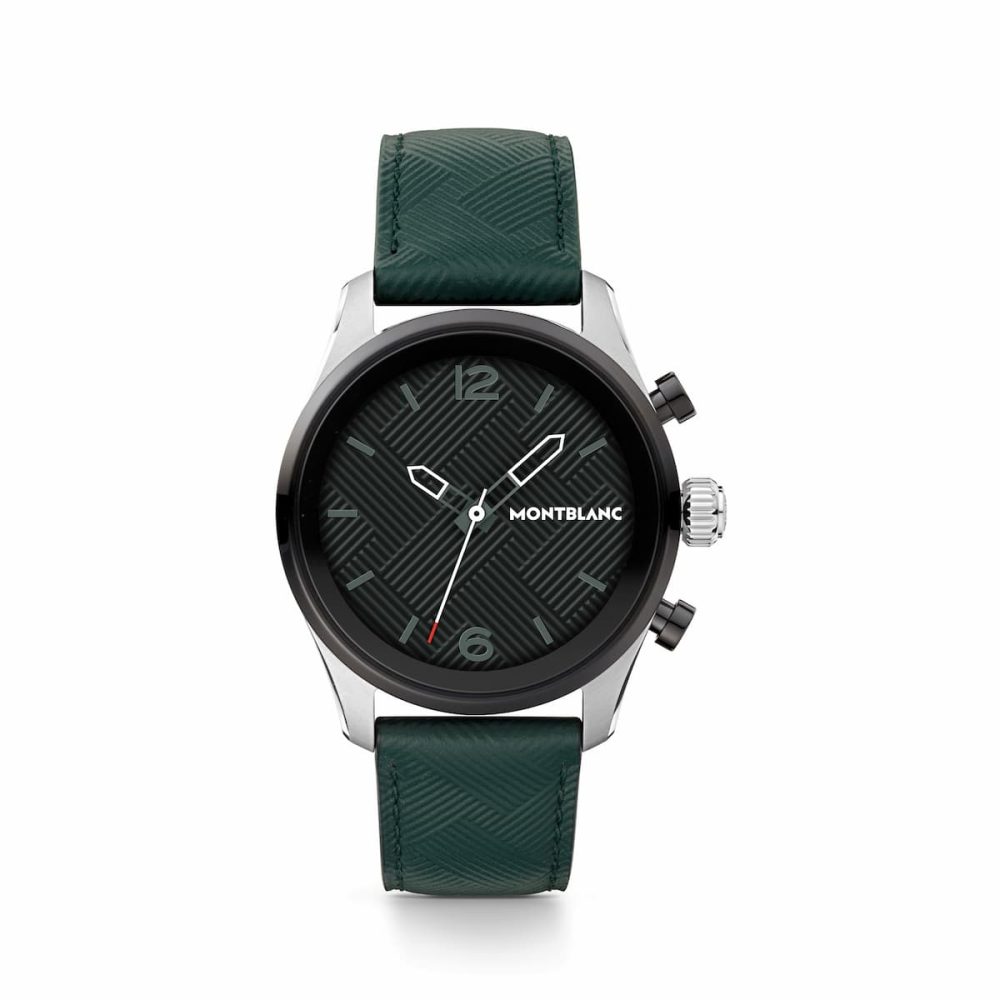 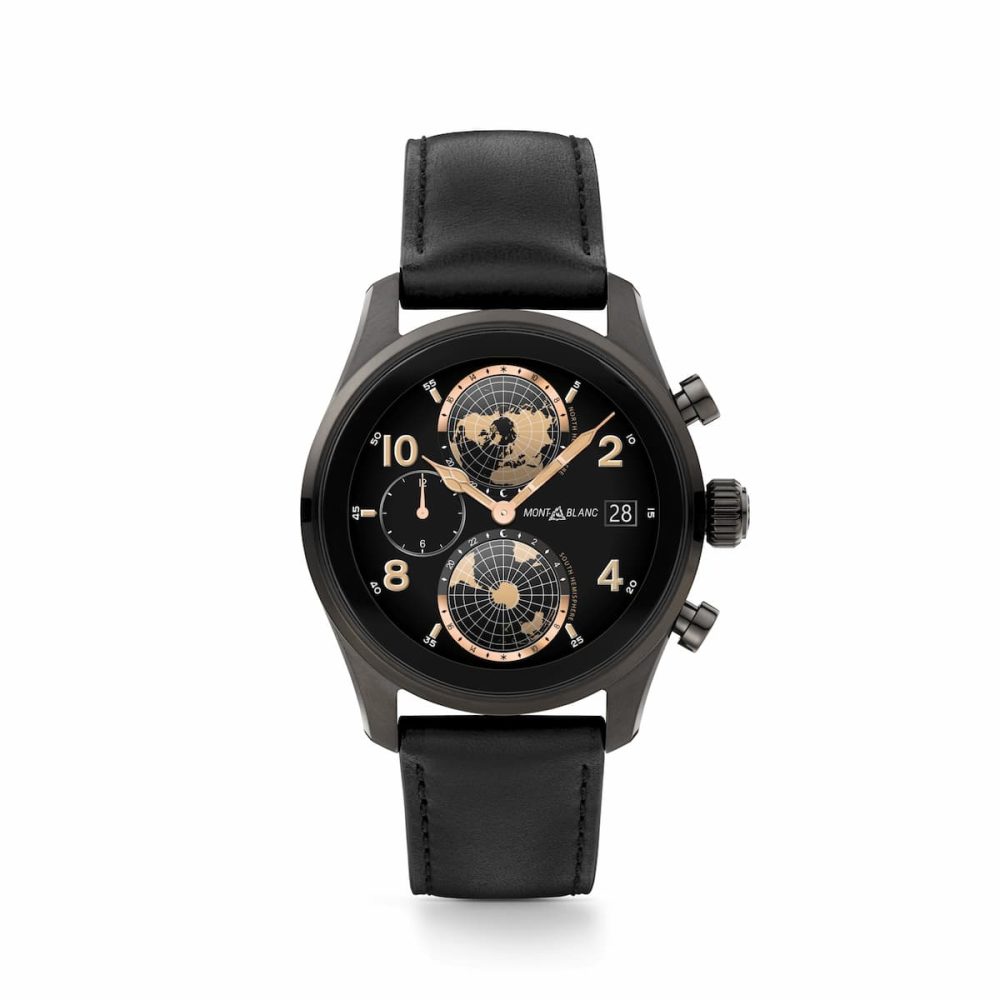 What about everyone else?

The big question at this point is what’s next for Wear OS 3.

With the Montblanc Summit 3 expanding Wear OS 3 past Samsung, though, it sure sounds like updates are just around the corner.