source link: https://finance.yahoo.com/news/jobget-raises-52m-ambitions-linkedin-125420373.html
Go to the source link to view the article. You can view the picture content, updated content and better typesetting reading experience. If the link is broken, please click the button below to view the snapshot at that time. 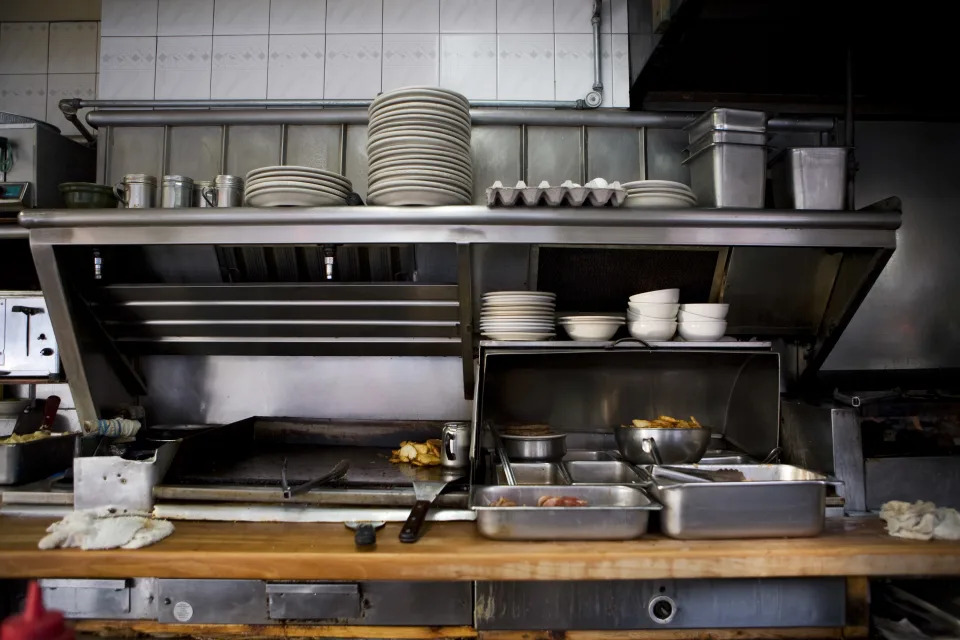 LinkedIn, now with more than 830 million users, has carved out a place for itself as a hub for the world of professional workers: a social network optimized for for people in knowledge and related industries looking for jobs or recruiting to fill job openings; for people to connect with others in their profession; and for those thinking about the world of work and professional development.

Today, a startup called JobGet is announcing $52 million in funding to fuel its ambitions to build a similar kind of go-to hub for a related, but actually very different, sector of the labor market: waged or hourly workers.

Built specifically for them, JobGet provides them with listings for jobs and an opportunity to connect with others doing similar work; access for recruiters to tap people for openings they might have; and down the line more tools such as training and development to help them along their own career ladders.

"Our ultimate vision is to become the home for the hourly workforce," said CEO and co-founder Tony Liu, "not just job search but career progression, connecting with their community and more."

The funding, a Series B, is coming in the form of $40 million in equity and a further $12 million in venture debt. JAZZ Venture Partners and Sanabil Investments are jointly leading the round, with Pillar VC and unnamed others also participating. Liu said in an interview that the purpose of the debt is to "give us optionality" for potential partnerships and acquisitions, while the equity will be used to hire more talent and build out its product set organically.

Currently, many countries, including the U.S. where JobGet is active, are teetering on recession and grappling with inflation, two factors that might eventually tip into rising unemployment rates for hourly workers. Liu believes that even if that were to happen (it hasn't yet), regardless of the state of things, there would be a need for a platform like JobGet.