source link: https://www.businessinsider.com/pakistani-youth-use-facebook-groups-seek-dates-since-tinder-banned-2022-6
Go to the source link to view the article. You can view the picture content, updated content and better typesetting reading experience. If the link is broken, please click the button below to view the snapshot at that time. 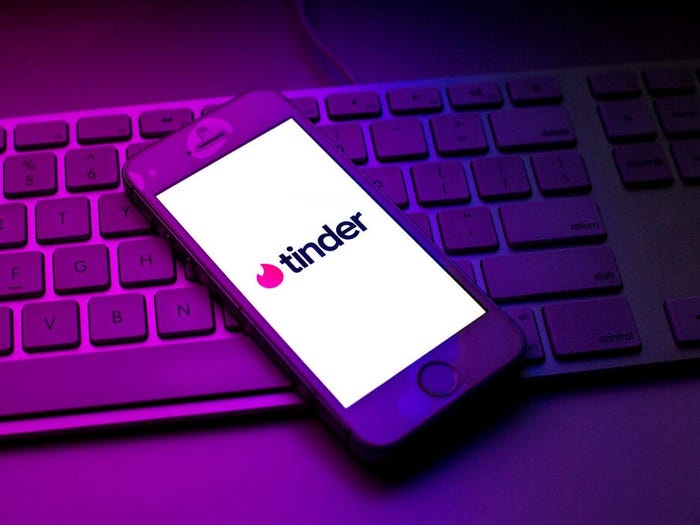 Young people in Pakistan are turning to private Facebook groups to find romantic partners, after the government banned five popular dating apps including Tinder, the Rest of World reports.

The popularity of these Facebook groups, which are sometimes restricted to graduates of particular universities, is in part down to the cost of traditional arranged marriage services usually favored in the country, which can charge as much as 100,000 rupees ($500) for each match, according to the report.

"Instead of waiting on their parents or family to find somebody, they are actually now doing it all on their own," a cofounder of a Facebook dating group for graduates of the country's premier business schools told Rest of World.

Users also said the Facebook groups felt safer than Tinder, which just this year rolled out a feature offering criminal background checks to users – for $2.50 per check.

Pakistan banned a number of dating apps, including Tinder, Grindr, Tagged, Skout, and SayHi in September 2020 for "immoral" and "indecent" content. In the year prior, over 440,000 Pakistanis had downloaded Tinder, according to analytics firm Sensor Tower.

The dating app ban, implemented by then-Prime Minister of Pakistan Imran Khan, was a way of appeasing the country's more conservative groups. The move was criticized by activists in Pakistan who said the apps made dating for LGBT people safer in a country where homosexuality is banned.

Dating apps and Facebook singles groups offer an alternative to traditional arranged marriages, which constitute "as high as 80% of marriages" in the country and tend to be organized by elders or older women, Tahir Andrabi, a professor of economics at Pomona College, told PBS.