8BitDo Lite SE: a Bluetooth controller for gamers with limited mobility - The Ve...

source link: https://www.theverge.com/2022/6/14/23166020/8bitdo-lite-se-accessible-gaming-controller-price-specs
Go to the source link to view the article. You can view the picture content, updated content and better typesetting reading experience. If the link is broken, please click the button below to view the snapshot at that time.

8BitDo’s new Bluetooth controller is for gamers with limited mobility

The Lite SE works with Switch and Android and costs $35 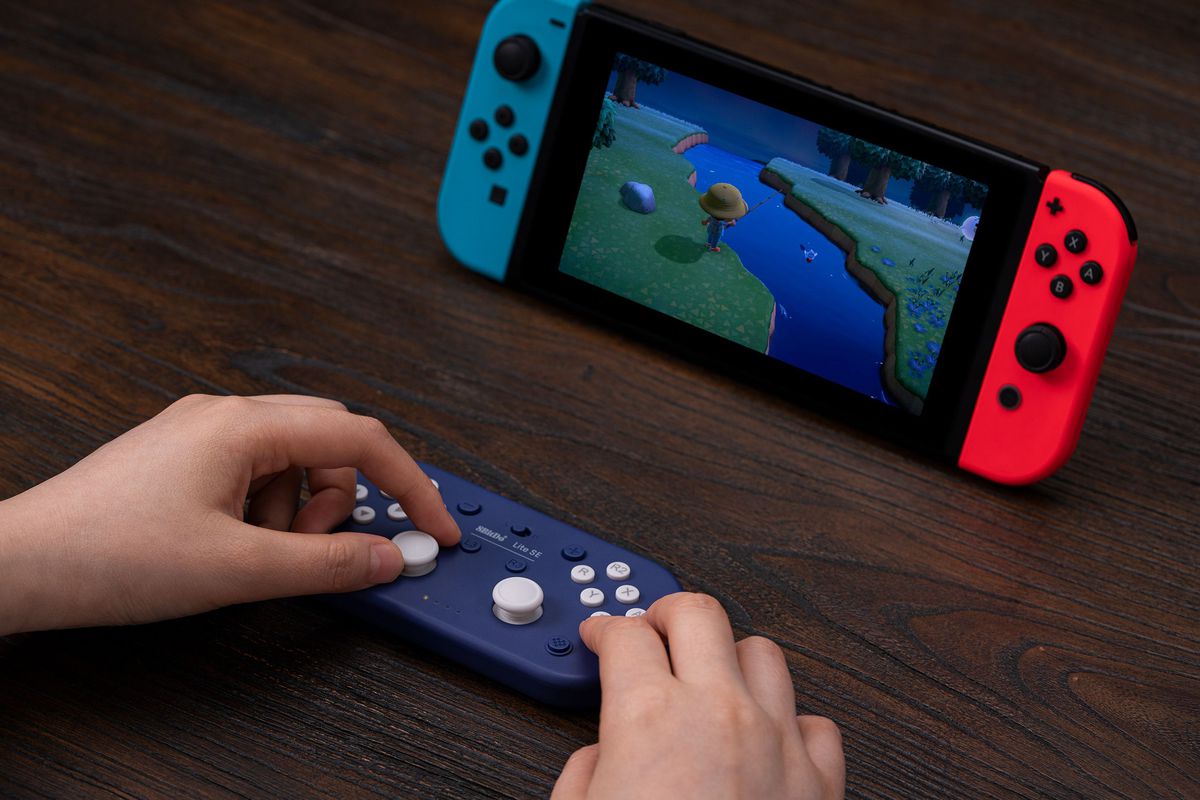 The 8BitDo Lite SE has an anti-slip backing, and all its buttons are on the front for easier access.8BitDo

8BitDo is launching a Bluetooth controller for gamers with limited mobility, developed in coordination with a dad and his young son who has spinal muscular atrophy type 2. The Lite SE works with Nintendo Switch and Android and is available for preorder at 8BitDo for $34.99, with a ship date of July 15th.

The Lite SE — which looks a lot like the Lite controller 8BitDo launched in 2019 — is designed to be used either handheld or flat on a table. The trigger and bumper buttons are gone, replaced with L1, L2, R1, and R2 buttons on the front of the controller. L3 and R3 have their own buttons rather than relying on an analog stick click, and all of the inputs are more sensitive and easier to press. There’s an anti-slip mat built into the back of the controller to keep it from sliding around when used flat.

According to the launch video, Andreas Karlsson contacted 8BitDo after hand-building several custom controllers for Oskar, and the company worked with the Karlssons for a year to develop the Lite SE. The result isn’t as customizable or extensible as the Xbox Adaptive Controller, but it’s far less expensive and could be good for people who can’t comfortably use a standard controller but want something close. 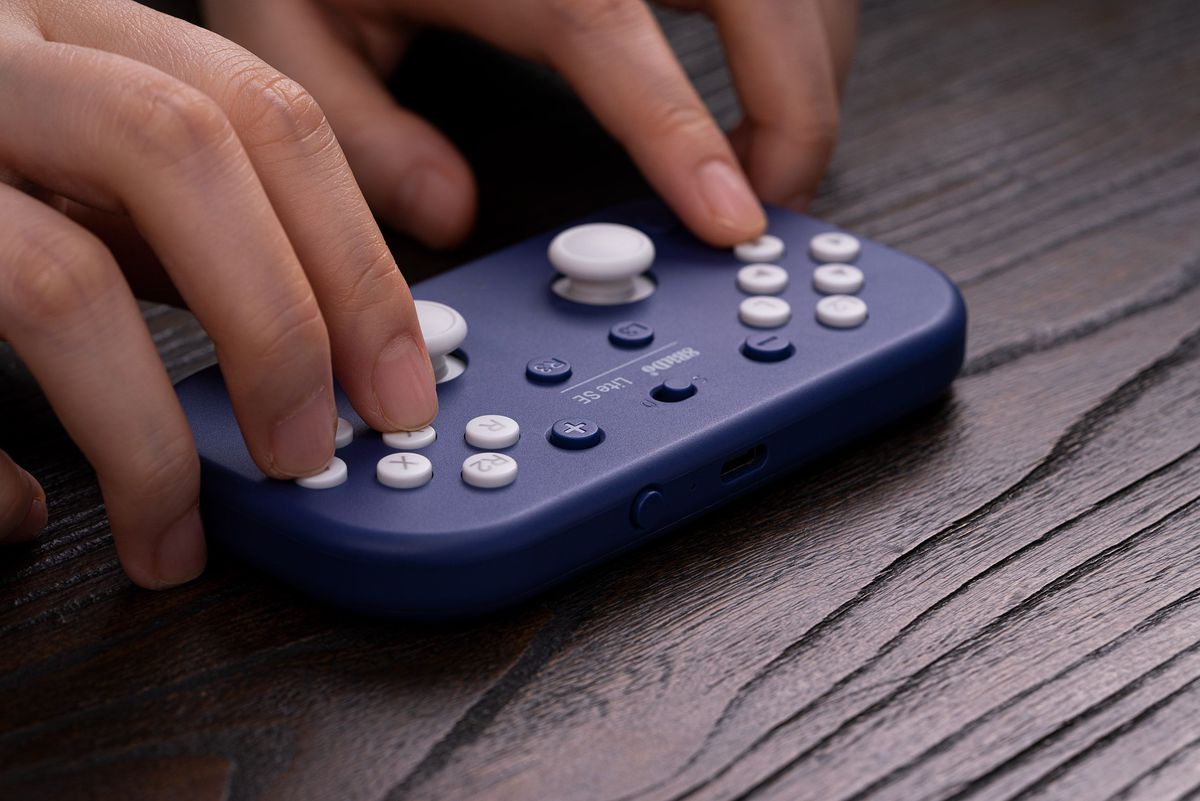 No bumpers, no triggers, no clicky sticks: the Lite SE’s L1-R2 buttons are right with the rest of them, and the thumbsticks are symmetrical.8BitDo

We’ve reached out to 8BitDo to see whether the Lite SE supports remapping or customization, like some of 8BitDo’s other controllers do, and whether it will work with platforms beyond Android and the Switch. At $35, it’s unlikely to support rumble, NFC, or motion controls (the Lite doesn’t), but we’ll find out.