source link: https://9to5google.com/2022/06/10/google-tv-screensaver-proactive/
Go to the source link to view the article. You can view the picture content, updated content and better typesetting reading experience. If the link is broken, please click the button below to view the snapshot at that time. 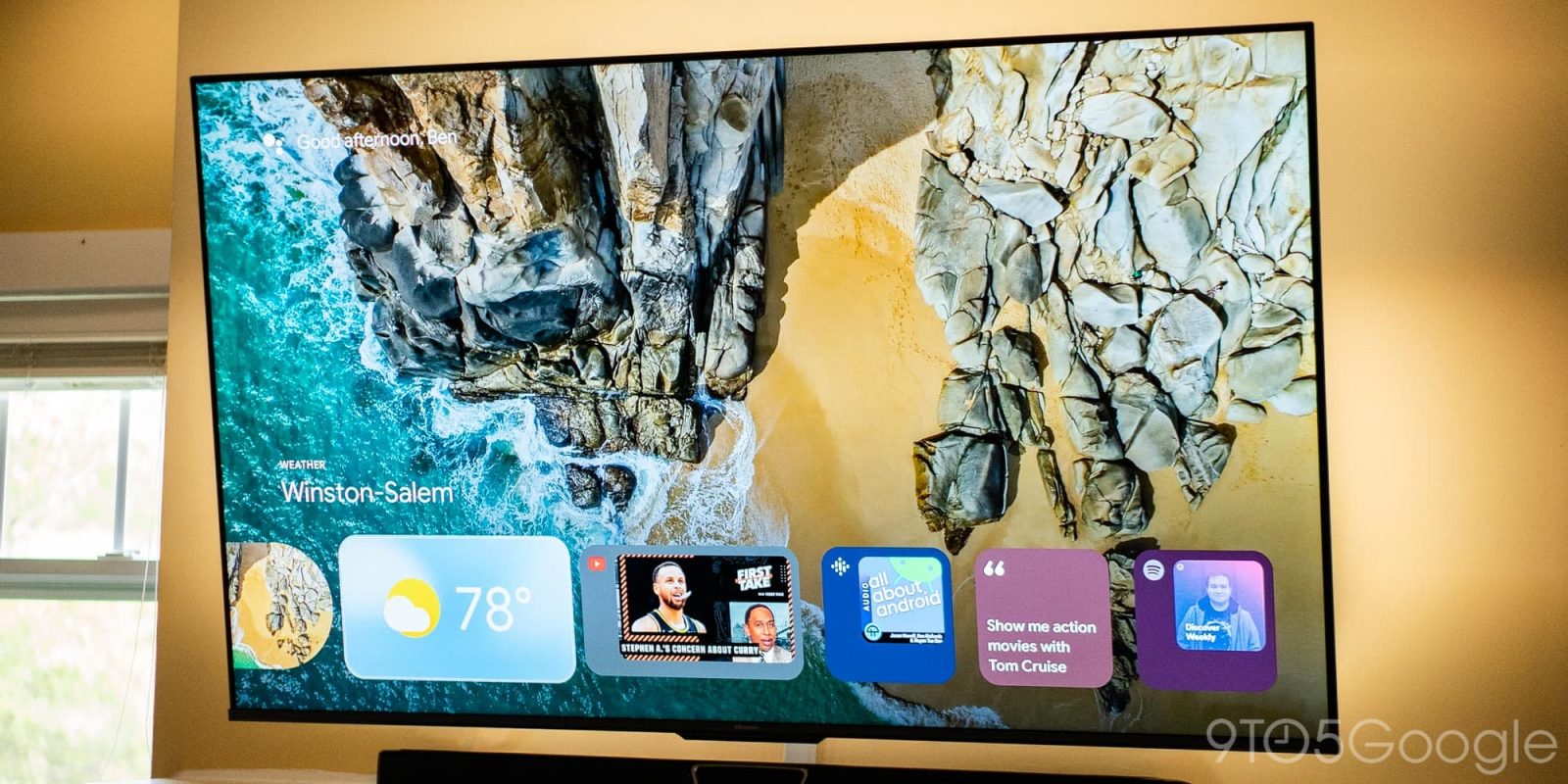 As of this afternoon, Google TV is widely rolling out “Proactive Personalized Results” at least to Chromecast with Google TV owners. We’ve observed the feature going live on at least four different Chromecasts within the past hour on multiple accounts. But, notably, the feature has yet to appear for us on any non-Google hardware, including a TCL 6-Series TV. We previously saw this feature go live as part of a limited rollout on a Mecool KD3 streaming stick.

What does this new Google TV screensaver bring to the table? Powered by Google Assistant, the “Proactive Personalized Results” show up on the TV alongside your typical screensaver photos. You’ll see results for weather, videos, music, and even quotes on the new screensaver. Sports scores and news can also appear, all depending on your interests.

The feature is enabled by default, but can be turned off with relative ease by going into Settings > Accounts & Sign in > Google Account > toggle Proactive Personalized Results. 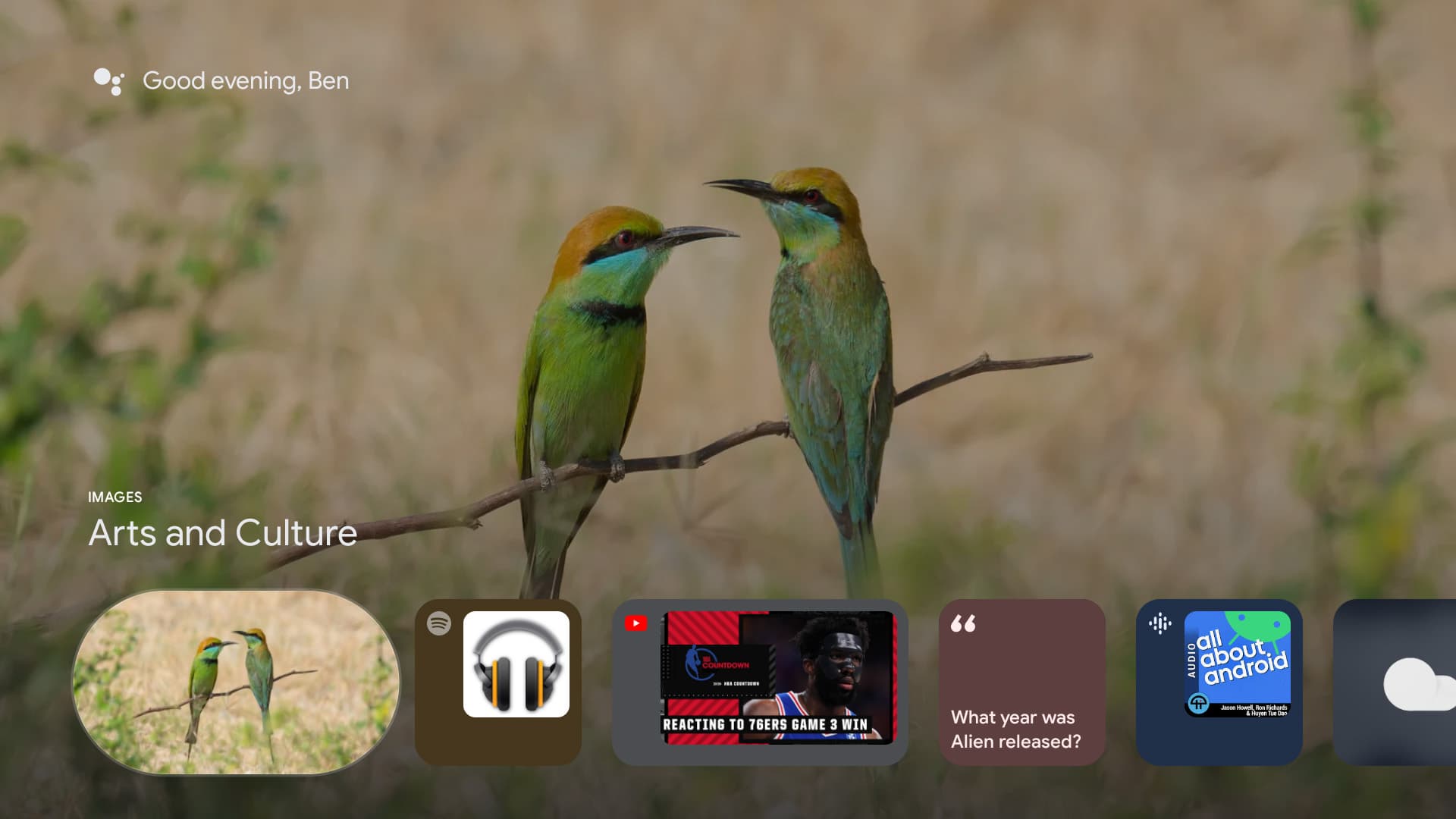 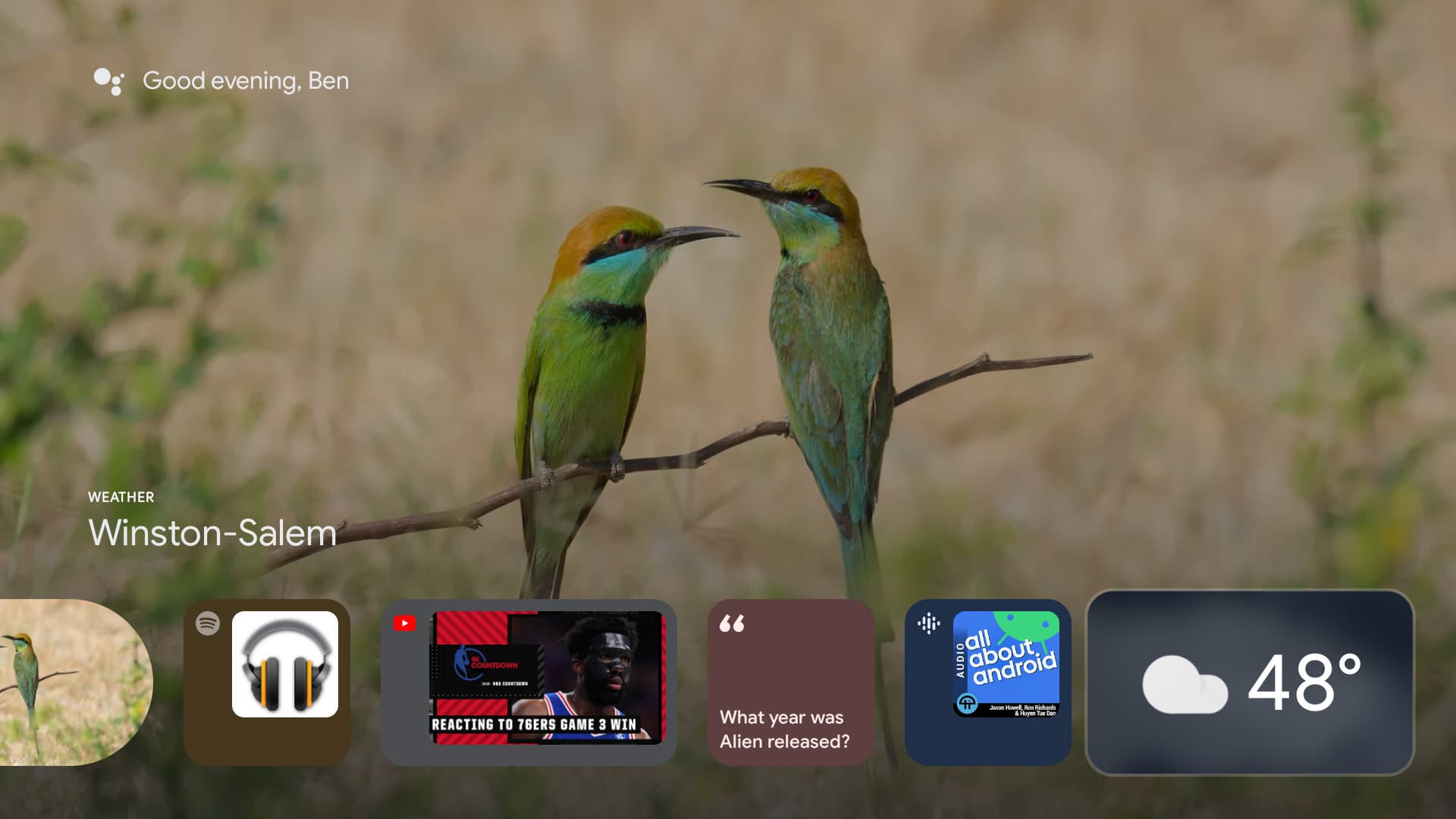 This change comes just a few days after Google updated the Play Store listing for “Ambient Mode” to match Google TV instead of Android TV.

Google TV first announced this revamped screensaver, albeit in a different design, last year. The feature was originally supposed to arrive alongside Profiles, which were ultimately delayed. Google TV Profiles were relaunched last month, but have yet to start rolling out to users.