source link: https://www.entrepreneur.com/article/427691
Go to the source link to view the article. You can view the picture content, updated content and better typesetting reading experience. If the link is broken, please click the button below to view the snapshot at that time.

Twitter CEO Breaks Silence on Exodus of Execs, Hiring Freeze and Musk Bid: 'We Need to Be Prepared for All Scenarios'

Parag Agrawal took to the social media platform to clear the air about an employee memo that was released last Thursday.

The transition from Twitter being a publicly traded company led by CEO Parag Agrawal to a privately-held company owned by billionaire Elon Musk has been anything but smooth and drama free. 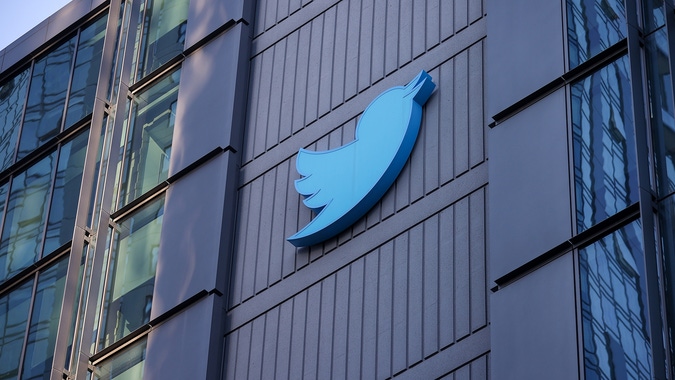 Musk’s purchase, which is widely expected to close by the end of 2022, has been the cause of contention among shareholders Twitter employees who have been vocal about their concerns for the company moving forward.

It seems as though some of these concerns were well-founded last week when Agrawal told employees that two top Twitter execs — Kayvon Beykpour (general manager of consumer) and Bruce Falck (revenue product lead — would be leaving the company, shortly after Musk himself explained that his bid on the company was “on hold” pending an accurate report of what percentage of Twitter users are actually bots and spam accounts.

Agrawal did not publicly comment on the matter at the time but took to Twitter over the weekend to break his silence regarding Musk’s deal and the departure of the employees, noting that he does “expect the deal to close.”

“Changes impacting people are always hard. And some have been asking why a “lame-duck” CEO would make these changes if we’re getting acquired anyway. The short answer is very simple,” Agrawal wrote. “We need to be prepared for all scenarios and always do what’s right for Twitter. I’m accountable for leading and operating Twitter, and our job is to build a stronger Twitter every day.”

The CEO explained that Twitter is constantly improving, regardless of what high-level changes may be taking place and using this as an explanation as to why the company is now also zoning in on cutting non-labor costs across the board.

“Our industry is in a very challenging macro environment – right now,” he said. “I won’t use the deal as an excuse to avoid making important decisions for the health of the company, nor will any leader at Twitter.”

Agrawal closed by promising “more transparency” and “more change for the better” before thanking his team for the work that’s been done throughout the process.

The Twitter CEO’s memo to employees from May 12 explained that the company was undergoing a hiring freeze and cutting non-labor related costs and stated that though the company would not be enacted company-wide layoffs, Twitter leaders would still “continue making changes to their organizations to improve efficiencies as needed.”

This came nearly a month after Twitter released its Q1 2022 earnings which claimed that Twitter spam accounts and bots currently account for less than 5% of the total MDAUs on the social media platform, a calculation that the company admitted “may not accurately represent the actual number.”

This prompted Musk to pause the deal until these calculations were verified, seeing as the removal and management of these accounts are something that the Tesla CEO is very adamant about focusing on if and when he takes over Twitter.

“I’ve also vowed this publicly that we have to get rid of the bots and trolls and the scams and everything, because that’s obviously diminishing the user experience, and we don’t want people getting tricked out of their money and that kind of thing,” Musk said earlier this month on the red carpet at the Met Gala. “I’m definitely on the warpath, so if somebody’s operating a bot or troll on me then I’m definitely their enemy.”

Twitter was down over 27.5% year over year as of Monday afternoon.

Related: What Other CEOs Can Learn From Elon Musk's Aggressive, Unorthodox Twitter Takeover