source link: https://finance.yahoo.com/news/kevin-rose-crypto-winters-pseudonymous-064012151.html
Go to the source link to view the article. You can view the picture content, updated content and better typesetting reading experience. If the link is broken, please click the button below to view the snapshot at that time. 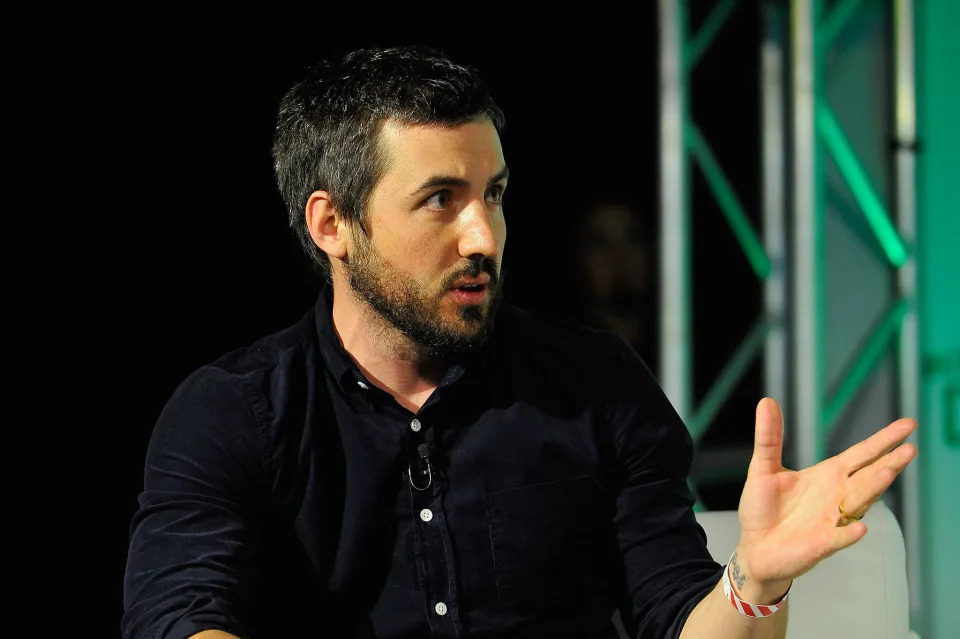 On the Chain Reaction podcast this week, we spoke with Kevin Rose, a serial entrepreneur whose efforts -- including most famously Digg --have been well covered in TechCrunch over the past couple decades.

Rose is a partner at the VC firm True Ventures, but his latest project is an NFT startup called Proof Collective, which recently launched a much-hyped 10,000 NFT collection of pixelated owls. Rose and his partners banked $80 million off the primary sale of the Moonbirds project, and are using that money plus a much more conventional $10 million funding round led by Alexis Ohanian's venture firm Seven Seven Six to build a "web3 media company."

"We're in this to build a big, massive, brand new kind of media company from the ground up," Rose says. "We didn't need to raise from Alexis or True Ventures, but the reason why we did is so that people could understand we were serious about building a lasting business here."

Now, those Moonbirds are trading for at a minimum of around 25 Eth these days, which tracks to about $50k at today's Ethereum prices, though the exchange rate has taken a bit of a haircut in recent weeks. In our conversation, we dove into a variety of topics with Rose including the recent market downturn, which he sums up as "risk showing itself" in the midst of a very long journey away from fiat currencies.

"If nothing fundamentally about the mechanics behind the scenes has changed, which I guess obviously is not the case when it comes to something like UST or Luna, but if everything else is sound in terms of the technical infrastructure behind the scenes for Bitcoin or Ethereum or whatever it may be, then I'm just of the mindset that I don't ever really think about going back out to fiat at any point," Rose says.

The broader pullback in crypto markets has accompanied a more modest retreat in public markets over the past couple weeks, but while plenty of venture firms have seemed to be taking a hit, last week's aggressive retreat knocked firms with substantial crypto holdings particularly hard. Rose says his firm isn't looking to be reactive in order to try and game a potential bear market.