source link: https://finance.yahoo.com/news/samsung-raising-chipmaking-prices-131536580.html
Go to the source link to view the article. You can view the picture content, updated content and better typesetting reading experience. If the link is broken, please click the button below to view the snapshot at that time. 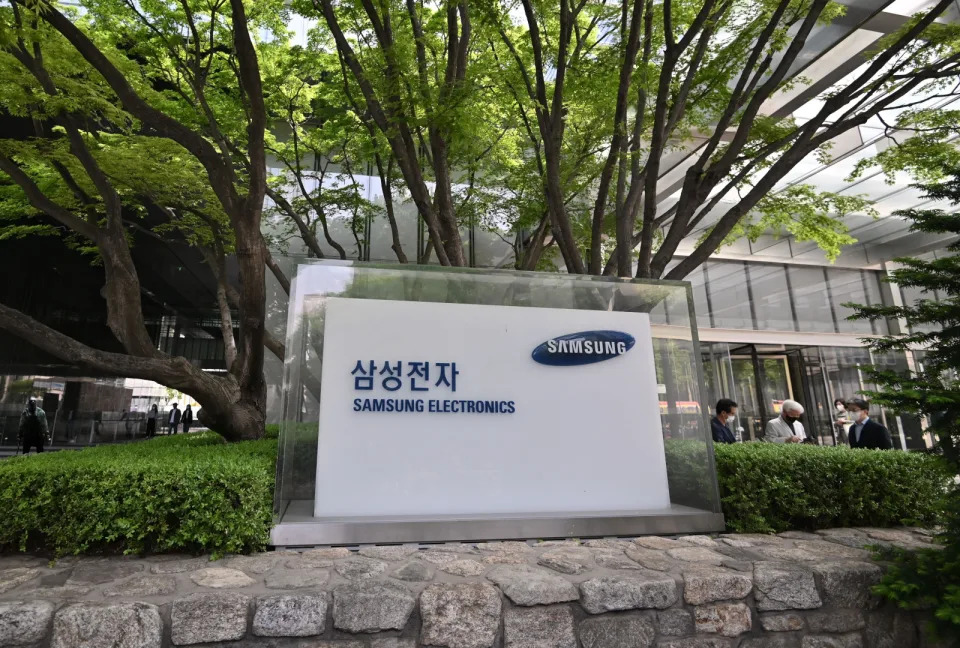 Samsung's chip foundry clients will soon have to pay considerably more for the company's services. According to Bloomberg, the tech giant is already in talks with its clients about charging around 15 to 20 percent more to manufacture their chips, depending on how sophisticated their products are. Samsung is only the latest company in the industry to raise its prices in an effort to keep up with the growing costs of procuring materials in the midst of the global supply chain crisis.

Bloomberg says companies that need chips manufactured on legacy nodes would be facing the biggest price hike, which will be applied sometime in the second half of this year. Apparently, Samsung is already done negotiating with some of its clients, but it's still currently in discussion with others. Samsung's foundry business achieved its highest ever first quarter sales for the first three months of 2022. While the company is optimistic about its future, it's also expecting the global component shortage to continue having an impact on its business. Manufacturing costs are rising by up to an average of 30 percent, as well, which means foundry businesses have to charge more to make a profit. Rival foundries like TSMC's already raised prices by 20 percent last year and will charge even more in 2023.

Bloomberg Intelligence Analyst Masahiro Wakasugi said: "This is an inevitable move for Samsung. Some customers may accept higher prices if they can get chips earlier than others."

Seeing as Samsung has cutting-edge gear its competitors don't have and other foundries are raising prices anyway, its clients will most likely agree to pay its new prices. And since the price hike affects the whole industry, we can likely expect to pay more for cars, smartphones, consoles and other devices in the future.