source link: https://cointelegraph.com/news/xrp-price-soars-to-new-highs-after-recent-legal-victories-and-relisting-rumors
Go to the source link to view the article. You can view the picture content, updated content and better typesetting reading experience. If the link is broken, please click the button below to view the snapshot at that time.

Market enters a 'wait-and-see phase' as Bitcoin struggles below $40,000 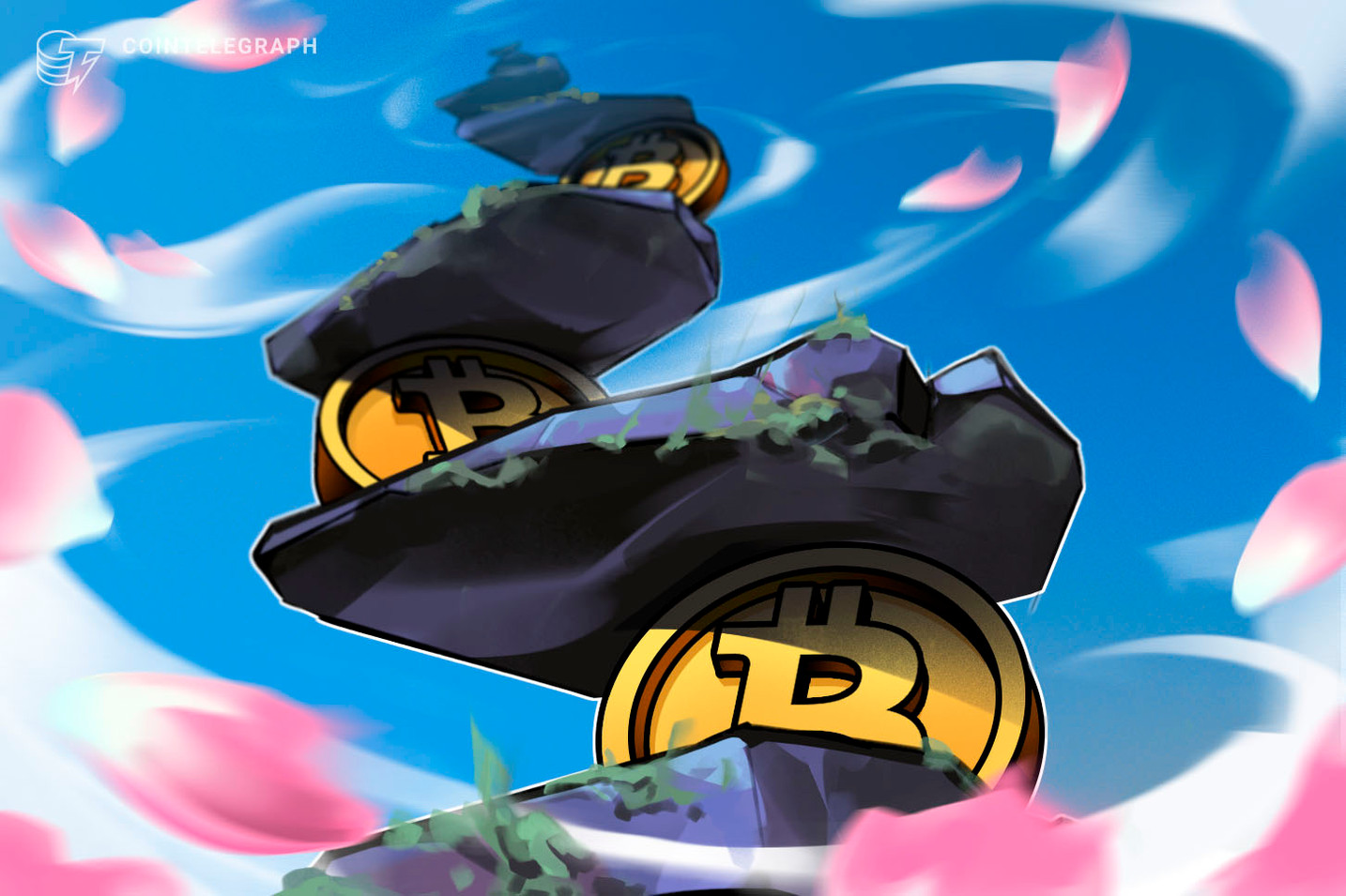 Price action for Bitcoin (BTC) and the wider cryptocurrency market was relatively subdued on May 27 as nervous traders remain unsure of what comes next following last week’s market plunge that saw leveraged traders wiped out as BTC dipped as low as $30,000 before its price rebounded.

Data from Cointelegraph Markets Pro and TradingView shows that while Bitcoin's price has managed to put in higher highs and higher lows over the past week, bulls continue to face stiff resistance at any meaningful attempt to break above $40,000 as bears defend the psychologically important level.

For many traders, the recent correction likely triggered PTSD-like flashbacks of the market crash of 2017 and 2018 and the ensuing two-year crypto winter, and this could be a reason why the market seems indecisive at the moment.

Given that many traders are unsure of what might come next for Bitcoin's price, it's wise to consider the various bullish and bearish scenarios that could play out and to also take stock of the opinions of analysts in the sector.

According to David Lifchitz, managing partner and chief investment officer at ExoAlpha, it's important to look closely at the recent market events and review the catalysts that created the current situation.

According to Lifchitz, the correction succeeded in "drastically reducing the amount of leverage that prevailed in the ecosystem," which can be seen as a healthy development for the overall market, as it will help "to build on a more stable base."

Lifchitz cautioned that while data shows that some early dip-buyers managed to pick up tokens near the lows, both volumes and futures open interest have remained weak, “showing no urgency to reload."

The monthly options expiration for Bitcoin and Ether are less than 24 hours away, and Lifchitz believes they are standing in the way of “any meaningful move in the very short term.” He also suggested that it will be “difficult to convince burned investors to get back in the game just now” due to a lack of upside catalyst and the recent reminder that “prices do not always go up.”

This has put the market in a “wait-and-see phase,” according to Lifchitz, with both trend followers and contrarian investors needing “to see some motion, either up or down” before they engage in the market.

“The market definitely needs a catalyst, either upward or downward to move ahead. A too long period without any catalyst could lead to investors fatigue who might decide to cash out and seek other pastures, which would act as gravity on cryptos triggering a downward move. The next few days/weeks will be very telling of what to expect next."

While the average crypto trader is currently in a state of stasis and awaiting the next major market move to signal what BTC might do next, on-chain data indicates bullish moves from larger players who took full advantage of the recent dip by buying.

According to Micah Spruill, managing partner and chief investment officer at S2F Capital, most of the selling that was seen at the recent lows “has been from newer entrants to the market” who have “been selling at a loss and seem to be exhausted at this point.”

In a conversation with Cointelegraph, Spruill pointed to BTC net transfer volume, which shows that following the bearish downturn between May 17 and 20, “Massive amounts of USDC and USDT have been sent to exchanges (to buy BTC, ETH, etc.) and pull them off to long term storage.”

Another bullish indicator mentioned by Spruill is entities' net growth, which "is recovering back to prior levels” and may signal that “the bull market is back in full force” if this trend continues over the next few weeks and the metric resumes its highs.

Overall, Spruill sees a positive move for BTC in the future, although the timing is questionable due to a variety of factors.

“I think there's a possibility we could spend an extended period of time (months) between the $30,000 to $42,000 level as the market digests recent events and we endure a mid-cycle re-accumulation period. Alternatively, it's possible we have a COVID-like recovery whereby we see Bitcoin break outside this range soon and recover much faster than others are expecting.”

The views and opinions expressed here are solely those of the author and do not necessarily reflect the views of Cointelegraph. Every investment and trading move involves risk, and you should conduct your own research when making a decision.