source link: https://arstechnica.com/gadgets/2021/04/4chan-founder-chris-poole-leaves-google/
Go to the source link to view the article. You can view the picture content, updated content and better typesetting reading experience. If the link is broken, please click the button below to view the snapshot at that time.

Moot gets the boot —

Poole was a controversial hire for Google+, and he's out after five years. 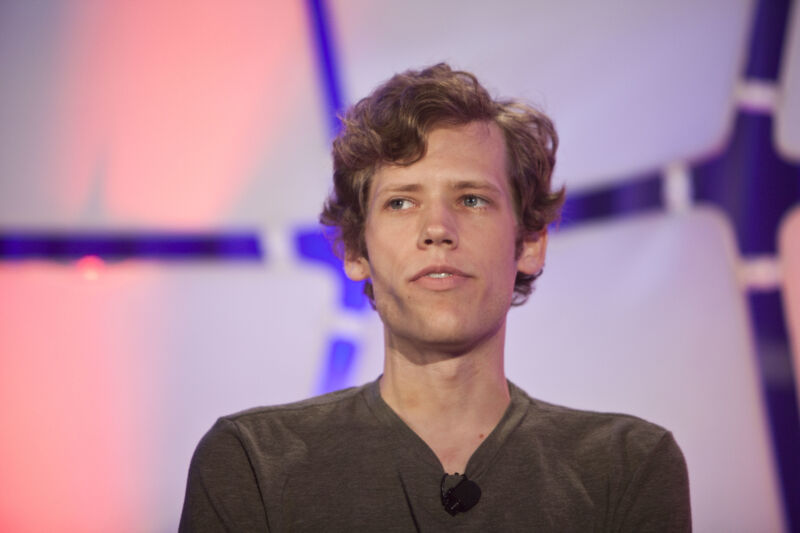 CNBC reports that 4chan founder Chris Poole no longer works at Google. Google hired Poole in 2016 to work on the company's doomed social media project, Google+. Poole lasted just five years at Google, which CNBC notes is usually just long enough for any employee's shares attached to hiring to vest. It sounds like Poole never found a solid landing spot at Google, as he had three different positions during his five years.

Poole's 4chan is an anonymous, ephemeral imageboard that is often given the title "cesspool of the Internet." The site is broken up into boards of various topics, and some of the more lawless boards are home to all of the worst characters on the Internet, like school shooters, child pornographers, and racists. It's also the birthplace of a lot of Internet culture, like Rickrolling, lolcats, and, more recently, Pepe the frog memes and the alt-right. The site gave rise to the Internet hacktivist group Anonymous and is often used as a dumping ground for various hacks like the Nintendo Gigaleak. Poole sold 4chan back in 2015, a year before joining Google.

Back when Poole was hired, Google's fear of Facebook gave it an unhinged obsession with social media, but nobody at Google really understood how social media worked. Poole's hiring at the company was controversial, but high-ranking Google+ execs defended the move. 4chan is a social site with millions of monthly visitors, and that made Poole one of the company's few experienced social experts when he arrived.

Google+ launched in 2011 and closed down two years after Poole's arrival, so it doesn't seem like the hiring made much of an impact. After Google+, Poole apparently joined Google's experimental "Area 120" group and eventually moved on to be a product manager for Google Maps.