How to be an energy broker while under the pandemic pump

source link: https://ceoworld.biz/2020/11/27/how-to-be-an-energy-broker-while-under-the-pandemic-pump/
Go to the source link to view the article. You can view the picture content, updated content and better typesetting reading experience. If the link is broken, please click the button below to view the snapshot at that time.

How to be an energy broker while under the pandemic pump 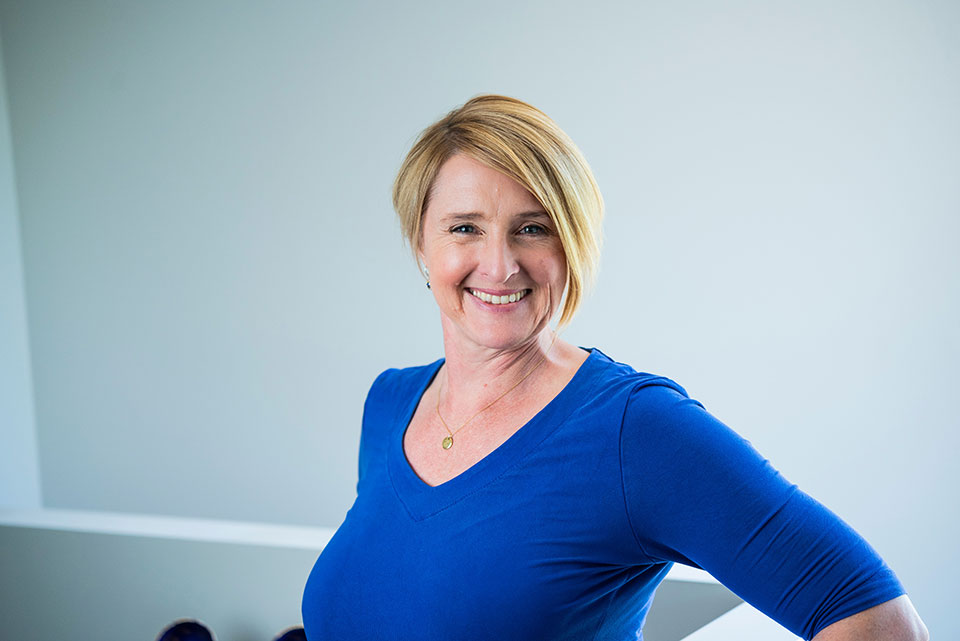 The pandemic caused a tsunami of emotions for CEOs and their people: shock, fear, frustration, resentment. At the pointy end of decision-making, CEOs have had to make tough calls.  In their report Navigating C19 July 2020, researchers reported that amongst UK CEOs, 41% are more anxious than they were before, an increase of 9%; 45% are working more hours and 62% are re-assessing their work life balance, with an increase of 20% in this focus since the beginning of the pandemic. CEOs are stressed out and looking for a change. All this while trying to boost the morale of their teams.

McKinsey reports that leadership is shifting as a result. Many CEOs are elevating ‘to be’ to the same level as ‘to do’. Discovering the ripple effect of their own emotional state, especially through these extraordinary times, leaders have become more intentional about how they show up. Interestingly, this is not about being an ‘immovable rock’ or a stalwart of strength; CEOs are instead committing to being more ‘human’. This means being more genuine and open about the impact of the experience on their own lives.

There’s a fine line to be drawn here. Authenticity, and its precursor of vulnerability,  can be mistaken as permission to let everything hang out, warts and all. There is a major difference between sharing emotions and spraying emotions. CEOs need to be real, not just raw: talk about their emotions, but not let their emotions do the talking.

Along with deep self mastery and awareness, CEOs need to foster enthusiasm with their teams. Here are five strategies to manage positive energy.

There is always a lot of pressure in the role of CEO. The pandemic sharpened this and pushed many into survival mode. It takes great self awareness and attention to master first one’s own energy and focus, and then nurture positivity in others. With all the advancements in technology, we still have to contend with the same biological human wiring. Fortunately, by using a structured approach, we can become more human by using what makes us human.