source link: https://www.theverge.com/2019/10/17/20916996/google-pixel-4-second-telephoto-camera-lens-headphone-jack
Go to the source link to view the article. You can view the picture content, updated content and better typesetting reading experience. If the link is broken, please click the button below to view the snapshot at that time.

With the Pixel 4, Google has finally added a second lens to the back of its phones. Speaking onstage at yesterday’s launch event, Google Research’s Marc Levoy explained the decision with a relatively simple statement of fact. “Some subjects are farther away than you’d like,” he said, “so it does help telephoto shots to have a telephoto lens.”

It seems like a weirdly obvious point to make, but Levoy had to spell it out because until last year Google was claiming that its phones could get by with just a single rear camera. Check out this interview with Wired, where one of Google’s product managers said that a second lens was “unnecessary” because of the company’s expertise in machine learning. The Pixel 3 included a feature called “Super Res Zoom,” which used a burst of photos to increase resolution while you’re zoomed in; no telephoto lens required. For context, Apple had already been adding a second camera with a telephoto lens to its iPhones for two years.

Google’s not alone in disparaging a competing product’s features, only to have them crop up in its own products soon afterward. To a certain extent, that’s just the reality of product marketing spin. Nevertheless, it’s led to some memorable moments.

My favorite example of this is the first Pixel, which arrived a month after Apple had controversially dropped the headphone jack from the iPhone 7. Check out the trailer Google used to announce the phone below (the exact moment we’re looking for is at 0:48, in case you’re feeling lazy).

It’s a great little joke! But just a year later Google had a change of heart and removed the 3.5mm headphone jack from the Pixel 2, and in doing so committed exactly the same sin it had mocked Apple for.

Google is hardly the only company that’s had to quietly walk back its previous marketing with the announcement of a new product. There have been some very high-profile Apple examples over the years. Like back in 2010 when Steve Jobs famously said that “if you see a stylus, they blew it” only for the company to announce the Apple Pencil five years later. Apple also said it didn’t see the value in a video iPod, NFC, or wireless charging, and we know how those proclamations turned out.

Similarly, just as Samsung’s Galaxy Note “phablets” started gobbling up market share, Apple declared that its iPhones were superior because they could be easily navigated one-handed by “the magical device we all carry called a horizontally opposed thumb.” It’s a design axiom that’s since been abandoned in an era of Plus and Max-sized iPhones. 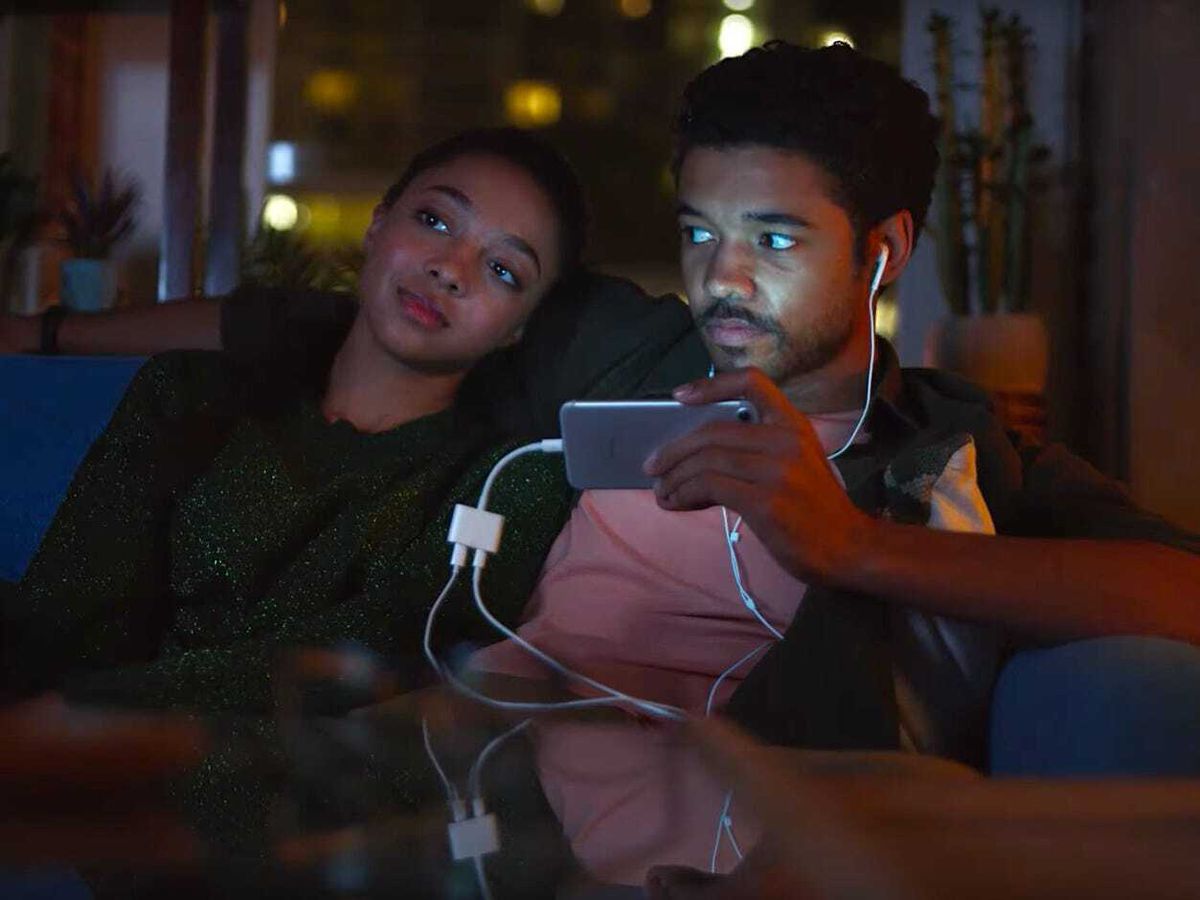 After mocking Apple for dropping the headphone jack from the iPhone 7, Samsung did the same thing a few years later.Image: Samsung

Speaking of Samsung, the company hilariously mocked the iPhone X’s notch in 2017, only to return with its own notched displays a year later. And who can forget the Note 9 ads that poked fun at the iPhone’s lack of a headphone jack, before the Note 10 was the first of Samsung’s flagships to ship without one.

Sometimes there are good reasons for a company to change its mind, like back in 2017 when Microsoft said that the USB-C connector wasn’t ready to be included on its mainstream laptops. Its reasoning was a combination of customer confusion and a relatively immature ecosystem of “dongle-life” accessories. The company may have dragged its heels a little since then, but sure enough, this year’s Surface devices finally included the port.

Sometimes there are good reasons to delay hardware changes. Maybe they’re too expensive to manufacture at the scale that a company operates, pushing the price of a product beyond what people are willing to pay. Maybe the new tech is simply too power-intensive, too niche, or just user-hostile and stupid. Other times the market ends up changing beyond recognition, making old assumptions irrelevant. These are all good reasons! But admitting that isn’t much fun.

Look, these companies know that product announcements are a game, and who here doesn’t enjoy seeing corporate millionaires lightly ribbing each other? Product road maps are measured in years, not months. When one company stands onstage making fun of the design choices of another, they often know full well that they’ll be rolling out the same soon enough. But today, they’ve got phones to sell!

This year, it’s wide-angle cameras that Google says its phones don’t need, despite plenty of people finding them pretty useful and something that can’t be approximated by software. One month ago, Apple focused on the benefits of a new wide-angle lens it added to the iPhone 11, but on Tuesday Google said it thinks the opposite is true. “While wide-angle can be fun we think telephoto is more important,” Levoy said. Considering Google’s track record, Marc Levoy’s throwaway statement about wide-angle cameras probably all but guarantees that the Pixel 5 will come with one (wink wink).

The only question now is which feature Google will then have to justify not including next year.