source link: https://www.neowin.net/news/san-francisco-reverses-its-decision-of-using-robots-as-a-deadly-force-option/
Go to the source link to view the article. You can view the picture content, updated content and better typesetting reading experience. If the link is broken, please click the button below to view the snapshot at that time. 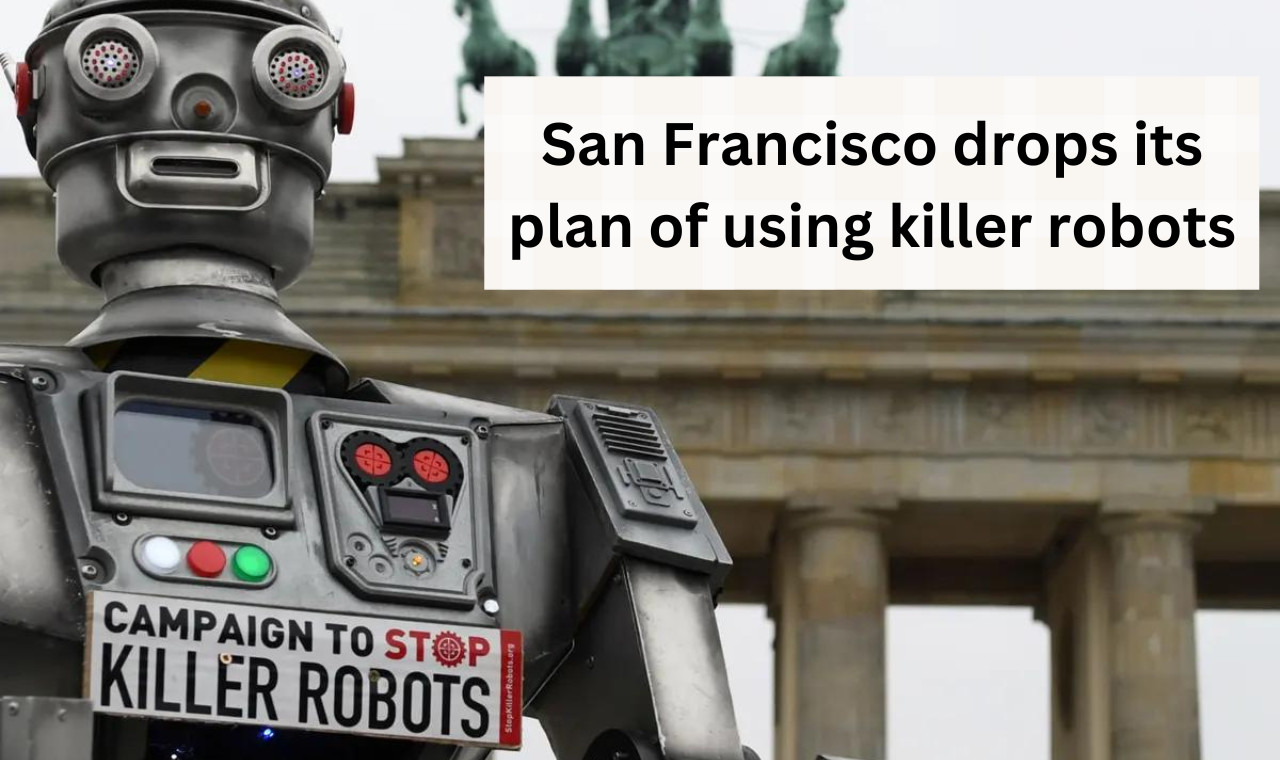 Last month, San Francisco Police Department (SFPD) submitted a proposal that asked for the authorization of police to use robots as a deadly force option against dangerous suspects. The proposal, which was passed last week by the city's legislators and the board of supervisors, was criticized by civil liberties groups for its language on robot force.

Now, it appears that San Francisco has reversed its decision of allowing police to utilize killer robots. The u-turn comes after dissenting board members and protesters gathered on the steps of city hall to ask for the reversal of the move.

Following a new California law that requires the police force to keep inventories and seek approval for the use of military-grade equipment, there was unanimous voting to put a halt on the proposal. The board of supervisors then sent the issue to the committee for further review.

Regarding the robots equipped with lethal weapons, Dr. Catherine Connolly, from the Stop Killer Robots organization, said that the move was a "slippery slope" that could "make humans more and more distant from the use of force and the consequences of the use of force."

A spokesperson for SFPD commented on the topic, stating:

They further added that the robots could be put to use to, "incapacitate, or disorient violent, armed, or dangerous suspects who pose a risk of loss of life." Now, the vote approving the use of killer robots has been overturned after the secondary vote. The original proposal will either be revised or discarded.