Amazon reportedly went down for thousands of users

source link: https://www.neowin.net/news/amazon-reportedly-went-down-for-thousands-of-users/
Go to the source link to view the article. You can view the picture content, updated content and better typesetting reading experience. If the link is broken, please click the button below to view the snapshot at that time.

Amazon reportedly went down for thousands of users 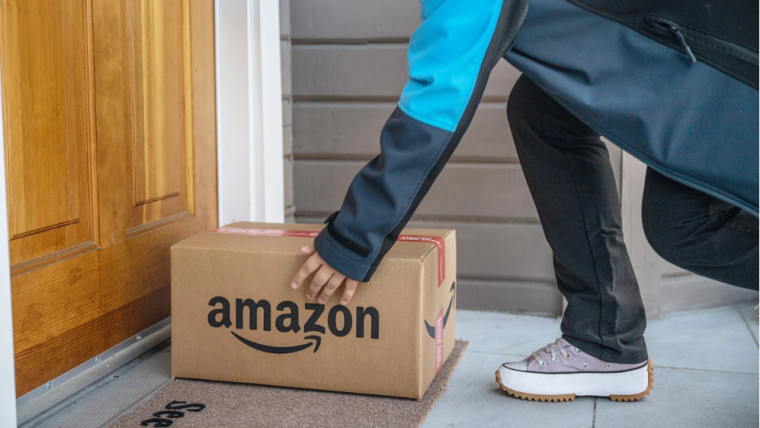 Downdetector - a website that provides real-time status of different services online and tracks their outage information has reported that Amazon was down for thousands of users on Wednesday.

It is estimated that about 12,000 users experienced problems while accessing the e-commerce platform in the US. Users also complained about the unavailability of Amazon's cloud services unit Amazon Web Services, but the number was far less (fewer than 300).

The Ookla-owned enterprise put up a chart on its website in which it showed an overview of Amazon outages reported in the last 24 hours compared to the typical volume of reports during the course of the day. It showed a sharp spike in outages on December 7, 2022, at 5:59 PM. 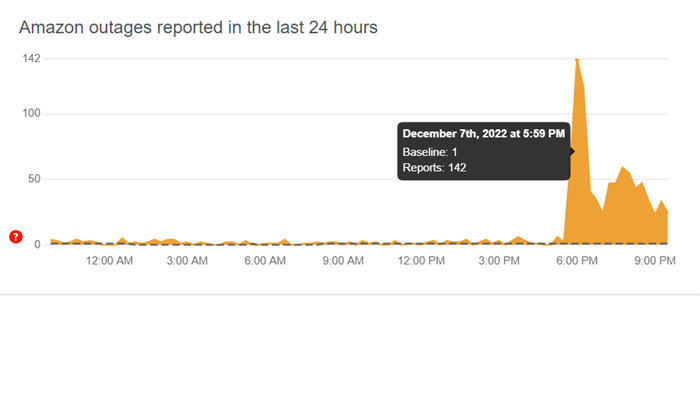 It is common for some problems to be reported throughout the day. So, Downdetector claims that it only reports an incident when the number of problem reports is significantly higher than the typical volume for that time of day.

The status reports are collected from a series of sources, including Twitter and reports submitted on its websites and mobile apps. These reports are then validated and analyzed in real-time to automatically detect outages and service disruptions in their very early stages.

Amazon has not issued any statement on the incident.