source link: https://www.neowin.net/news/uk-government-orders-departments-to-remove-chinese-cctv-cameras-from-sensitive-sites/
Go to the source link to view the article. You can view the picture content, updated content and better typesetting reading experience. If the link is broken, please click the button below to view the snapshot at that time. 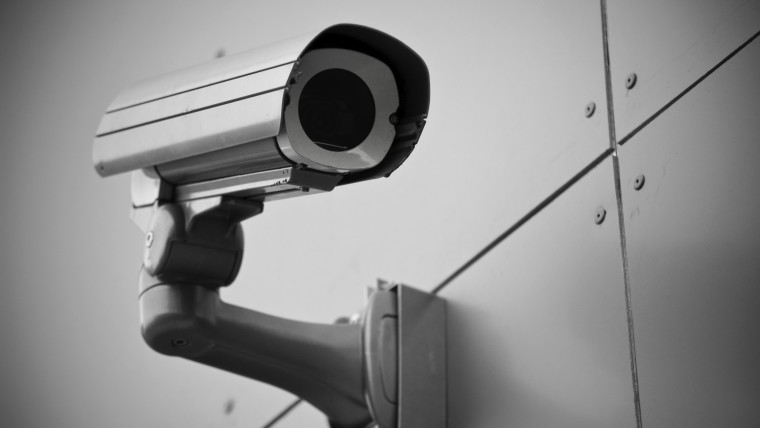 The UK government has ordered departments to stop installing surveillance cameras made by Chinese companies due to concerns over security and data theft. The decision comes after the government reviewed "current and future possible security risks associated with the installation of visual surveillance systems on the government estate" as per the statement made by cabinet minister Oliver Dowden.

The review was undertaken by the Government Security Group and concluded that "additional controls are required" due to the "increasing capability and connectivity" of the Chinese surveillance systems in the UK.

Departments have therefore been instructed to cease deployment of such equipment onto sensitive sites, where it is produced by companies subject to the National Intelligence Law of the People’s Republic of China. Since security considerations are always paramount around these sites, we are taking action now to prevent any security risks materialising.

The directive applies to cameras that are made by companies subject to Chinese security laws. The directives also ask departments to disconnect such devices from core computer networks and to consider removing them altogether.

Notable Chinese camera equipment companies include Hikvision and Dahua, both of which are partly state-owned Chinese firms. Hikvision, in a statement to Reuters, denied the claims, saying that it will seek to engage with the British authorities to understand the decision.

"Hikvision cannot transmit data from end-users to third parties, we do not manage end-user databases, nor do we sell cloud storage in the UK".

Hikvision cameras were reportedly used inside the Department of Health and Social Care, which raised security concerns when a leaked CCTV footage showed the then health secretary Matt Hancock kissing an aide (YouTube).