source link: https://www.thedrive.com/news/hertz-is-still-having-rental-car-customers-wrongfully-arrested-lawsuit-claims
Go to the source link to view the article. You can view the picture content, updated content and better typesetting reading experience. If the link is broken, please click the button below to view the snapshot at that time.

A lawsuit by five Hertz customers alleges that they were held at gunpoint for cars that were erroneously reported stolen by Hertz. 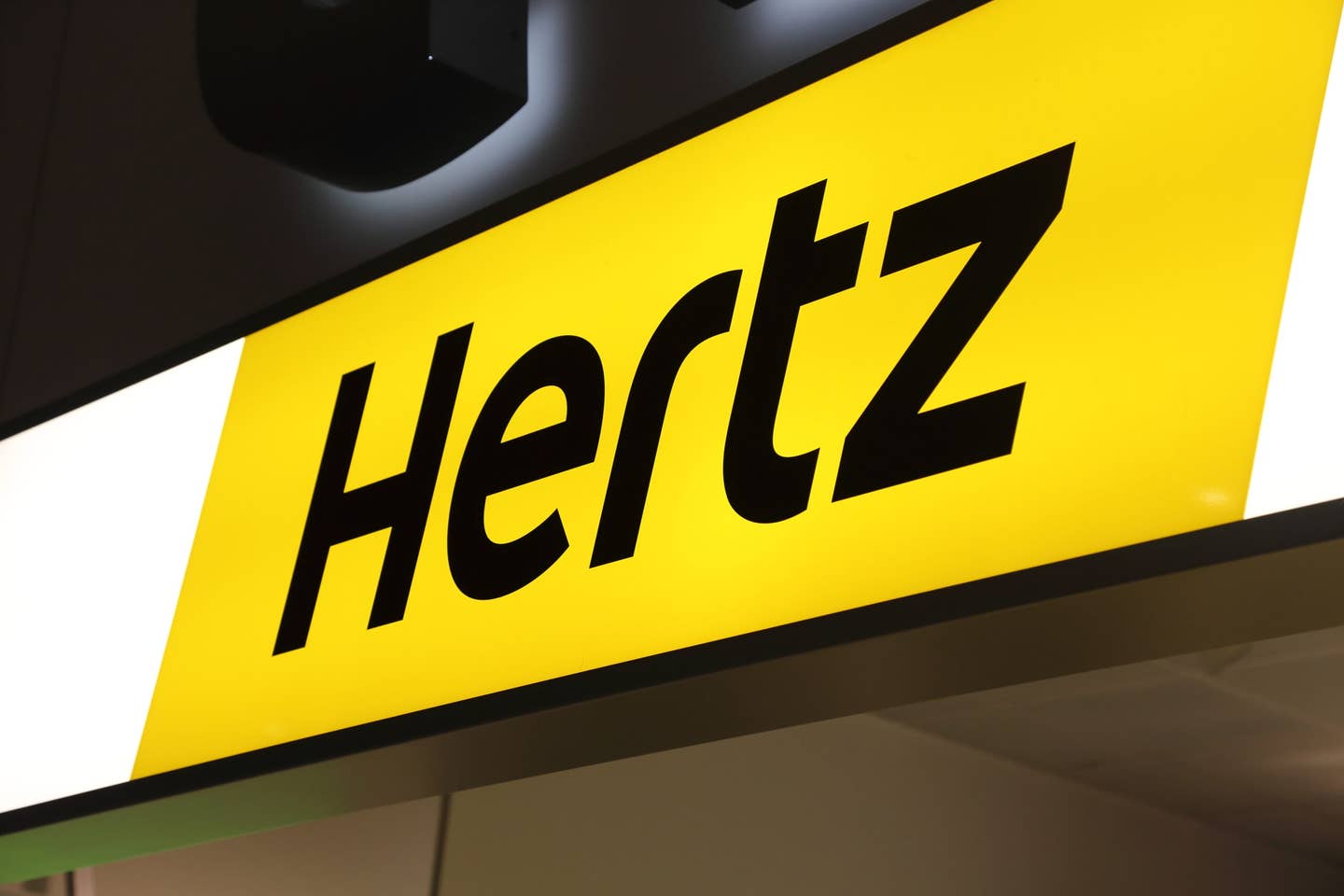 As reported by The Wall Street Journal, the lawsuit was filed in the Delaware Superior Court on Tuesday. The five Hertz customers named in the suit faced wrongful arrest for driving legitimately rented vehicles. This is a problem that has persisted with Hertz since 2015, with at least 300 cases of wrongfully arrested customers, according to the plaintiff’s lawyer. Most of those cases were bundled into bankruptcy proceedings. These appear to be the first claims since the company emerged from bankruptcy in June 2021.

New Hertz CEO Stephen Scherr admitted that customers were wrongly arrested after years of denials from the company. The company claims that the false arrests were a result of the old company that collapsed in bankruptcy, claims that are clearly being challenged by these allegations. A Hertz spokesperson said that almost 60 confidential settlement offers have been sent to folks “who had a negative experience with our company.” Apparently, the company is processing claims as quickly as possible and wants to make progress in the coming months.

The suit by the five customers claims negligence, false arrest, and intentional infliction of emotional distress. Lawyers for the customers say that the criminal theft reports are a way to recover lost inventory and that the inventory mismanagement is hurting customers and wasting the time of law enforcement. Hertz reported that it files at least 3,365 theft reports against customers each year.

Claimants of wrongful arrest suits before the bankruptcy are left fighting a shell company left behind to handle the remaining debts of Hertz.

Got a tip? Email [email protected]