How to survive the worst bear market of all time

source link: https://finance.yahoo.com/news/how-to-survive-the-worst-bear-market-of-all-time-120034754.html
Go to the source link to view the article. You can view the picture content, updated content and better typesetting reading experience. If the link is broken, please click the button below to view the snapshot at that time.

What to learn from bear markets of the past 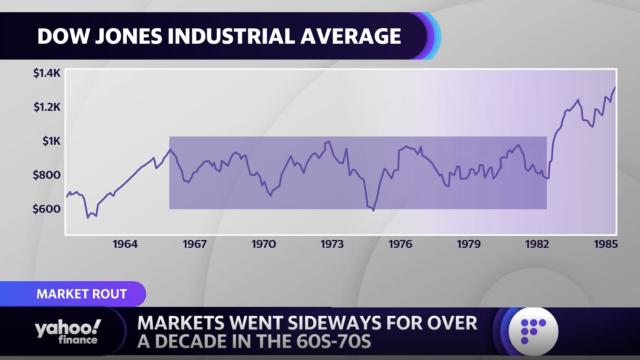 How to survive the worst bear market of all time

In Tom Wolfe’s famous essay about the 1970s, “The Me Decade,” he wrote about how Americans had abandoned communal thinking in favor of personal wealth. "They took their money and ran," he wrote.

In fact, there wasn’t much money to take.

Today, with the stock market in meltdown mode, it’s natural to look back at other times of financial woe: The Great Recession of 2008-2009. The bursting tech bubble in 2000. The crash of 1987, never mind 1929 — and all manner of mini-downturns and flash crashes in between.

The one that gives me the most dread is the long, soul-sucking slog between 1966 and 1982 — in other words, the 1970s. The stock market went up and down and up and down, but in the end went absolutely nowhere for 16 years (see below.) 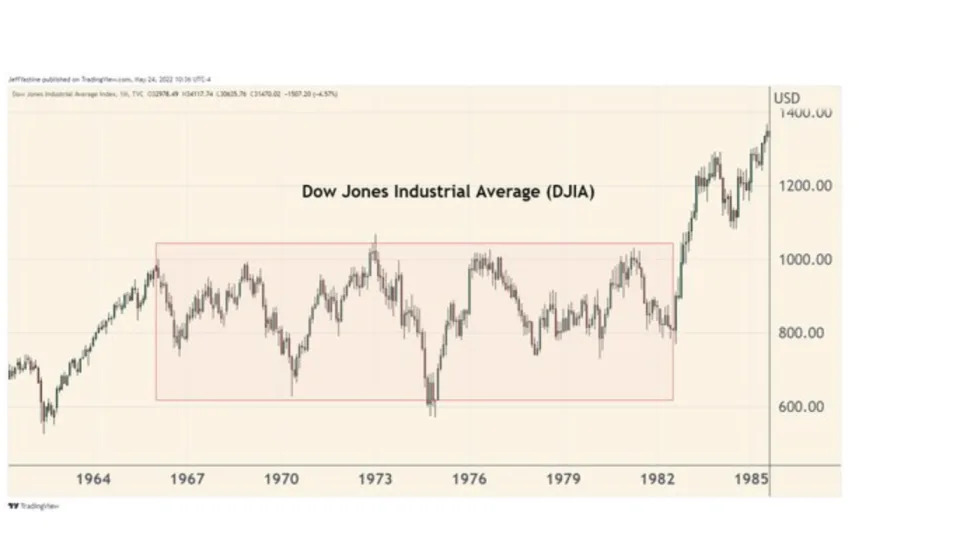 Forget about lava lamps, platform shoes, and Farrah Fawcett, to me this is what defined the era.

What was it like back then? What can we learn from that time? And are we set up for a repeat performance?

Why did the market go sideways for 16 years? Mostly it was soaring inflation and interest rates. Monthly CPI climbed from .9% in January 1966 to 13.6% in June 1980. Meanwhile, gas prices went from 30 cents a gallon to $1. To fight this inflation, the Federal Reserve raised the Fed Funds rate from 4.6% in 1966 all the way to 20% in 1981. That was bad for the market because higher interest rates make future company earnings, and ergo stocks, less valuable. Which in part explains the market’s swoon year to date. 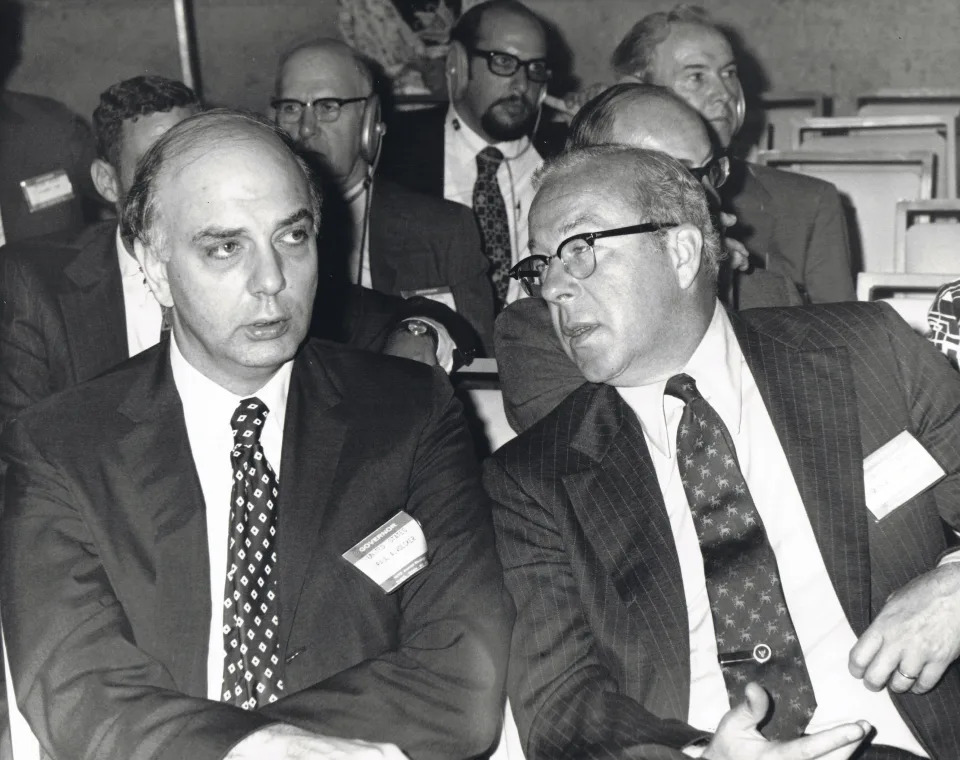 According to veteran market analyst Sam Stovall, fears of repeating the errors made in the '70s are influencing the Federal Reserve’s actions today.