iOS 16 mail app crashes when it receives an email

source link: https://www.gizchina.com/2022/09/23/ios-16-mail-app-crashes-when-it-receives-an-email/
Go to the source link to view the article. You can view the picture content, updated content and better typesetting reading experience. If the link is broken, please click the button below to view the snapshot at that time.

iOS 16 mail app crashes when it receives an email 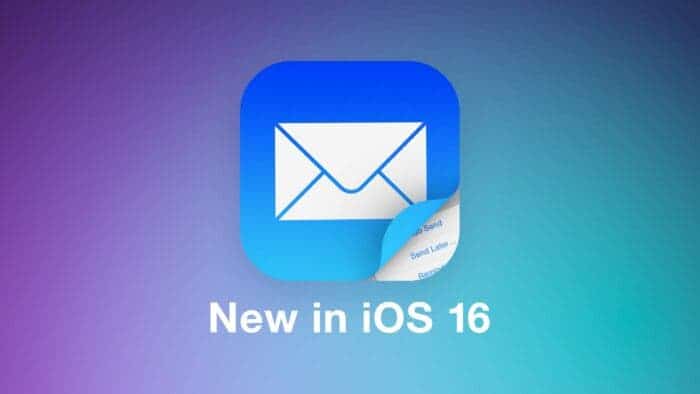 There is a new bug in the iOS 16 system that causes the mail application to crash. This happens when the incoming email contains a special text string. The bug was discovered by Equinux, which discovered the iOS 16 vulnerability while analyzing spam. The company said that many people on the team experienced a crash in the iOS Mail app. The crash is almost immediate as the user launches the application.

They researched and found that their team members all received the same spam email. At first glance, the email is just a plain HTML email. However, a look at the email headers reveals that the spammers are doing something in the “From” column.

Typically, the “From” field in a message looks like this:

But the “From” field of this spam email has a few extra characters that are causing the mail app to crash.

Apple does not have a fix

According to Equinux, this means “anyone can send an email to any iOS 16 user that can crash their Mail app”. They created a form field on the website that they could use to test for this bug, and they called it “Mailjack”.

Mailjack can affect the Mail app on any device running iOS 16 (stable). It also affects iOS 16.0.1 on iPhone 14, and the latest iPad OS 16 beta. Although some mail services, including Gmail, Outlook, and Hotmail, overwrite incoming mail to prevent something like this from happening.

Also, Gmail and Yahoo block these malicious emails entirely, but iCloud Mail, Apple’s own mail service, doesn’t. The message might also be classified in the “spam” inbox, and if so, the Mail app would crash every time the spam inbox was checked. This is a little better than if the message appears in the main inbox. Currently, the solution to this problem is to delete the spam from the account on a device not running iOS 16 or through a different mail client.